Richard Hopkins was the SECOND Pennsylvania USPS whistleblower who came forward to Project Veritas on Thursday claiming the Postmaster ordered late ballots to be picked up and separated to be backdated.

Hopkins told James O’Keefe, “If we find any ballots…we were to collect them.”

“Firmly of the belief that they were going to be backdated,” the whistleblower said.

The affidavit is now with Lindsey Graham and the Senate Judiciary Committee. 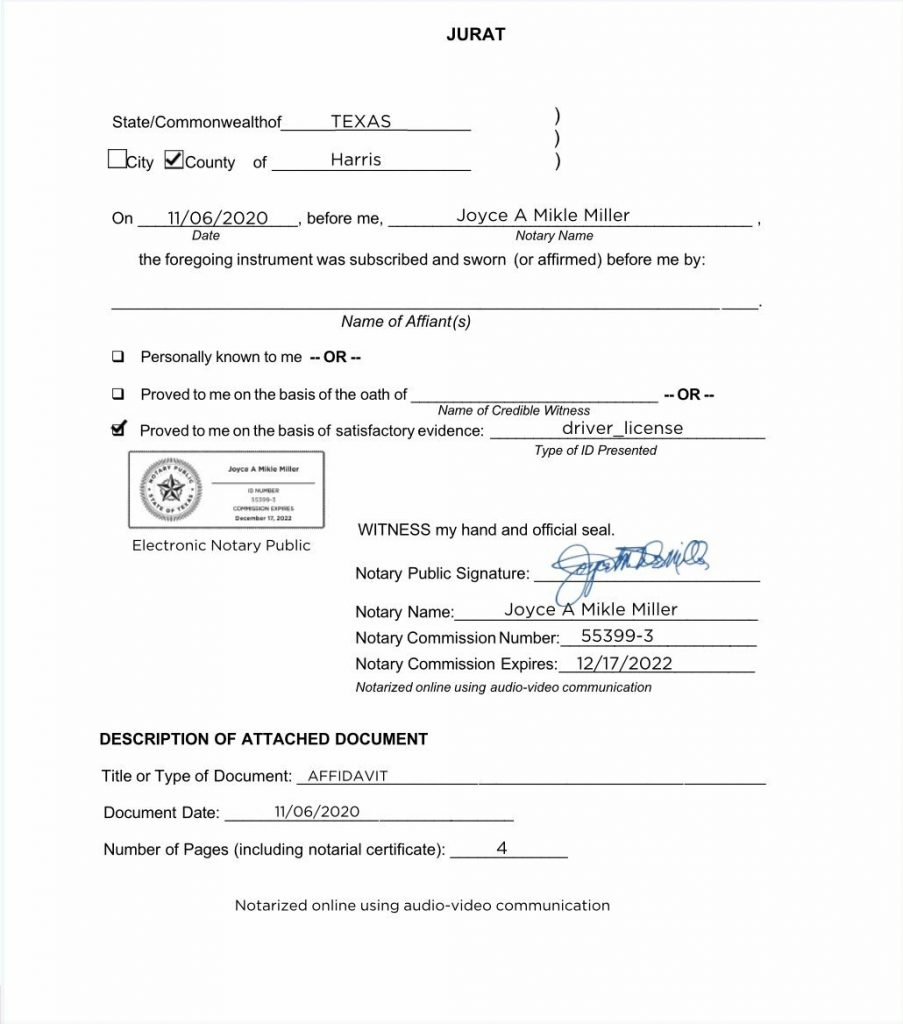 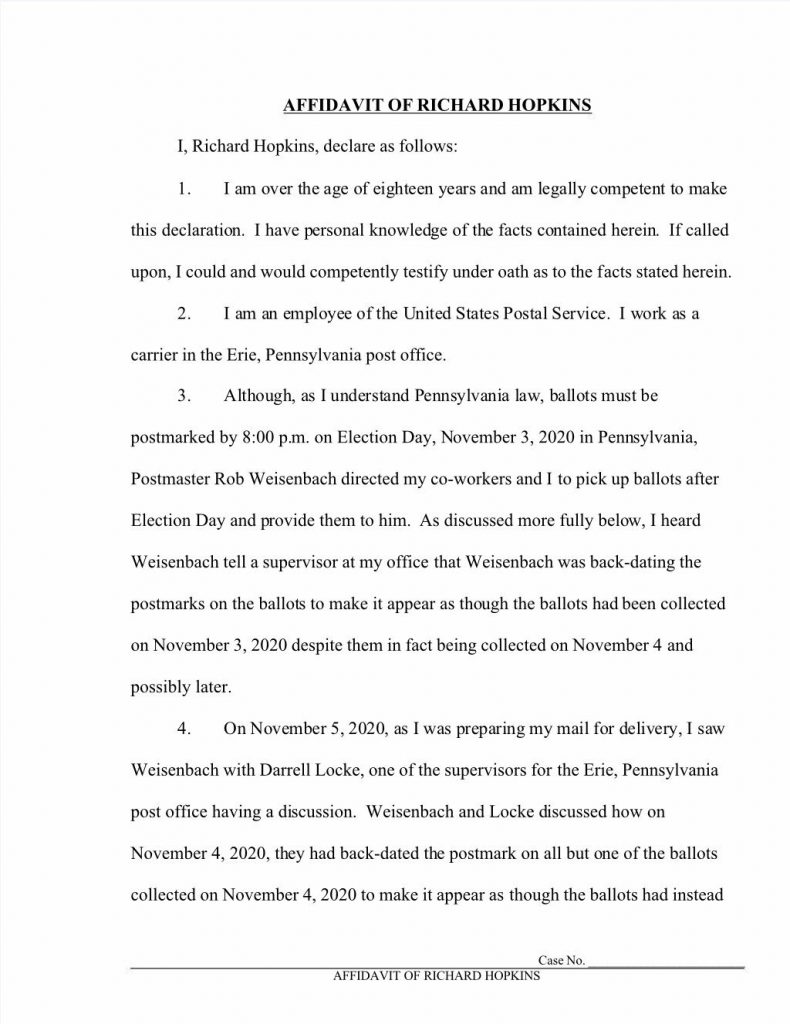 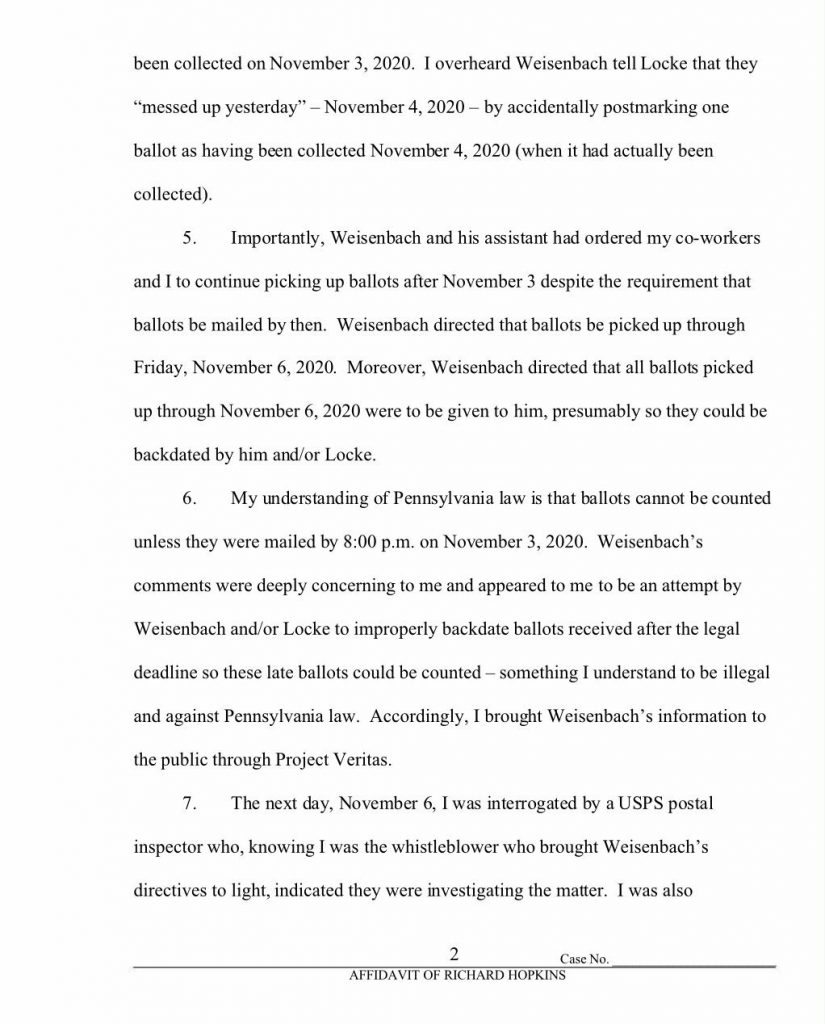 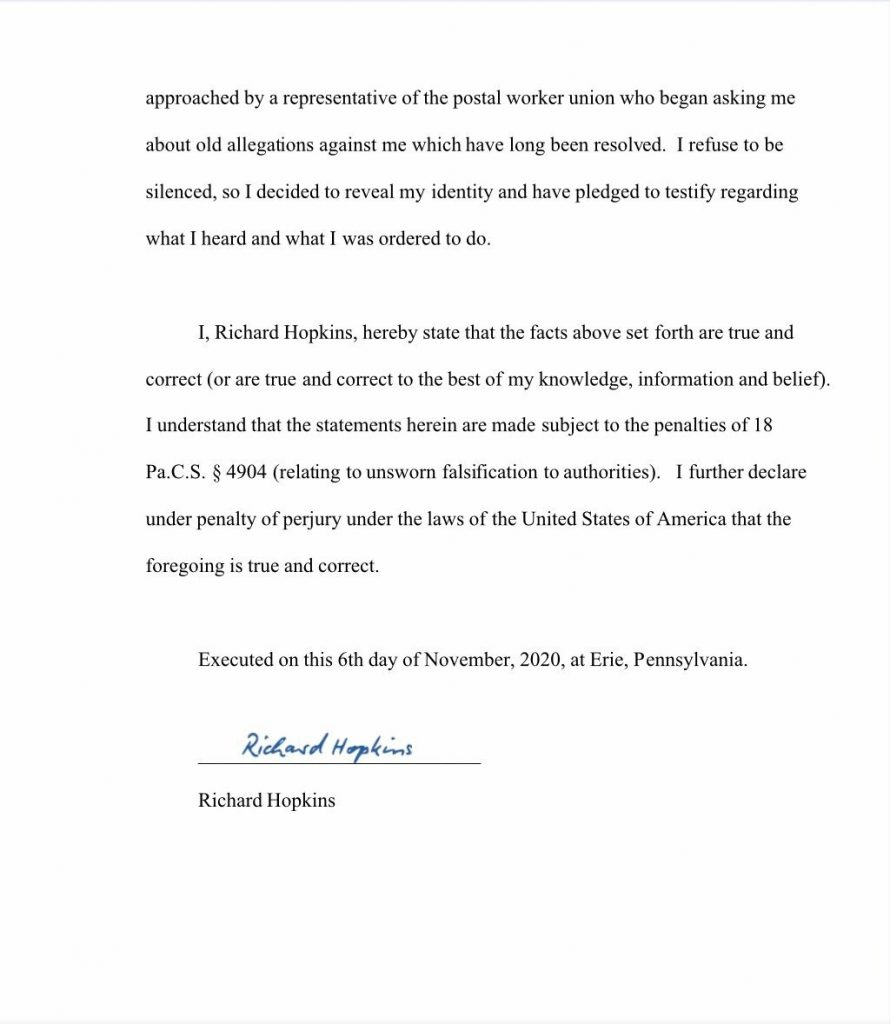 The Dems and their tools have engaged in some of the most blatant voter fraud and ballot tampering in recent history.

Ballots have been stolen, thrown away, mysteriously vanished, and materialized, and there have been more ballots than legally registered voters. There have also been ballots appearing with the names and addresses of dead people and residents who moved out of their former state before the election.  Last but not least, there’s the usual fake names and addresses being used.

The ball is now in the court of the DOJ and Senate Judiciary Committee.  Quite frankly, I don’t have any faith that the criminals responsible will be held accountable.  It’s a pattern, particularly with Dems.