If the Drag Queen Story Hours and Critical Race Theory aren’t enough for your little progressive tike, you can now send your child to ANTIFA summer camp!

Budding Roses, an anarchist organization in Portland, will hold a social justice camp for children in 4th to 8th grade. The organization brags about the children who attend their free camp later participating in protests and encourages them to be anti-fascist “social justice activists.”

The curriculum provided by Budding Roses includes a plethora of ANTIFA-style protest documents including “Tear Gas for Portlanders” which teaches campers on what to do if they come in contact with tear gas and to donate to bail funds to help the cause. 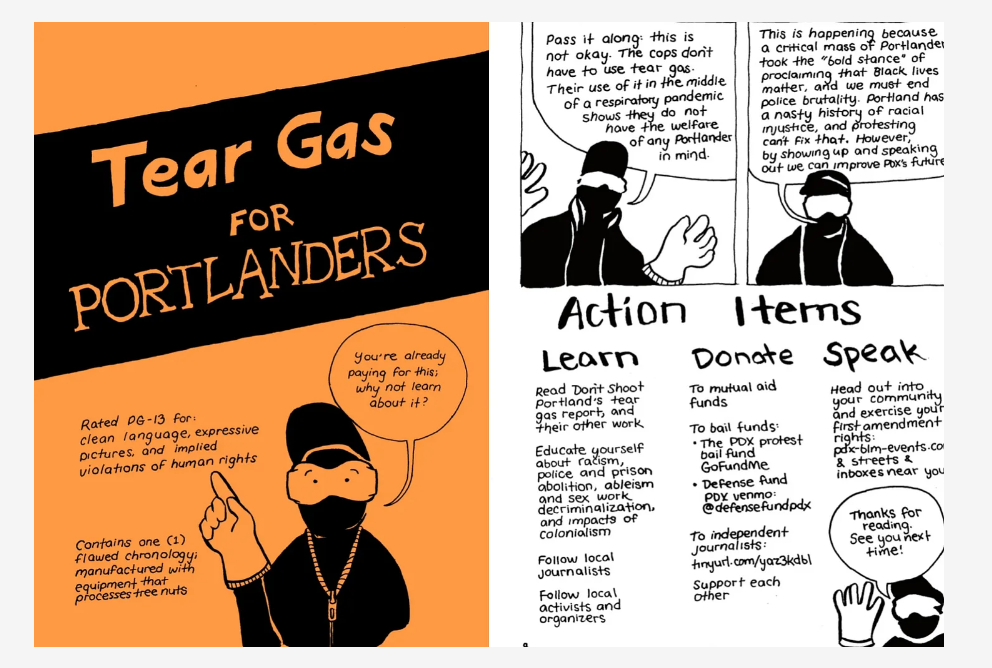 Children who attend the ANTIFA summer camp will be taught chants about “killer cops” and the “rapist government” as reported by Daily Citizen. ……Other totally innocent activities for your little one include teaching them how to make their own protest drum and graffiti the streets.

Kids can “reflect on white supremacy” with a fun animated video that includes a cartoon depicting boats of white people shooting cannonballs at a beach of minorities.

……One piece of curriculum titled “Why Writing People in Prisons and Jails Matters” will equip your innocent child with a guide to writing to letters to felons in prison. This guide also calls for kids to “fight for prison abolition.”

According to PJ Media, “The City of Portland has given the group space to conduct its in-person camp at a local park, and in 2018 granted the summer camp the ‘Spirit of Portland Award’ for nonprofit initiative of the year.”

If you were concerned that Portland would run out of protestors to continue destroying the city in violent riots, have no fear—Budding Roses is making sure that children as young as 10 are prepared to hit the streets for the next woke cause.

If this were a ‘white extremist militia’ camp, the fucking FBI would have another slaughter like Ruby Ridge.