Dear serial killers, mass murderers, muzzie terrorists, gangsta thugs, kidnapper-murderers, and assorted monsters who, for instance, rape and murder children: You can go the following states to commit crimes, and the most you’ll get is life (maybe without parole) at taxpayer’s expense. 3 hots and a cot. Amenities like cable TV, newspapers, and exercise equipment vary depending on prison administrators, so choose your crime location carefully. The status of the penalty is subject to change depending on whether or not politicians in any particular state actually think you deserve to be exterminated for your heinous acts, but in the meantime, here’s the situation: 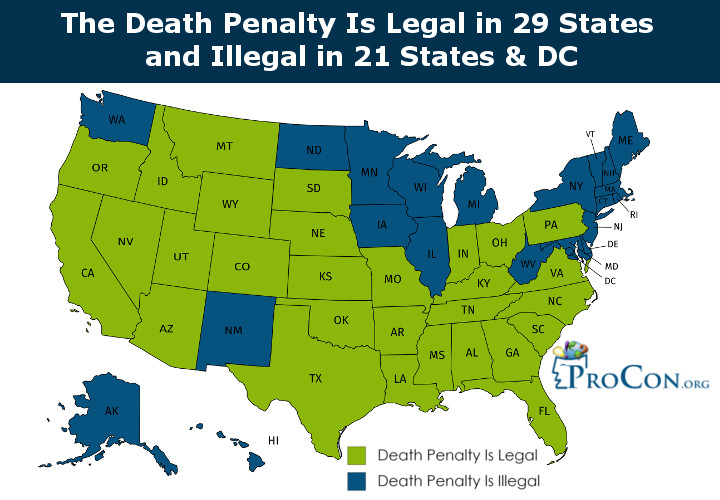 The liberal governors of Oregon, Pennsylvania, Oklahoma, and California have enacted moratoriums on the death penalty, so even though the laws haven’t changed, you can take advantage of their generosity and squeeze in as many atrocities as you can while the opportunity lasts.

In at least 22 states, no crime is too brutal, no act is too evil for the gas chamber or the electric chair or lethal injection, all of which pale in comparison to your accomplishment of the pain you inflicted on your victims and their loved ones.

In states where the death penalty exists, you can still drag out the appeals for years until they finally send you to hell.

1 thought on “Attention Murderous Criminals and Thugs: These States Won’t Put You to Death (UPDATED)”