As I watched Tucker Carlson’s interview with Tony Bobulinski I was struck by the common denominator between the Bidens, Clintons, and Obama; their brash hubris and blithe attitude toward ethics, law, and the Constitution.

Hunter's business associate reveals he met with Joe Biden, who was in for 10% equity with a Chinese Communist Party front energy co., & their partner is now missing. 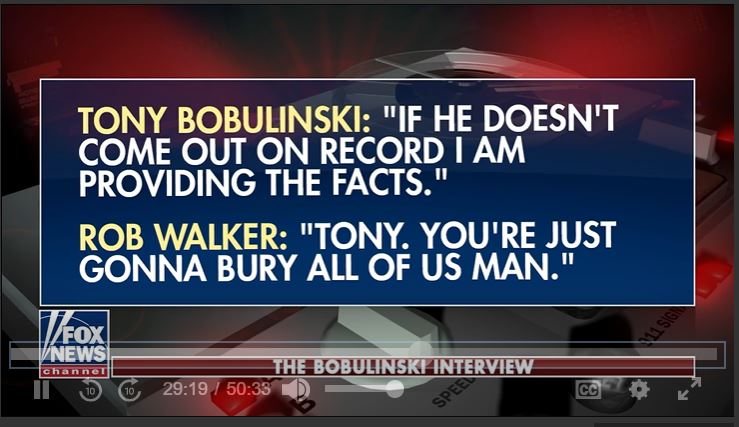 The Senate Homeland Security and Governmental Affairs Committee has successfully verified all materials reviewed from Bobulinski.

So far, The Attorney General of the United States is missing in action on all of this. If he has any guts or credibility, William Barr will start assembling grand juries and haul every Biden involved in front of them.