Nero was just as corrupt and crazy.

Biden has formally called for the elimination of the filibuster — a move that would grant just him and the Democrat Party extraordinary, unprecedented power — on the grounds that unless this power is granted to them, Republicans will turn America into an autocracy.

The president issued the call during a stunningly demagogic speech delivered Tuesday at the Atlanta University Center campus in Georgia.

The speech ostensibly concerned “voting rights,” or more specifically, a set of election form measures passed by Republican governors throughout the country, including in Georgia, that Democrats have falsely claimed threaten “voting rights.”

The Democrat Party is seeking to roll back these reform measures through a federal bill, H.R. 1, that remains permanently stalled in the U.S. Senate because of the filibuster.

According to legal scholar Jonathan Turley, H.R. 1, also known as the For The People Act, “would federally preempt the laws in dozens of states and declare that Congress, not state legislatures, will now dictate how people vote in states like Georgia.”

In other words, it would funnel what is currently distributed power to the president (“a single person”) and congressional Democrats (a “small group”).

Speaking in Atlanta, the president hysterically warned of the alleged consequences that await America if he doesn’t get his way. And to bolster his point, he pointed to the Jan. 6th riot at the U.S. Capitol.

“[T]he violent mob of January 6th, 2021, empowered and encouraged by a defeated former president, sought to win through violence what he had lost at the ballot box, to impose the will of the mob, to overturn a free and fair election, and, for the first time — the first time in American history,” he said.

It was not in fact the first time that the losers of an election had sought to change reality through violence. 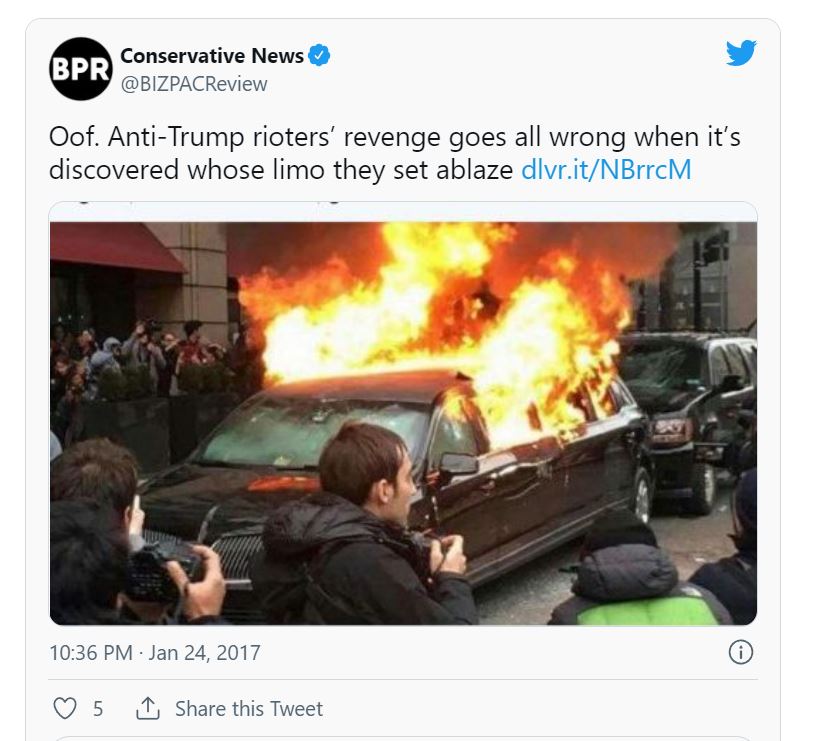 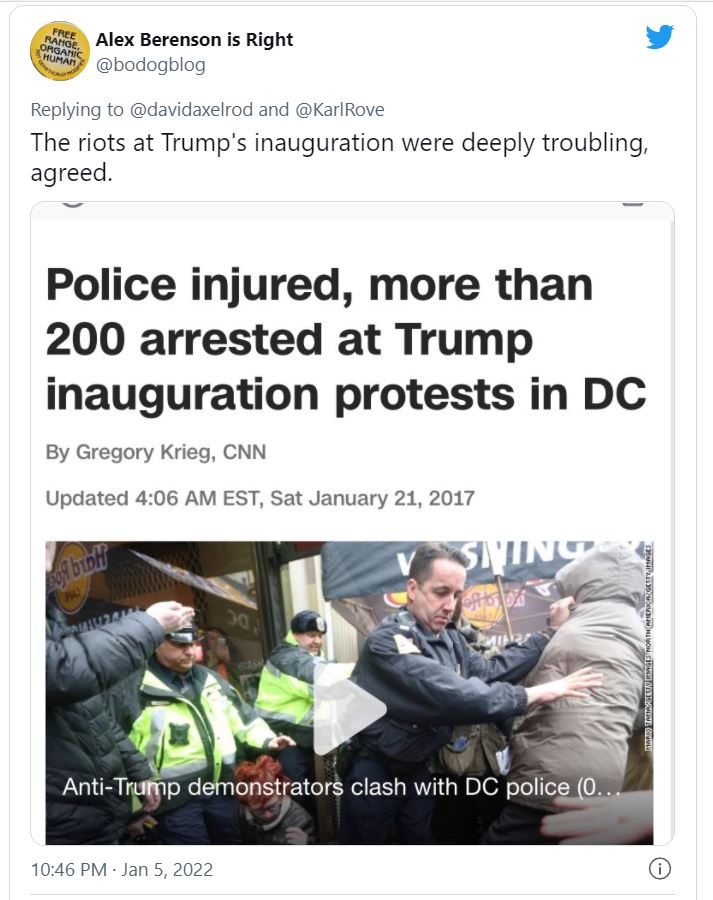 ……Some critics responded to the speech by taking note of the “conflict in … logic” repeatedly flaunted by the president.

“What is most striking is the inherent conflict in this logic. Biden is going to a state where representatives passed voting rules as part of their democratic process. He is effectively saying that they must protect democracy from itself and support Washington dictating the rules in Georgia,” according to Turley.

……Over on Fox News’ “Tucker Carlson Tonight” later that evening, Carlson picked up where Payne had left off:

“It’s worth remembering that the Democratic Party — Joe Biden’s party — invoked the filibuster more than 300 times recently. Oh, not during the civil rights movement. That was in 2020. Apparently, they sided with Bull Connor every time,” he said.

“So what’s different? Well, the threat of white terror, of course. Getting rid of voter ID laws is a matter of national security, Biden explained. Stand in the way and you may be a terrorist.”

Indeed, at one point in the speech, Biden had said, “I will not yield, I will not flinch, I will defend the right to vote our democracy against all enemies, foreign and, yes, domestic.”

In other words, anyone who opposes his agenda is a domestic terrorist. Carlson was amused at the irony.

“Enemies within our own country, we will kill them. It’s kind of amusing to see Joe Biden call other people extremists. The message: Give me total power over your life or else I know you’re a dangerous radical. It’s pretty funny, but it’s also not funny,” he said.

Let’s get this clear: The only “voting rights” that interest Biden and his regime are illegal aliens and foreign nationals they want to add to their voting bloc. Dem-run cities and states like New York, California, and Virginia, are officially allowing illegals to vote in “local elections”, and there’s evidence that thousands of them were permitted to vote in the presidential election as well.

And the biggest domestic enemy that poses a threat to democracy is Biden, his praetorian federal agencies, and the Dem party.  For years DemProgs have engaged in a civil war against citizens who refuse to knuckle under their socialist autocracy. It started with Obama and it has picked up the pace with Biden.

Over the last decade, DemLeft thugs have upped the ante on threats and violence, and have achieved a prominent position as the biggest hate group in the country. There’s a steady barrage of death threats, assaults, and filth-laden tantrums on social media from unhinged left-wing journos, college professors, politicians who hate President Trump and his supporters. We’ve been called “nazis” and “white supremacists” for objecting to the destruction of America by the left-wing elite and putting the Constitution and America first.

Antifa, BLM, and Occupy  have one thing in common: Their violence and mayhem are encouraged and always given a pass by the Dems.

The Dems are frightened of the American people. They hate anyone who knows the Constitution and Bill of Rights too much for their own good. The vast majority of the Save America/Stop the Steal protesters didn’t loot, burn, vandalize, assault, or murder anyone in your neighborhoods. They went right to the source of the corruption in this country—the Congress.

Government agencies have been politized and used as the enforcers of the nomenklatura against against American citizens who stand up to the tyranny of the Dem ruling class.

The FBI and the DOJ need to be dismantled from the top down. The criminal malfeasants in both agencies should be indicted and prosecuted. We know that won’t happen because agencies weaponized by Dem regimes trample all over the Constitution while Congress does nothing.