This was the cop he killed: 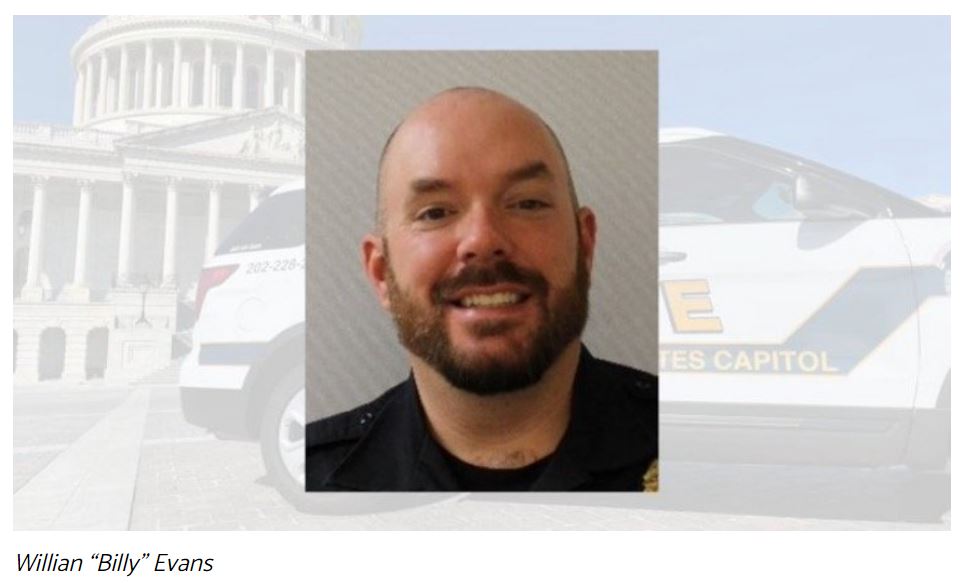 Will he get to lie in state at the rotunda?

Wow. What a narrative killer. CNN and MSNBC will be very disappointed.

A Capitol police officer has died after a man crashed his vehicle into the North Barricade of the U.S. Capitol. Capitol Police reported two officers were injured during the incident on Constitution Avenue, during which a man hit them with his car. He then exited the vehicle while wielding a large knife or machete, which prompted the officers to open fire.

The officers and the attacker were taken to the hospital where the attacker died from his wounds. One of the officers passed away while undergoing treatment and the other officer’s condition is currently unknown. 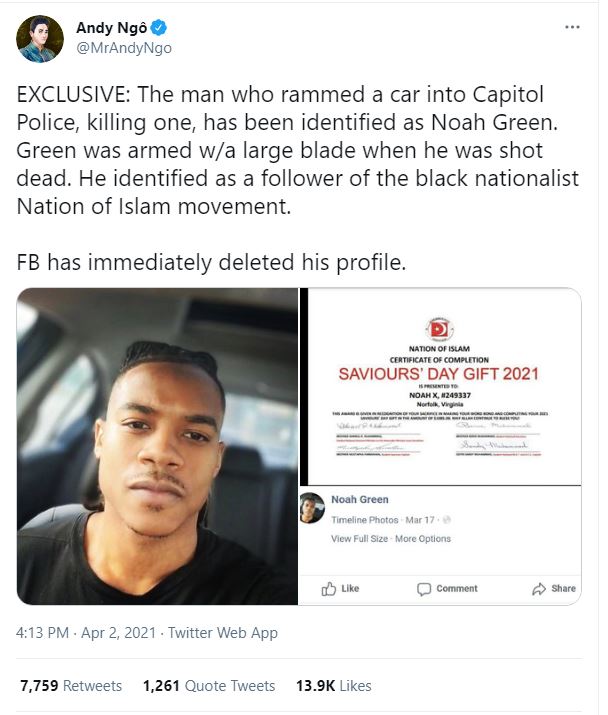 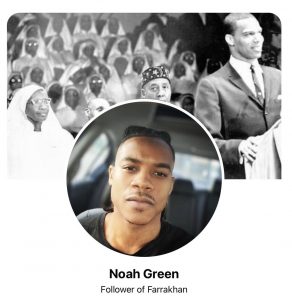 One less muzzie shitbag on the planet.