The Department of Justice reportedly opted against having FBI agents oversee a search by Joe Biden’s lawyers for classified documents at his private homes.

Biden’s legal team discussed directly with the DOJ the idea of having FBI agents present during such searches, according to the Wall Street Journal, though both parties ultimately agreed to leave the matter to the president’s own attorneys.

Current and former law enforcement officials indicated to the outlet that the decision to allow Biden’s lawyers to conduct the searches privately may afford the DOJ greater leeway to take firmer measures in the future.

Biden has expressed his surprise at the discovery of documents in the Washington office, while acknowledging that the Delaware batch was in his garage, defending his storage of the materials in his garage alongside his Corvette.

Hur’s appointment has not been without controversy as the former U.S. Attorney has a longstanding record of prosecuting corrupt Democratic officials, but also has links to former Deputy Attorney General Rod Rosenstein and FBI Director Christopher Wray, both of whom many conservatives regard as highly suspect.

Remember their orgasm over the bogus raid on President Trump’s Mar-a-Lago home? The FBI’s dog and pony show involved breaking into a safe which was an authorized SCIF (Sensitive Compartmented Information Facility) and displaying the documents on the floor as if that’s where they were found. He is allowed to have classified documents as long as they are secured and stored appropriately; they were. Trump has the authority to declassify the documents he possessed.

The raid on Mar-a-Lago is a prime example of selective politicized targeting. It’s simply a tactic to prevent President Trump from running for office in 2024.  Don’t think for one second that if they had a basket full of bombshells that they wouldn’t be holding daily press conferences, squeezing all the notoriety out of it they could. It’s political theater.

Compare the SWAT team raid at Mar-a-Lago to the scavenger hunt in Delaware: 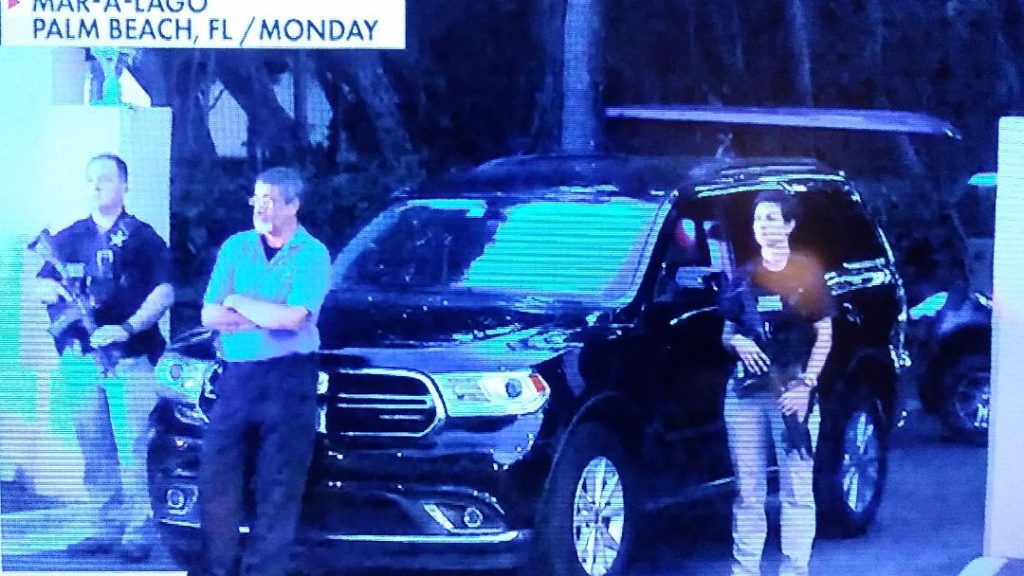 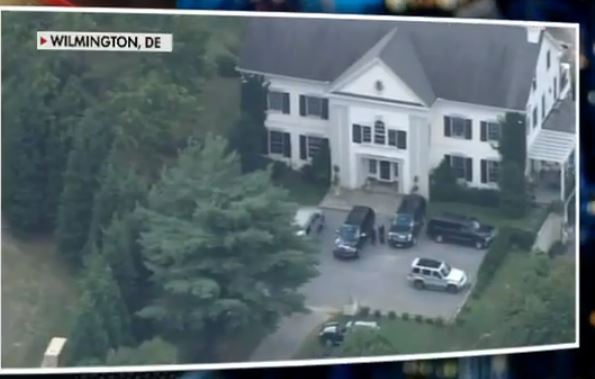 President Trump gets the heavy handed home invasion, while Biden gets lawyers.

Those classified documents Biden hid from everyone, including the National Archives, have been there since 2017.  He absconded with those documents as Vice President, without the authority to possess or declassify them.

Trump keeping documents in a secured room locked with an FBI-requested padlock, at a heavily guarded private residence is “irresponsible,” but Biden keeping documents he wasn’t authorized to possess, in totally unsecure areas like a university office and his home garage, is okay.

Too bad the angry National Archive librarian didn’t get a whiff of this back in 2017.

The thousands of classified emails Hillary kept on her illegal unsecure home computer were hacked by the ChiComs.

The FBI never raided her home.

Clinton operative Sandy Berger stole classified documents from the national archives and destroyed evidence.  He got off.

Biden’s transgression was done with the intent to hide the documentation of his criminal acts with Ukraine and the ChiComs.

With the DOJ’s blessing.