This is what America is turning into. 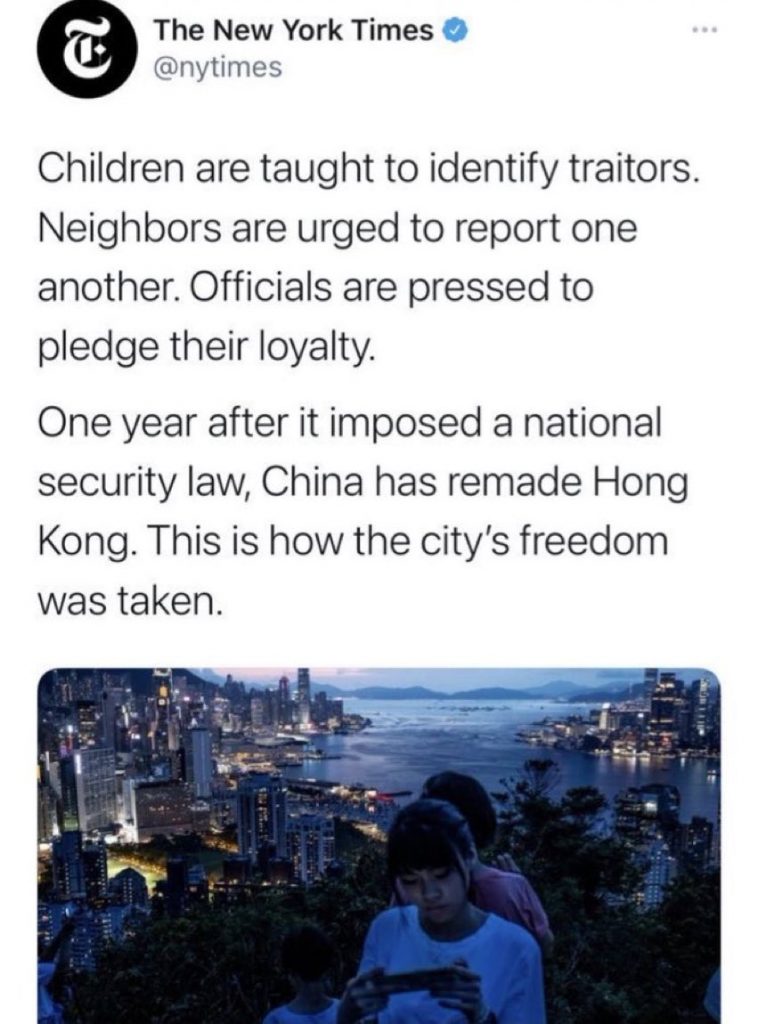 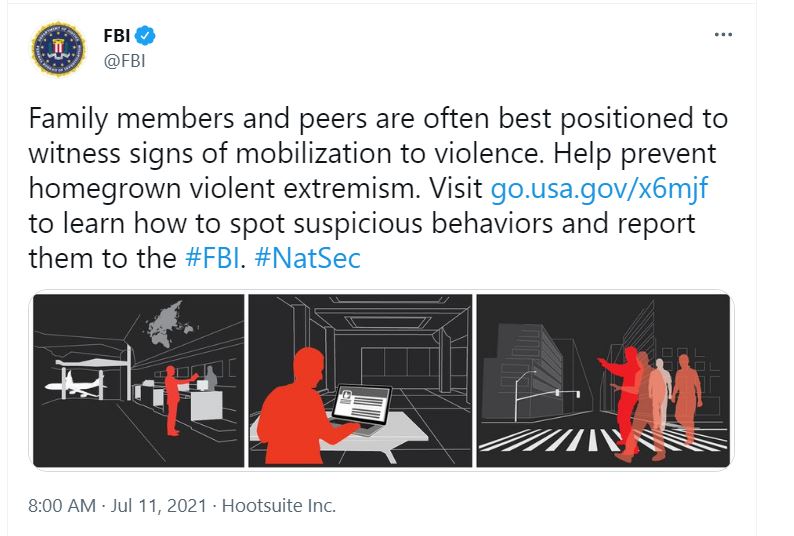 The FBI has recently made posts on various social media, recommending that “family members and peers” turn people in to the FBI if they suspect them of “homegrown violent extremism”.

“Family members and peers are often best positioned to witness signs of mobilization to violence. Help prevent homegrown violent extremism. Visit  to learn how to spot suspicious behaviors and report them to the #FBI #NatSec

The Twitter post also includes a link to a booklet put out by the Department of National Intelligence (DNI) telling what warning signs to look for in your friends and loved ones. The “indicators” in the booklet are ranked, some of them being “highly diagnostic on their own”, others “require one or more other indicators to gain diagnosticity [sic].” As well, the booklet concluded with “risk factors” to watch out for in others.

“REPORT THE LEGO SETS OF YOUR FAMILY”, quipped author and journalist Jack Posobiec, referring to the fact that the FBI famously found a Lego replica of the Capitol at the residence of one suspected “extremist”…

The FBI’s Nazi tactics are not well received.
More: 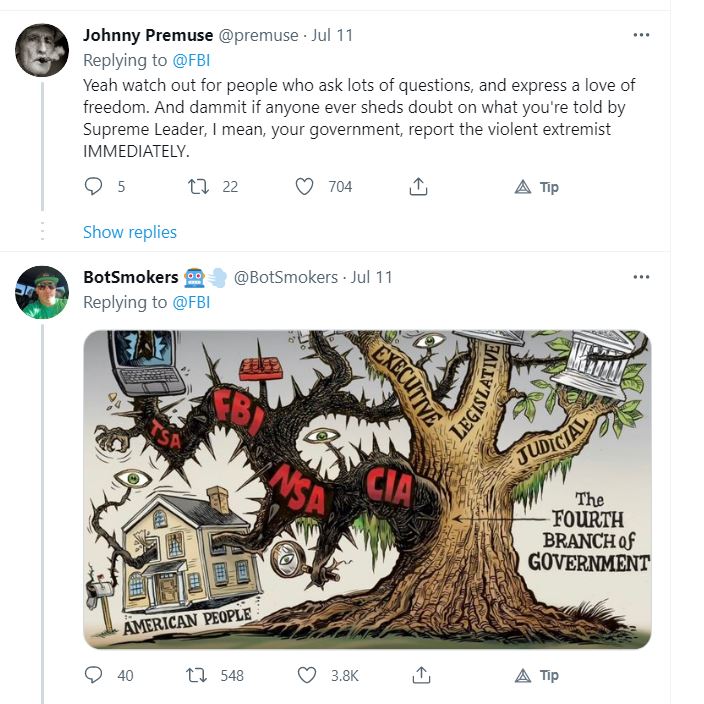 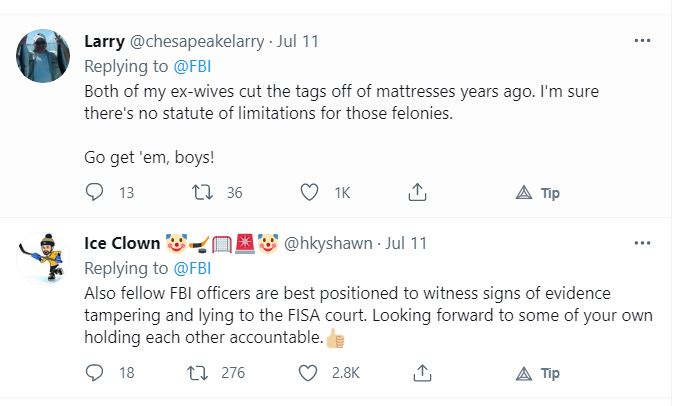 I want to report Antifa,  BLM, and most of the Dem party.

This is the same fucking FBI that ignored warnings about Nidal Hasan because of political correctness.
The “extremist” in this case, are citizens who support President Trump,  the Constitution, the Bill of Rights, and confront the halls of corruption in D.C.
This coincides with Biden’s “snitch line”, and closely resembles Obama’s ‘enemies list’.

Leftwing fascists and Big Tech are just fine with this. The only rights they want are the civil liberties they secure for themselves.