Ranking Member Jim Jordan sent a letter to FBI Director Christopher Wray following a new whistleblower disclosure from a senior FBI special agent concerning the investigation into the pipe bombs placed near the headquarters of the DNC and RNC on January 5, 2021.

According to the special agent, on February 7, 2022—over a year after the placement of the bombs—the FBI’s Washington Field Office asked FBI field offices to canvass all confidential human sources nationwide for information about the individual and the crime.

In part, the message asked that the canvass “include sources reporting on all types of threats” because the suspect’s “motive and ideology remain unknown.”

The special agent explained that the WFO request was “unusual” because it was transmitted more than a year after the FBI had begun the investigation. In light of this disclosure, Ranking Member Jordan requested a briefing on the matter from the FBI no later than March 23, 2020. 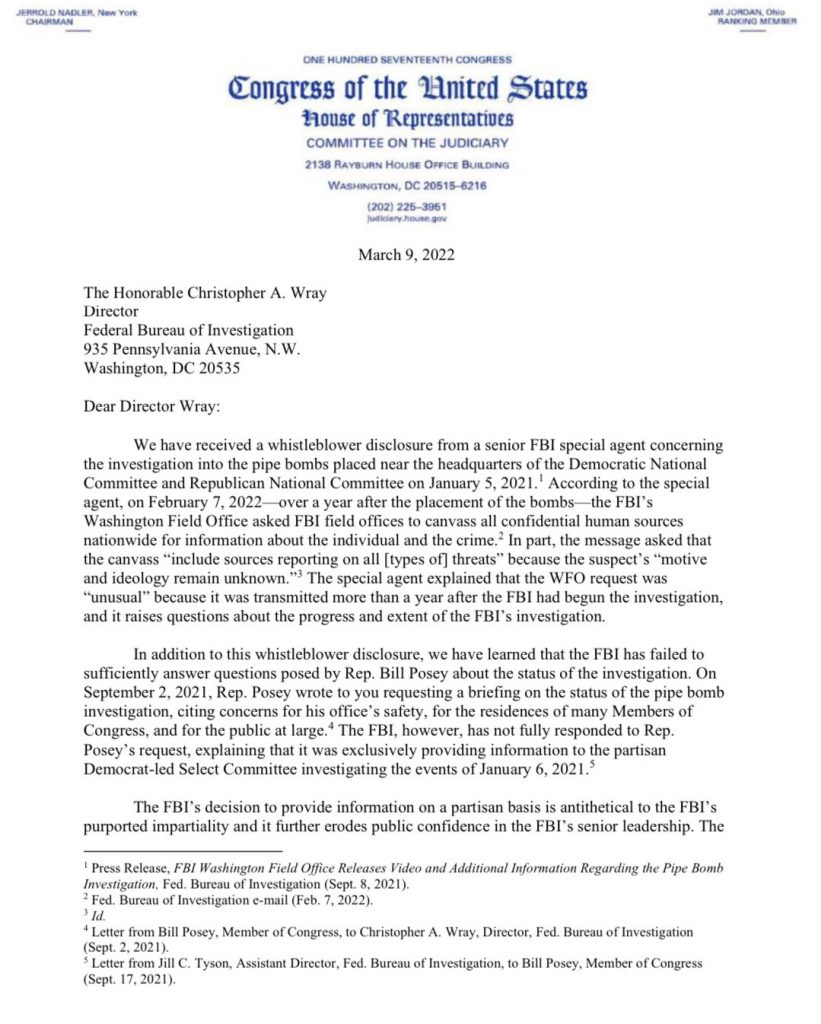 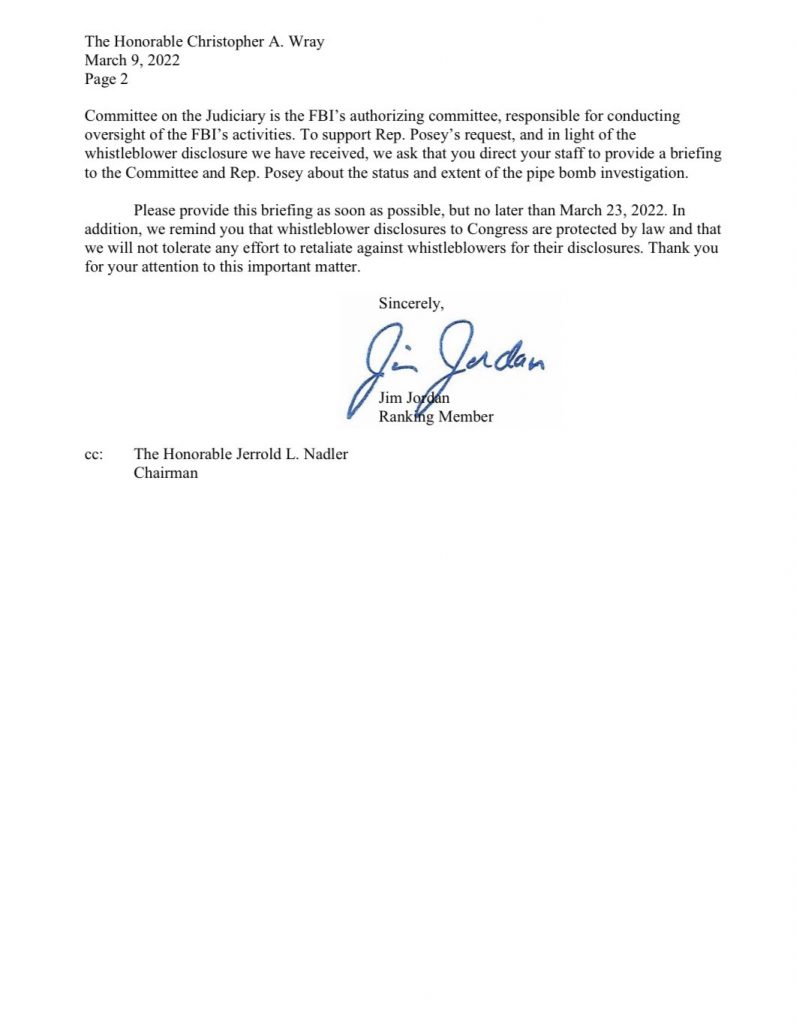 This “bomb-carrying” individual was tracked all over the fucking place: 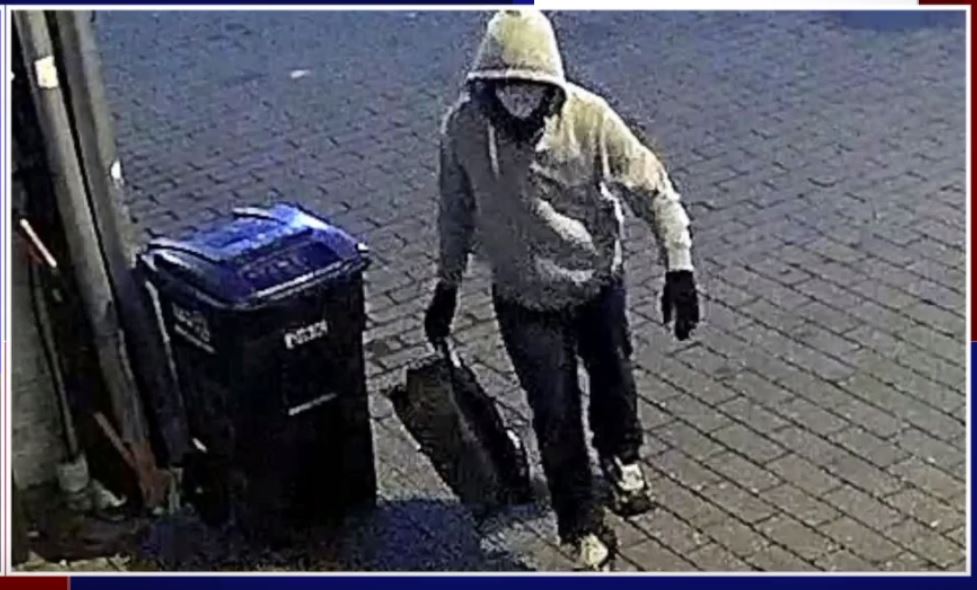 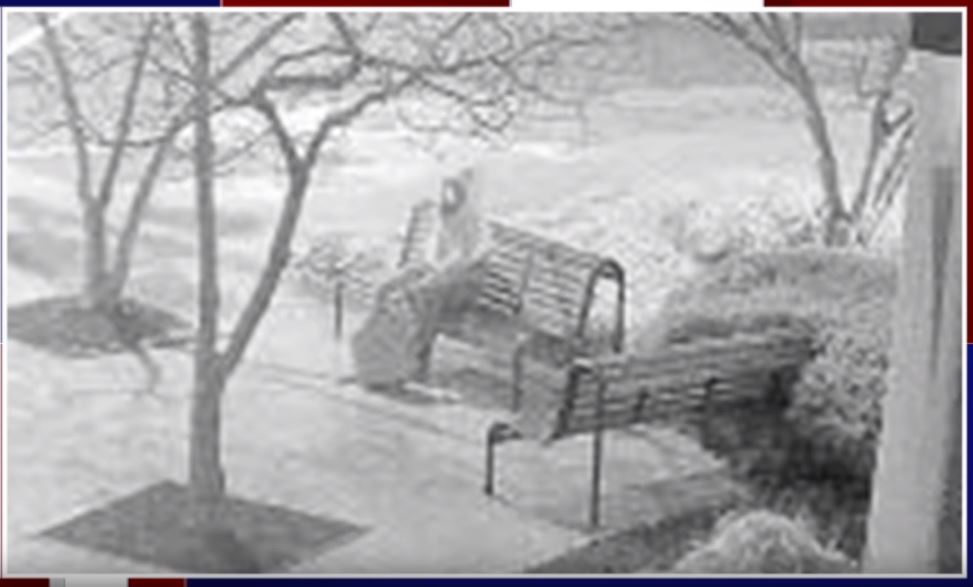 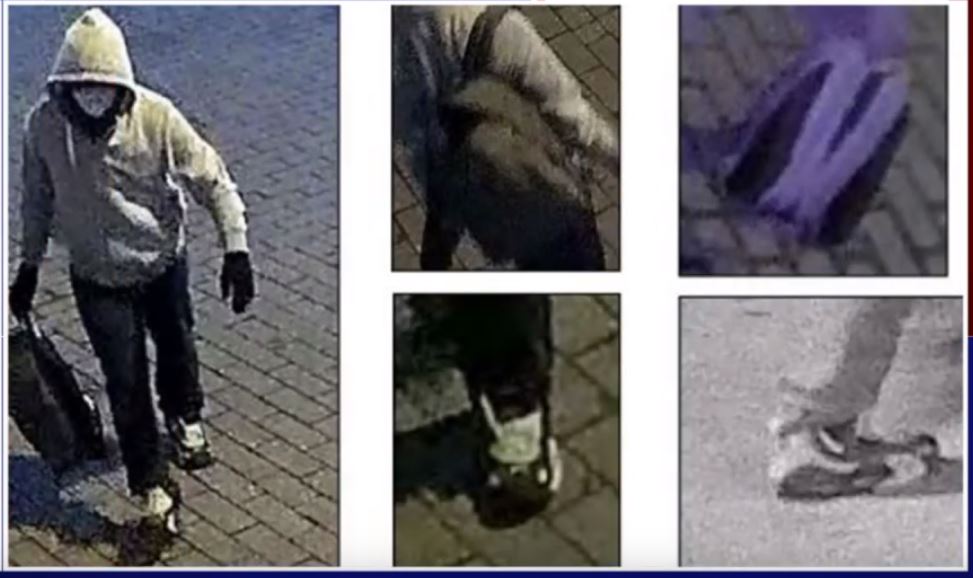 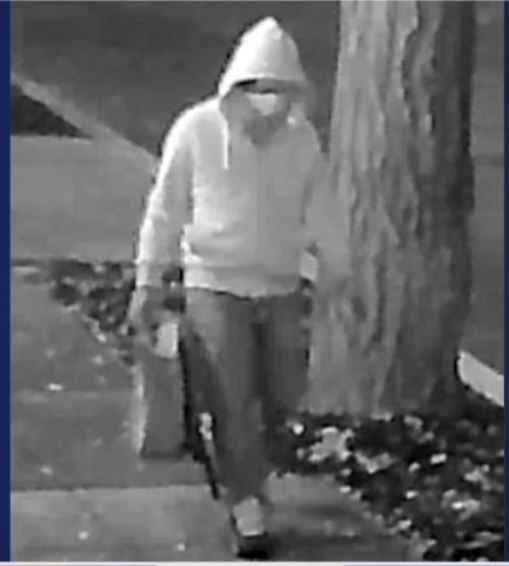 The ‘bomber’ in disguise is probably another FBI operative similar to Ray Epps and Luke Phillip Robinson.

……It appears we now have more evidence that reinforces the theory that the pipe bomber may be a federal agent and the alleged pipe bomb threat was a government-executed operation.

We learned months after Jan. 6 protests that the US Congress was evacuated on January 6th due to a pipe bomb threat — It was not because of the pro-Trump protesters.

Lonnie described what happened in his letter. The FBI used the alleged bomb threat at the DNC to rummage through cars and Lonnie’s truck. The investigators found firearms and jars of gasoline that he carries with him. The FBI fabricated their findings and described the jars of gas as “Molotov cocktails”.

……Lonnie is still being held and abused in DC jail and the federal government is determined to make an example out of this patriot.