What a collection of moonbats.

Four suspects, including a journalist, from Little Rock, Ark. with extreme far-left ties were taken into custody and charged by federal authorities last week in connection to coordinated firebombings of police cruisers over the summer.

The four suspects have been charged with malicious destruction of property belonging to an entity receiving federal funding, conspiracy to commit those acts and possession of a destructive device.

On Aug. 25, a large crowd of far-left protesters held a violent protest at the Little Rock Police Department’s 12th Street Substation. They punctured the tires of police vehicles and threw Molotov cocktails.

According to the criminal complaint, surveillance footage recorded two people moving in the direction of the parking lot after the protest and throwing a flaming object toward the police cars. Witnesses interviewed by investigators say the incendiary devices were assembled at Jeffrey’s residence.

Later on Aug. 28, an Arkansas State Police vehicle was vandalized and burned while stored in a parking lot at police headquarters in Little Rock. Another vehicle was set on fire and several other cars suffered numerous vandalisms. Investigators located a detonated Molotov cocktail created from a bottle of brandy.

……All four suspects have a history of far-left activism.

Brittany Dawn Jeffrey, accused of using her home to allow comrades to assemble incendiary devices, live streamed her arrest last Thursday on Facebook. She at first refused to exit her car until arresting officers explained what the federal warrant was for. The video ended when police confiscated her phone. She has since been released from police custody. 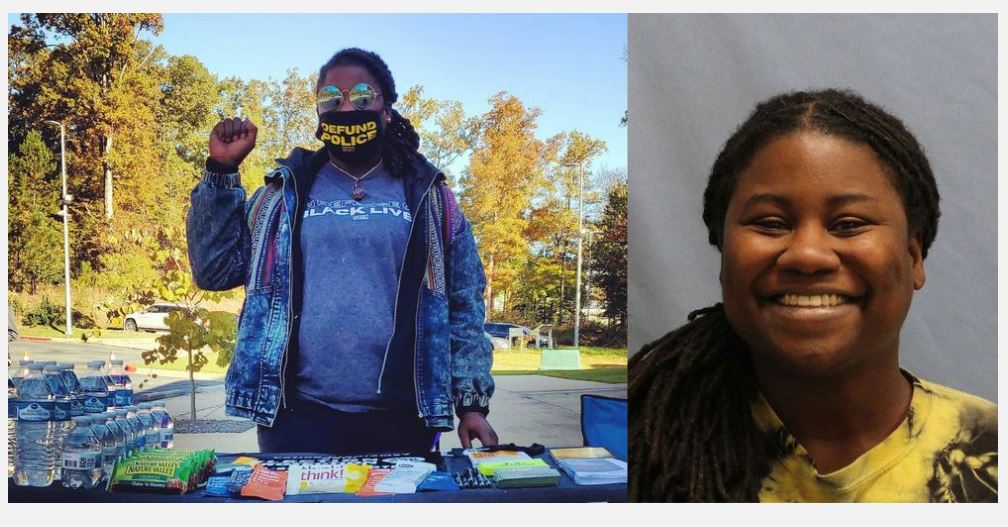 Calling herself “your local blactivist,” Jeffrey has led a series of Black Lives Matter-style protests after the death of George Floyd, including rallies that shut down businesses. She has been arrested numerous times.

Jeffrey was arrested on July 12 for criminal trespassing at a BLM protest in Conway, Ark. at a frozen custard parlour where an ex-employee accused of racism once worked. Jeffrey’s trial for that charge is set for Jan. 14.

She was also arrested and charged with disorderly conduct on June 2, when bottle-throwing protesters marched through downtown Little Rock.

In addition, Jeffrey has a criminal history unrelated to protests. In 2019, she was convicted of property theft and threatened with contempt of court for failure to pay the related fines…..

Renea Goddard, accused of being part of the Molotov-throwing trio, is a left-wing journalist. She was previously arrested and charged with obstructing governmental operations while violating curfew at a BLM protest on June 2. Her next court proceeding for the local charge is scheduled for Jan. 22. 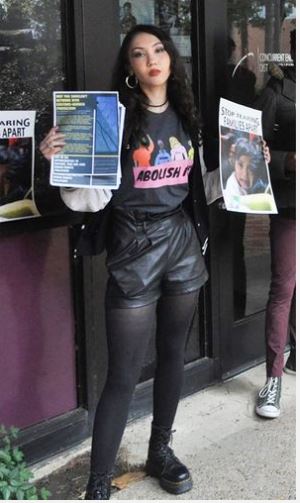 Espinosa-Villegas is currently held at Pulaski County Detention Center without bond on the current federal charges. Far-left activists have alleged without evidence that food is being withheld from “xe.”

A left-wing journo, a black radical, and a foreign national fruitcake with gender dysfunction.

That sums up the composition of the Left.