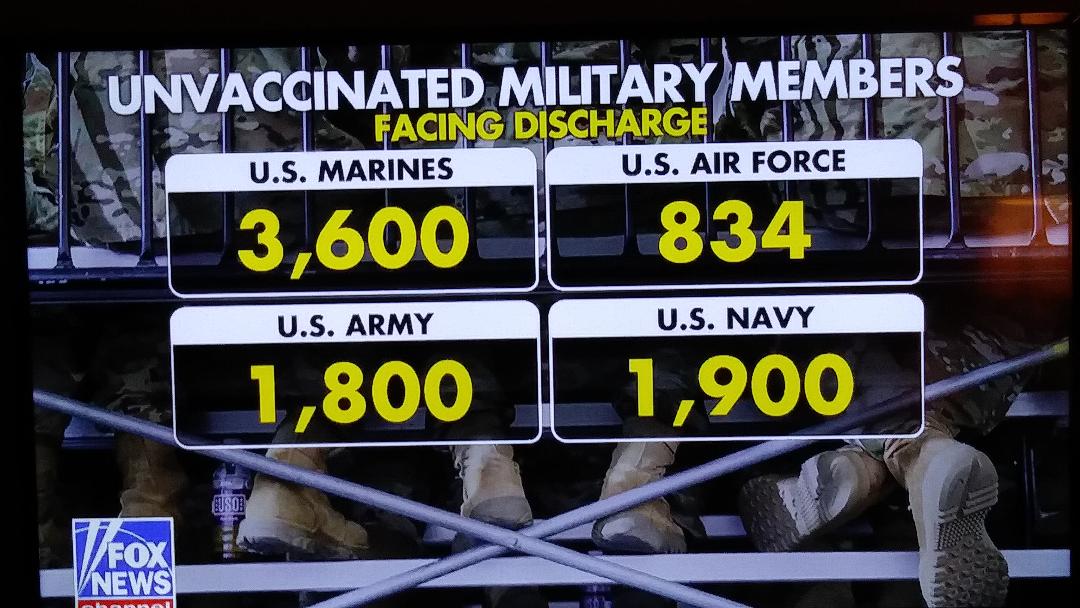 Four Republican senators joined Democrats in shooting down an amendment to a massive defense authorization package that would have reinstated troops discharged for refusing to take the COVID-19 vaccine.

The 2023 National Defense Authorization Act (NDAA) passed the Senate 83-11 Thursday night, and along with it a provision overturning the Biden administration’s service-wide vaccine requirement. Republican Senators Mitt Romney of Utah, Susan Collins of Maine, Bill Cassidy of Louisiana and Mike Rounds of South Dakota voted no on a last-minute amendment to the bill re-enlisting thousands of troops separated for refusing the vaccine mandate, collapsing the proposal 54 to 40.

“These were direct orders from commanding officers,” Cassidy said in a statement to the Daily Caller News Foundation, referring to Secretary of Defense Lloyd Austin, who announced the vaccine mandate. “I voted to end the COVID vaccine mandate in the military, but it is not Congress’s place to intervene in the chain of command and set a precedent for military personnel to ignore direct orders.”

Direct orders to inject a toxic vax with horrendous side effects into their bodies. Fuck you, Cassidy. You’re a worthless piece of shit anyway. Cassidy is one of the RINOs who voted for the bogus impeachment President Donald Trump.  Gays were kicked out of the military for decades. They “ignored direct orders” by engaging in their sexual preferences. Don’t you think they should be reinstated now that being out of the closet is no longer grounds for discharge?

Republican Sen. Ted Cruz of Texas reintroduced a portion of the AMERICANS Act, which revoked the Department of Defense’s vaccination mandate, that was left out of the final NDAA text ahead of the vote Thursday.

“It is absolutely unacceptable that the Biden administration is trying to coerce our men and women in uniform to violate their conscience and religious beliefs, let alone on an issue as polarizing as the COVID-19 vaccine. The AMERICANS Act will ensure that these and similar efforts to politicize our military on this issue are blocked,” Cruz said in a statement after introducing the act with his Republican co-sponsors in May.

Good service members chose to resign or get out rather than take the government-forced vax. But, if you have AIDs, you can join.