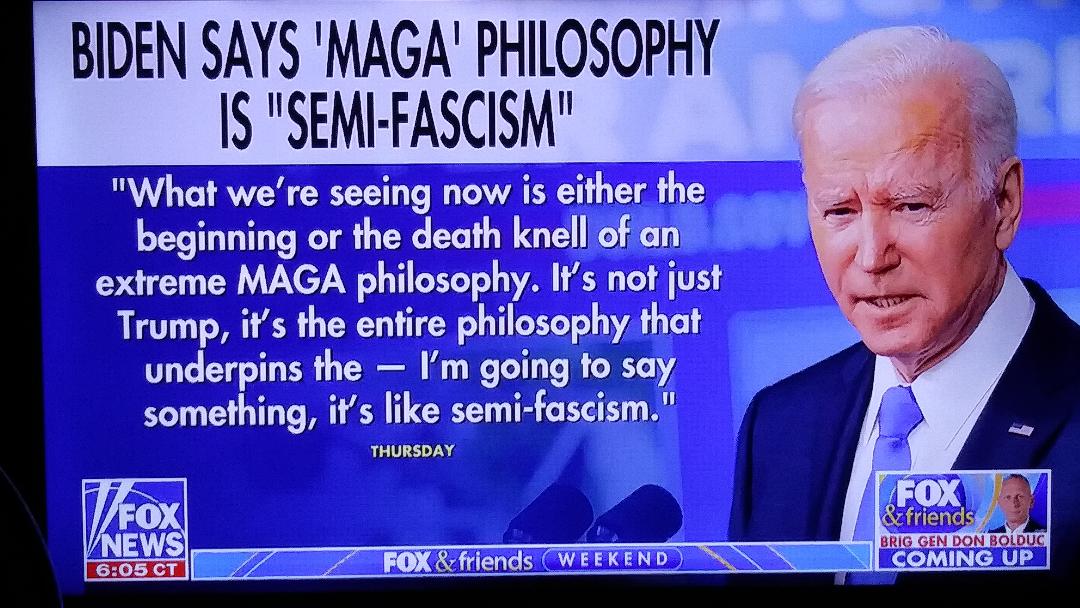 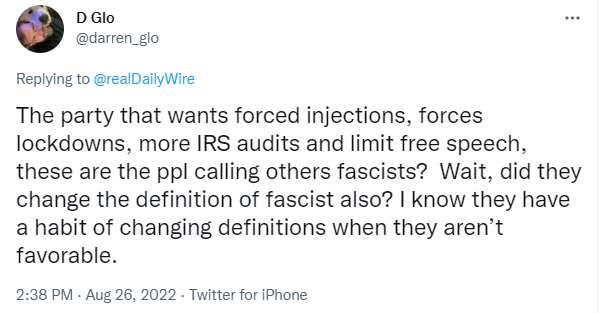 Top Democrats have officially abandoned any remaining restraint when it comes to America first Republicans, sending an ominous signal to supporters of former President Donald J. Trump that they are viewed as enemies by some of the most powerful political figures in the country led by President Joe Biden.

On Thursday, the man who dishonestly presented himself as a unifier during his White House campaign denounced “MAGA Republicans” as enemies of democracy who are driven by what he called “semi-fascism” during a decidedly un-American rant that marked a new low for a national leader and conjured images of a dark period of European history when another demagogue denounced a persecuted minority as being subhuman.

However, Biden wasn’t the only Democrat who escalated the hateful rhetoric, Florida gubernatorial hopeful Charlie Crist didn’t even bother trying to appeal to millions of potential voters who he suggested were hateful, backwards bigots and New York Gov Kathy Hochul spoke similarly of over 5 million Republicans in her state.

One Twitter user invested the time in posting an extended thread that should serve as an eye-opener as to the true nature of America’s political leadership, its growing extremism and the now increasingly open demonization of those who do not agree with them. 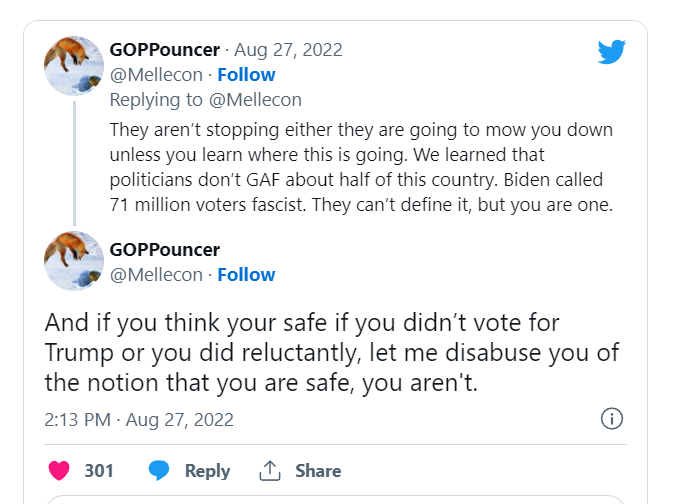 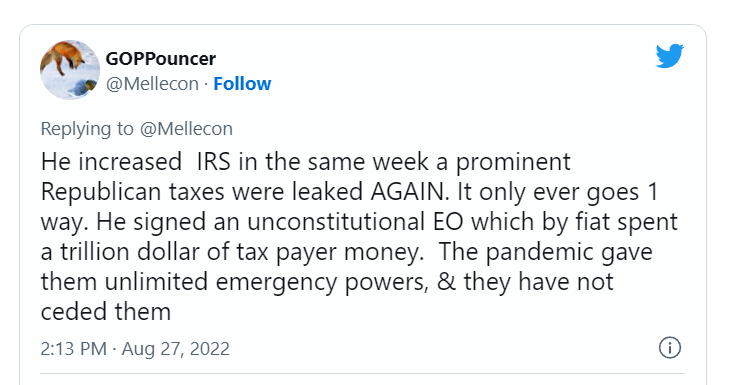 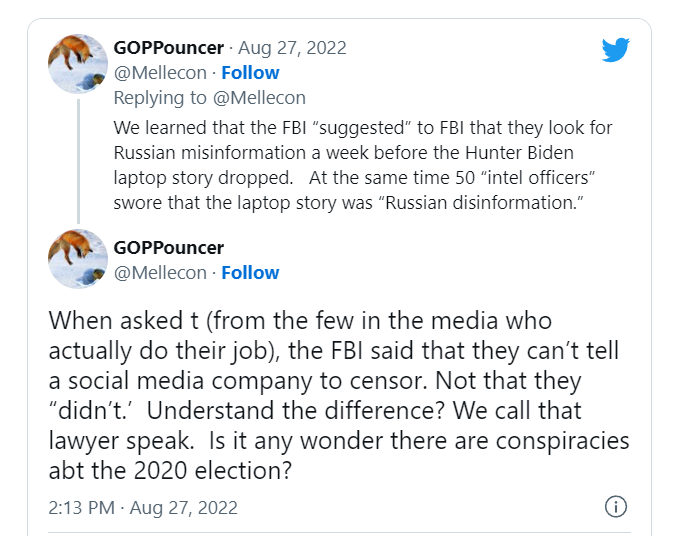 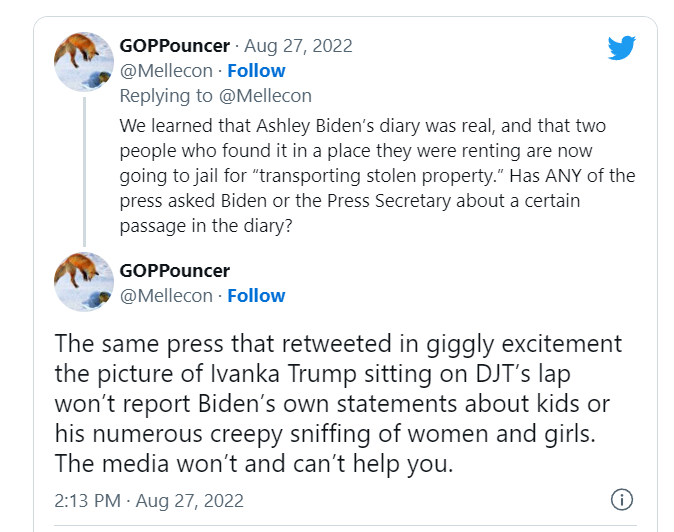 75 million Americans who voted for President Trump are “fascists?”

That’s coming from the autocratic leader of a fascist regime that persecutes political opponents, arrests parents for standing up to school boards that sexualize their kids, and push racist CRT, just gave the IRS 87,000 armed agents to enforce taxes at the point of a gun, won’t protect SCOTUS judges from death threats, and allows Antifa and BLM thugs to torch cities and murder people. He labels American citizens who challenge authoritarian covid measures and question the integrity of elections as “domestic terrorists”. He rounds up political dissidents, and holds political prisoners in a DC gulag without due process for protesting government corruption on 6 Jan.

Spare us your bullshit, Adolph.

I served America for a total of 30 years as a US Soldier and deployed to war twice.  I took an oath to protect and defend the principles in the Constitution against all enemies , foreign and domestic. I don’t need to have my patriotism questioned by a corrupt hack who spent 50 years in the Swamp with nothing but misconduct to show for it. Because we object to Biden and his Dem cohorts’ lawlessness, contemptible treatment of citizens, and because we support President Trump’s America First policy, we are called “fascist”.

Biden can kiss my ass.