How gangster of them.

Between March 1 and June 1, 2022, the criminal division of the IRS ordered $696,000 in ammunition. Biden’s “inflation reduction” bill will spend taxpayer funds on 87,000 new IRS employees.  How many of them will be “special agents” willing to use deadly force? 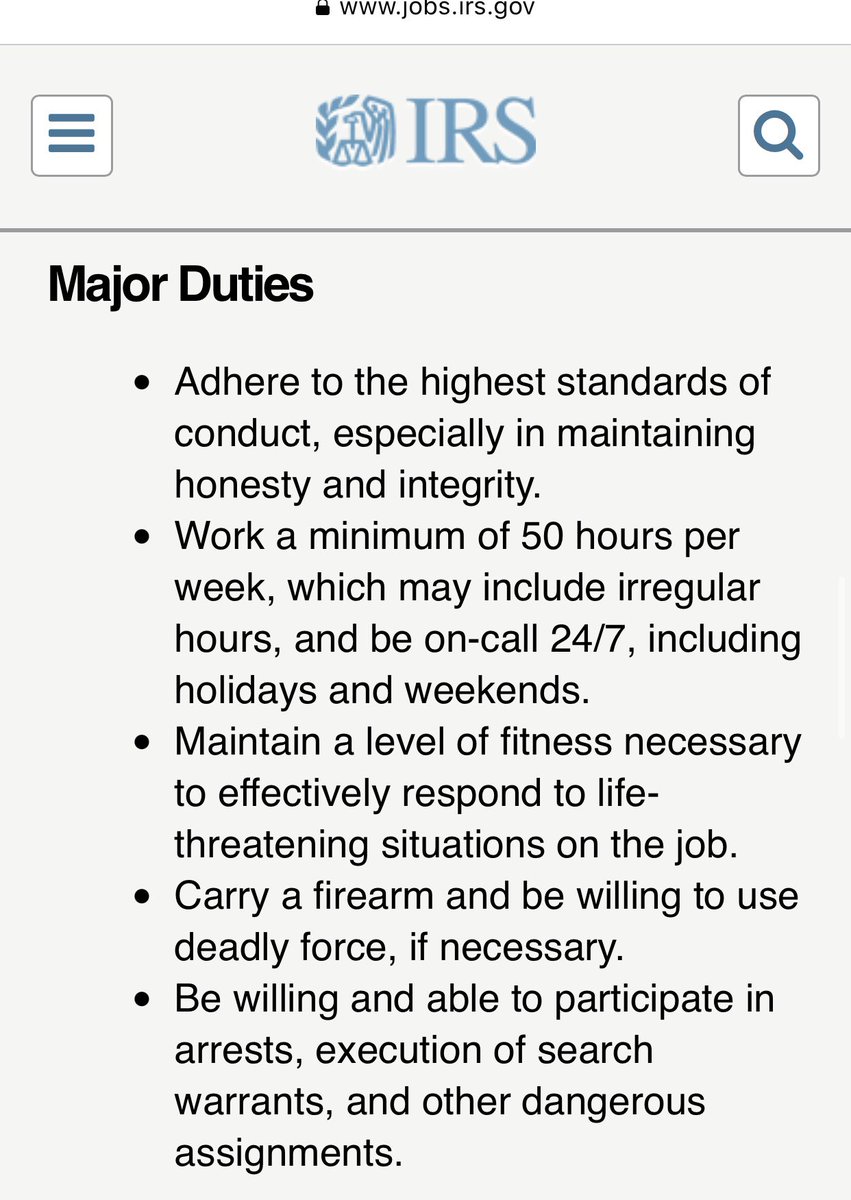 The job listing for special agents at the IRS links to their department’s 2021 annual report: 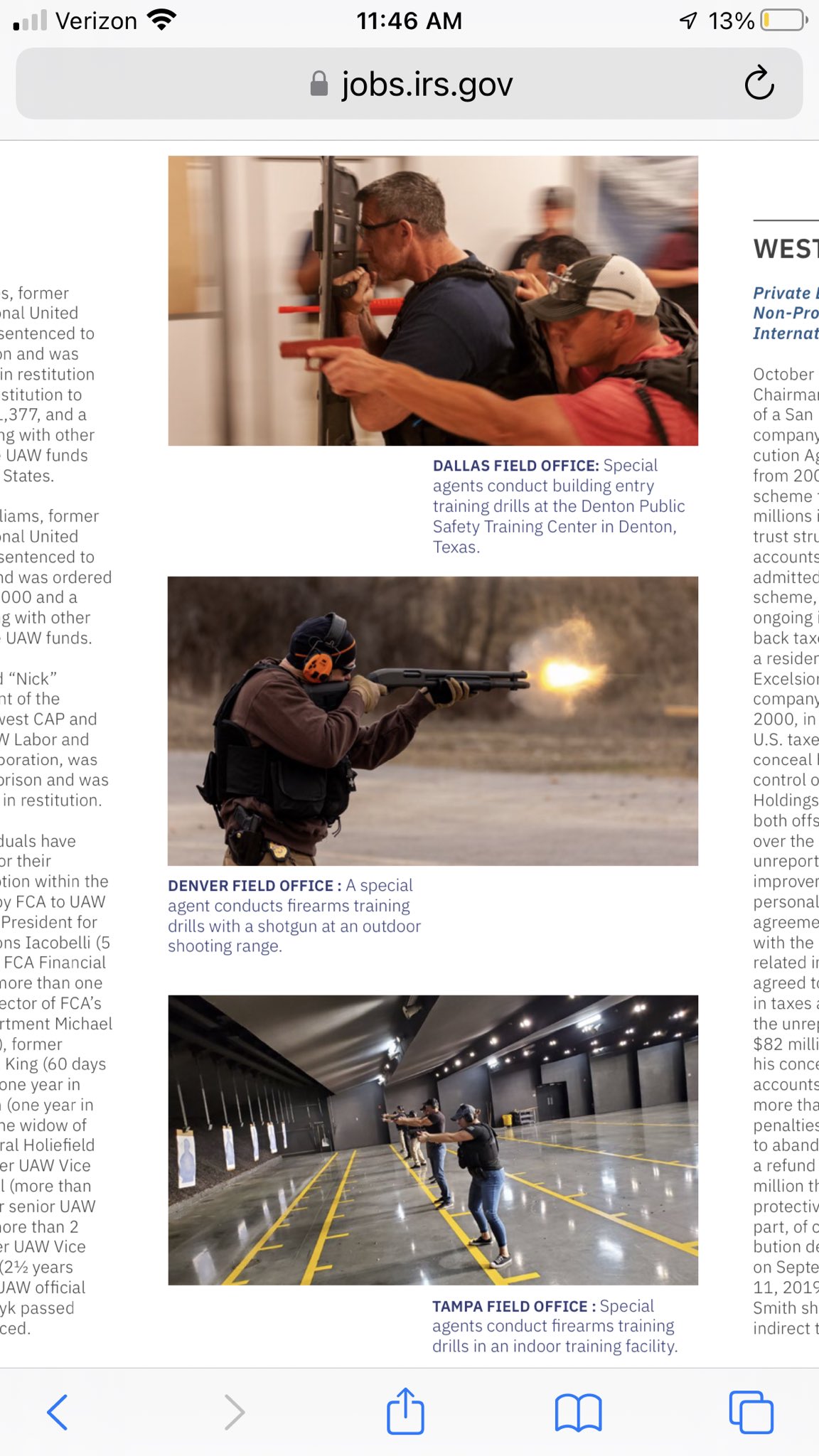 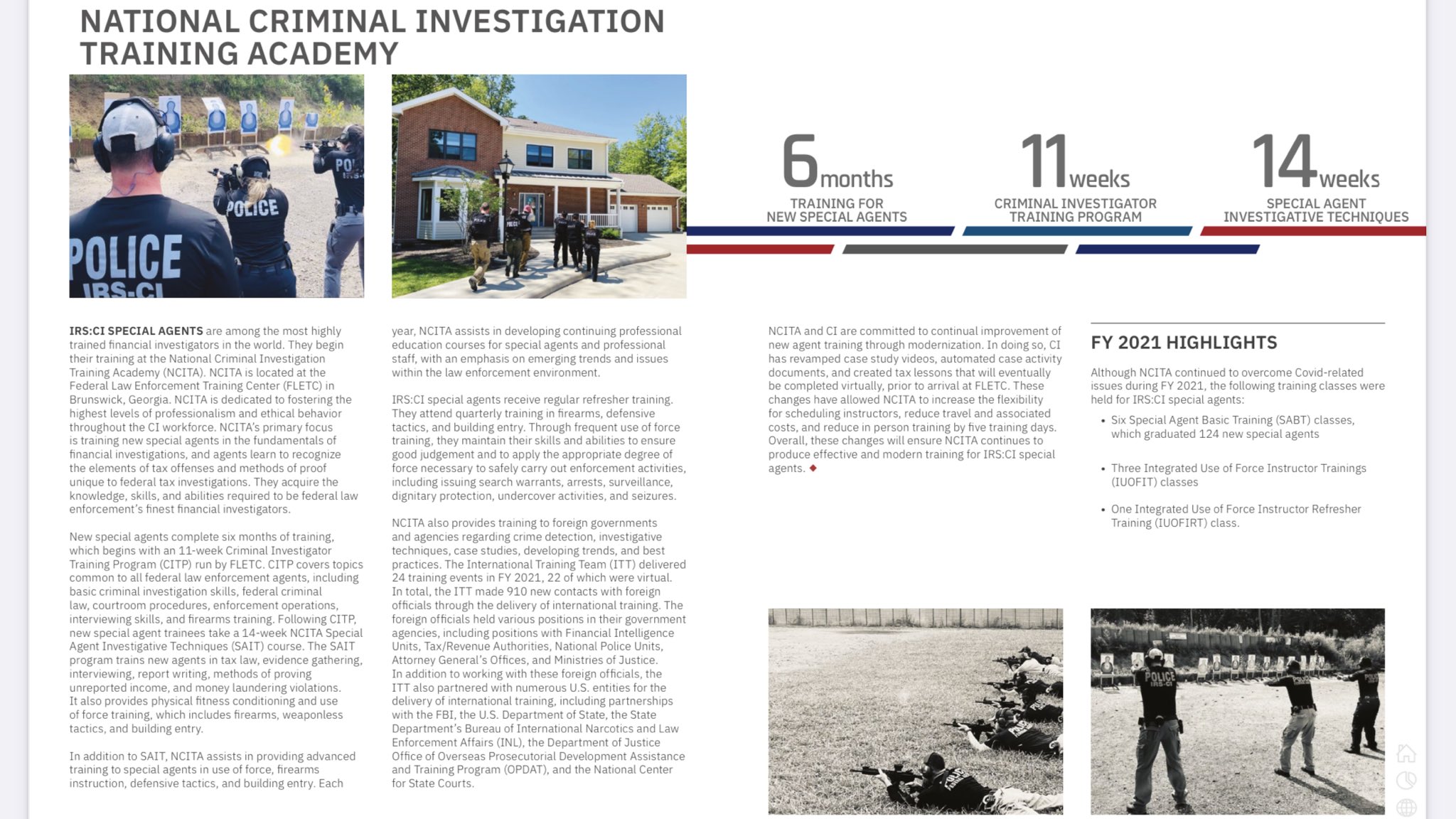 And then there’s this douche who doesn’t get that big government equals big abuse of power: 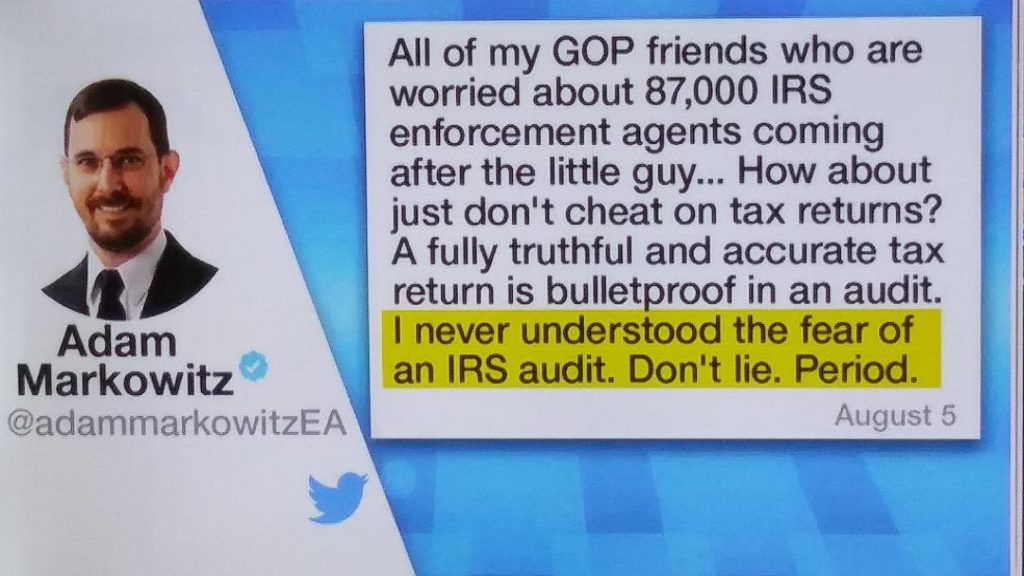 Many of the responses were the GTFO variety: 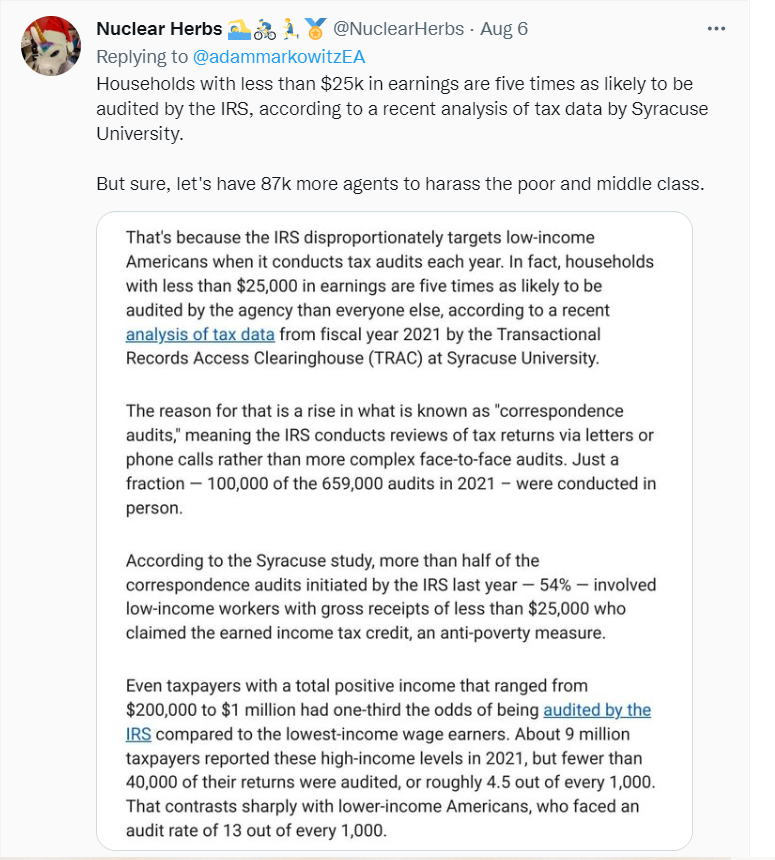 The IRS engaged in the deliberate suppression, harassment, and intimidation of patriotic and conservative groups, and those who focus on the Constitution and criticize government spending,

Lois Lerner used her position as IRS commissioner to target individuals because of their patriotic opposition to Obama. BTW:  A corruptocrat by the name of Nikole Flax who was also involved in the targeting, has been named to lead the “centralized office” for the new 87,000 armed IRS jackboots.

The IRS is acting like a paramilitary wing of the Dem party.

The entire corrupt Biden regime including the corrupt DOJ, FBI, DHS and IRS need to be purged. They’re trampling all over the law and the constitution at will. Most Americans won’t pay attention to the erosion of civil liberties until it happens to them.