Wow. This is how degenerate the Left and their pandering toadies have become.

On Thursday, social justice activists replaced a torn-down monument featuring Confederate Gens. Robert E. Lee and Stonewall Jackson riding side by side, with a statue of a pregnant woman with her fist raised in the air titled, “Madre Luz,” or “Mother Light.” Activists and media referred to the statue as “Lady Liberty.”

……As of this hour, the protest statue has not been removed while the original statues remain in storage. Mayor Pugh suggested Lee and Jackson may be permanently relocated to a nearby Confederate Cemetery.

“Madre Luz” — Spanish for “Mother Light” — was erected by artist Pablo Machioli from papier-mache and features a pregnant African-American woman with a baby on her back, and with one fist raised into the air, a signal typically associated with the “black power” movement of the 1970s. 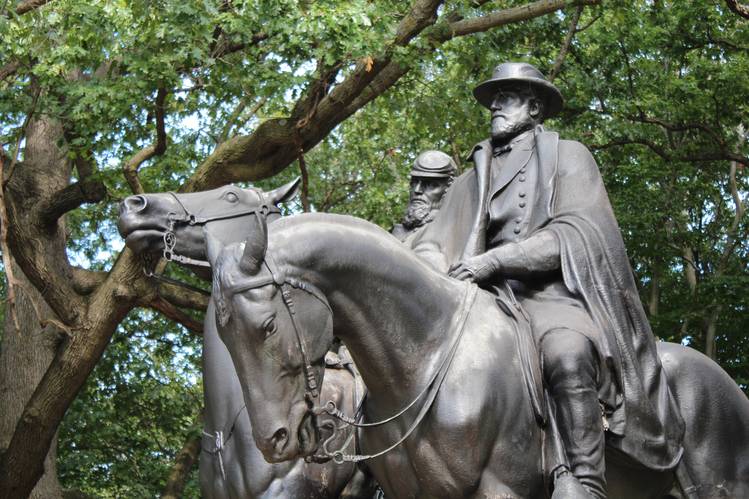 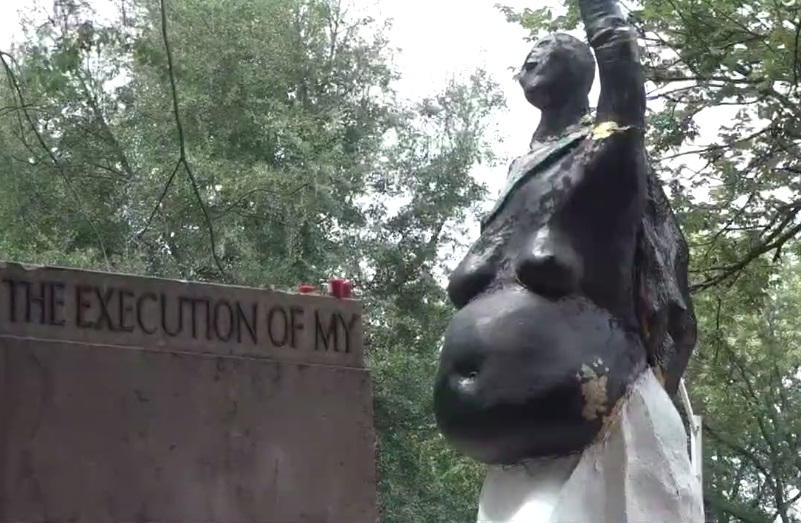 This is how they counter the myth of “white supremacy”.  With a stereotypical portrayal of inner-city black welfare queens. 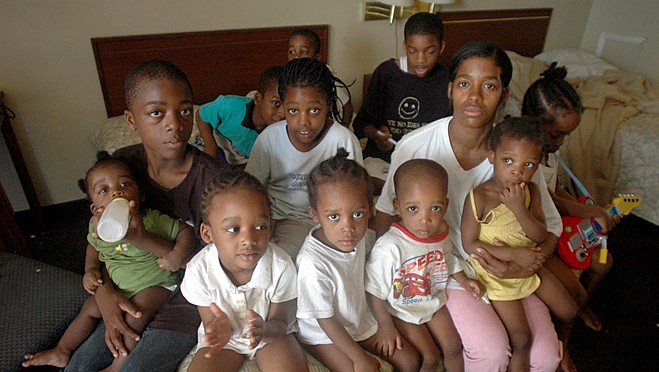 And just think, she’ll pass welfare to all her children like it’s a fucking family heirloom.