They tried hard and succeeded in posting the most stupid thing on the internet for 18 August 2017. Incredibly, these idiots filed this ethno tripe under “science”.

The solar eclipse draws a path of total darkness in an area of near-total whiteness, writes Alice Ristroph https://t.co/fMiVveJTzT pic.twitter.com/kQy9cA3Iyy

If you can stomach the bizarre injection of racial hectoring into an act of nature, here’s the link: https://www.theatlantic.com/science/archive/2017/08/american-totality-eclipse-race/537318/

Alice Ristroph, the author of this ridiculous shit, lays out a contrived history of how the path of the total eclipse will pass over areas of the country where the census indicates that there are mostly white populations, and it “reveals a nation that fought to maintain a different sort of totality.”  In other words, it’s just her way of trying and failing to fit a square race-baiting peg into a round hole.

She plots a history of slavery, discrimination, and Jim Crow along the entire way, showing how the eclipse will overshadow all the states she says are responsible for injustices, real and imagined.

The left has reached a ridiculous level of autism. 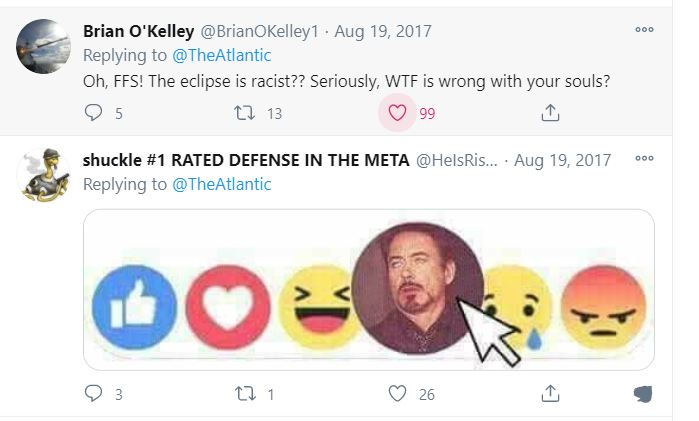 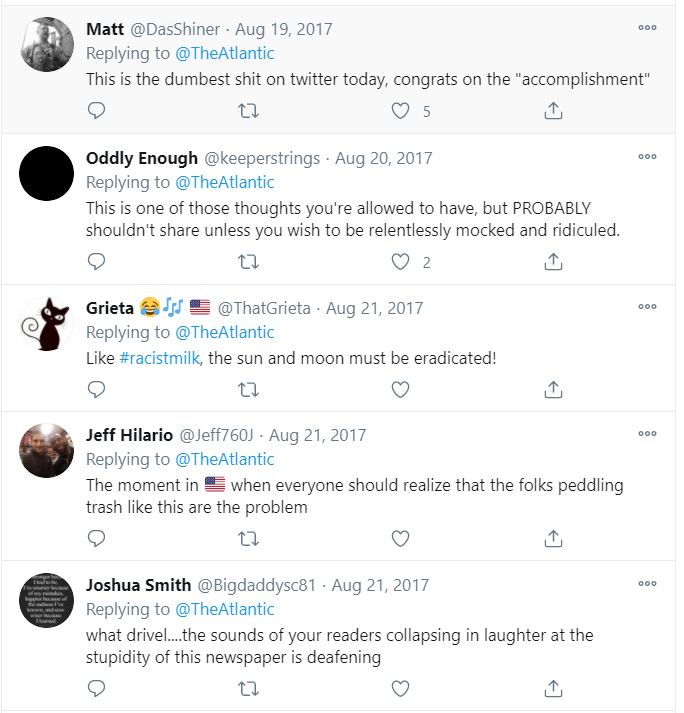 Going with her logic, there’s something racial about these, too: 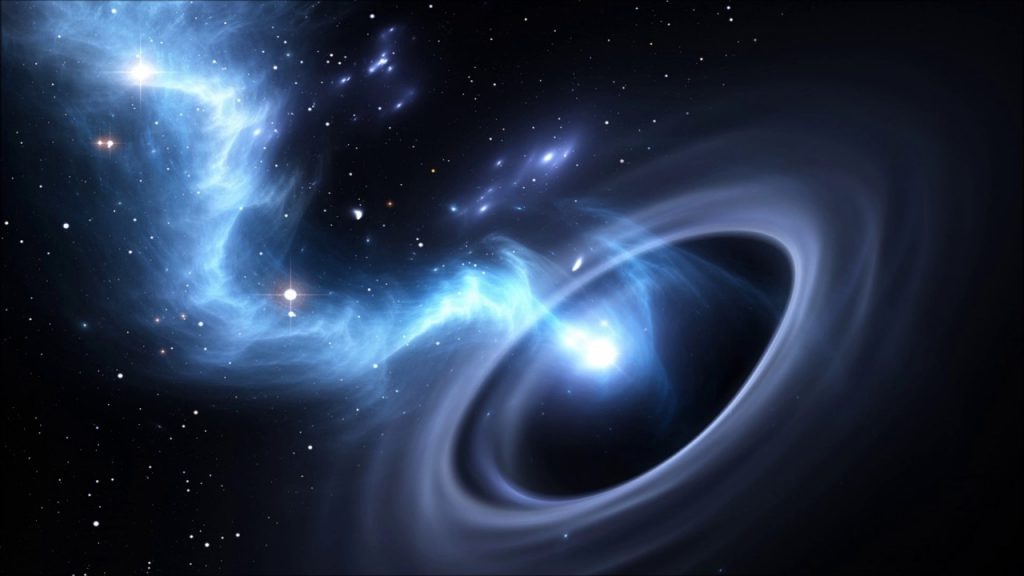