This country is in distress. 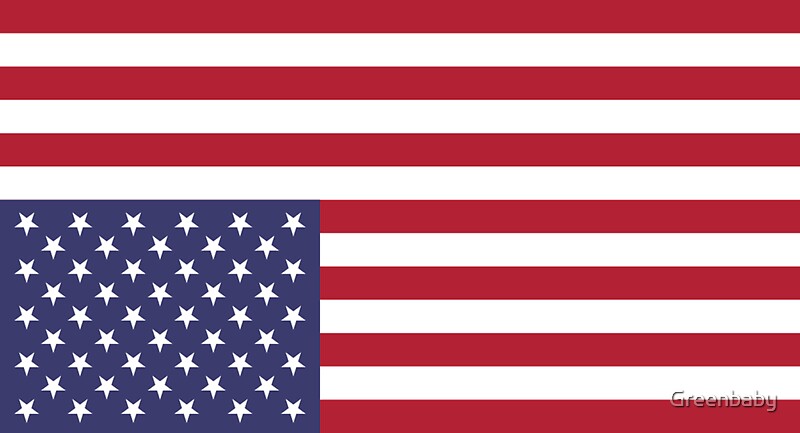 It took 58 years and over half a lifetime spent as a Soldier, but it’s finally happened. I have lost complete respect for and faith in the American people.

Consider this: Recent polls reflect the disillusionment of the American voter and the dim view they have of government and the direction of the country.  Another poll indicated that they’re not too thrilled with electing a socialist. Yet another poll reveals that Americans think Obama isn’t honest or trustworthy.

If you don’t think the government is trustworthy, why would you move in the very direction of the politicians who caused it?  Why would you re-install Obama after the first disastrous term?

Anyone who studied Obama’s personality, philosophy, friends, associates, and background, would understand that he is a marxist, and not fit to lead the Democratic Republic. Evidently, they couldn’t get enough of the first four years of it.

You wanted “hope, change” and a chocolate Jesus to deliver the goods.

Unfortunately, neither John McCain nor Mitt Romney had what it took to take off the kid gloves and confront Obama on his corruption, scandal, and failures. That alone guaranteed Obama another term.

Americans, from what I’ve observed, aren’t too savvy or informed when it comes to presidential politics, or for that matter, the government itself.

As infuriating as it was to hear Jonathan Gruber describe American voters as “stupid”, how else can you explain the ability of the Obama regime to push some of the most depraved, obscene, destructive policies in our history?

Most Americans could not pass a simple civics quiz. And it’s not just the millennials. Either they’re too preoccupied or they simply don’t care.  If they did, they would march, en masse, right into the White House and Congress, and literally throw the rotten motherfuckers out on their ass.

The lunacy of far-left agenda has become the mainstream of the Democratic party and apparently, the mindset of the population.

Obama’s evisceration of the military and his purge of dedicated, experienced military leaders, has been quite extensive.  The warrior ethos has become the latest casualty in his campaign to destroy America from the inside out; to rid us of our exceptionalism.  His foreign policy disaster has our enemies laughing and our allies shaking their heads.

Millions of Americans lost the affordable healthcare they already had before ObamaCare forced them out of it and into a socialist Frankenstein fraught with sky-high premiums and incredible tax hikes. The 2010 Dem majority pushed through the oppressive, unconstitutional law. The SCOTUS ruled against the individual government mandate but upheld it as a tax.  The impact on the country has resulted in 18 new taxes and penalties and an additional $1.8 trillion over the next decade added to the national debt.

His amnesty for millions of illegal aliens and pandering to muslim terrorists has seriously damaged our sovereignty and national security.

Every fail Obama makes is blamed on others. Over the last 7 years, Barky has blamed the GOP, racism, bloggers, America’s founders, technology, George W. Bush, the intelligence community, and a video for his multiple fuck ups.  Recently, he blamed the entire country. Well, he’s got a point. If the majority of the voting public didn’t foist him into office not just once, but for a repeat performance, the assclown wouldn’t have been in a position to fail.

The RINOs aren’t any better.  Many of them give in to Obama’s sadistic power grabs, and those who object are punished by members of their own party. The Republican party is so afraid of ‘offending’ someone and taking the steps necessary to get this country back, it’s sickening.  Instead of backing Republicans who have strong values, they abandoned them and allowed their DemLeft opponents to win elections. Instead of doing what they were elected to do, they cower to the petty little tyrant in the White House and his tools in the Democratic Party.

When the people rise up to protest, they get slapped by their own representatives. The Tea Party was formed by a cross section of Americans fed up with the business as usual shit in D.C.  But instead of embracing the Tea Party’s constitutional values, the GOP vilifies, insults, and denigrates the patriots for demanding that they fulfill the promises they made. We expect that kind of filth from LeftProg Dems; not from a party that claims to be on the side of the founding principles. The GOP owes the majority seats it gained in 2010 and 2014, to Tea Party influence.  Unfortunately, it escapes their selective memories.

The Republicans are out of touch with their constituents. They’ve forgotten why we elected them to a majority; we wanted them to stop B. Hussein and his socialist Frankenstein dead in their fucking tracks. We want a return to the principles outlined by the founders. We the People are more than just the opening words in the U.S. Constitution, it’s a reminder that they are sworn to serve the citizenry, not the other way around. They’re tasked with providing the nation’s security and maintaining individual and civil liberties. Instead, they sit on the sidelines, or in some cases, jump into the political sack with toxic DemProgs who have a visceral hatred of America and have made it their life’s work to subvert the fabric of the United States and the freedoms of its citizens.  They’ve become as morally bankrupt as the Democrats.

Cultural fascism has taken hold under the auspices of the perpetually outraged Left.  They think their rights trump everyone else’s.  Anyone who steps outside the box and disagrees is bombarded with death threats and hounded in social media.

Gay/gender identity politics, attacking small business owners for the personal choice of refusing to cater gay weddings, persecution of Christians and people who disagree with gay marriage, demonizing successful business, race victimology, the “climate change” hoax,  jackbooted intimidation against political rivals, the war on the ownership of private property, and using the Confederate battle flag as a scapegoat for leftwing revisionist history, is just some of the fallout from the leftwing insanity.

The cabal of liberal nutbags wants to replace the Bill of Rights with their totalitarian agenda, and by the looks of it, they’re succeeding.

The Constitution has been relegated to an afterthought. What was once a unique, one-of-a-kind fundamental doctrine of limited government, autonomy,  and We the People, has been trampled, shredded, ignored, and violated by the Obama regime and the Supreme Court.

Not even a strong Republican leader and a Republican-led Congress will make a difference.

The damage is done. The United States is decaying from the inside out. In another decade it will be a shell of its former self. It will completely collapse into socialist mush without the strength or the will to protect its own borders let alone its interests around the world.  It will no longer be a superpower. There’s no way to predict which country will fill the void, but if the Eurozone is any indication, it won’t be any of them either.

America, as the saying goes, is an idea.  It was based on the concept of individual and civil liberty. Your rights and liberties have been encroached, eroded, and stomped by an out-of-control big government.

The idea that was once America has given way to stale, bitter cynicism, and submission of the people to oppressive tyranny. Not only do you keep electing the same excrement, you no longer hold any of them accountable.

Half of the time your head is buried in your iPhone, and the rest of the time it’s up your ass.

That’s why I chose to post Old Glory upside down. That’s not a decision I take lightly.

6 thoughts on “Open Letter to America: If You Don’t Like the Way Government is Being Run, Why Do You Keep Electing the Same Corruptocrats?”