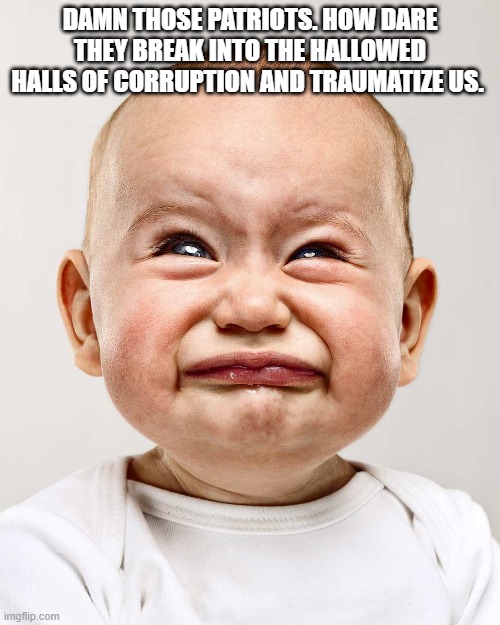 House Speaker Nancy Pelosi sent a letter to her House colleagues on Friday detailing efforts to prevent President Trump from “using the nuclear codes” during his final days in office.

Pelosi also said Congress will “proceed” with removing Trump if he “does not leave office imminently and willingly.”

Pelosi explained that she spoke to the Chairman of the Joint Chiefs of Staff Mark Milley to “discuss available precautions for preventing an unstable president from initiating military hostilities or accessing the launch codes and ordering a nuclear strike.”

She thinks he’ll launch a nuke strike on her dumb ass. If Milley has any common sense, he’ll tell her to take some Midol and lock herself in her mansion for a while.

Pelosi said protestors swarming the Capitol building on Wednesday “had a great traumatic effect” on members of Congress and congressional employees.

“I have asked the Attending Physician to provide to members with information about access to counseling,” she wrote.

Pelosi and the DemLeft lunatic asylum dwellers have been in a continuous meltdown since 2016.

I have a newsflash for Nancy. There were tens of thousands of peaceful pro-Trump patriots at that protest. Very few of them entered the Capitol.  The crowd was mostly peaceful, not violent. If they really wanted to traumatize you, this is what you would have seen inside the building, not outside: 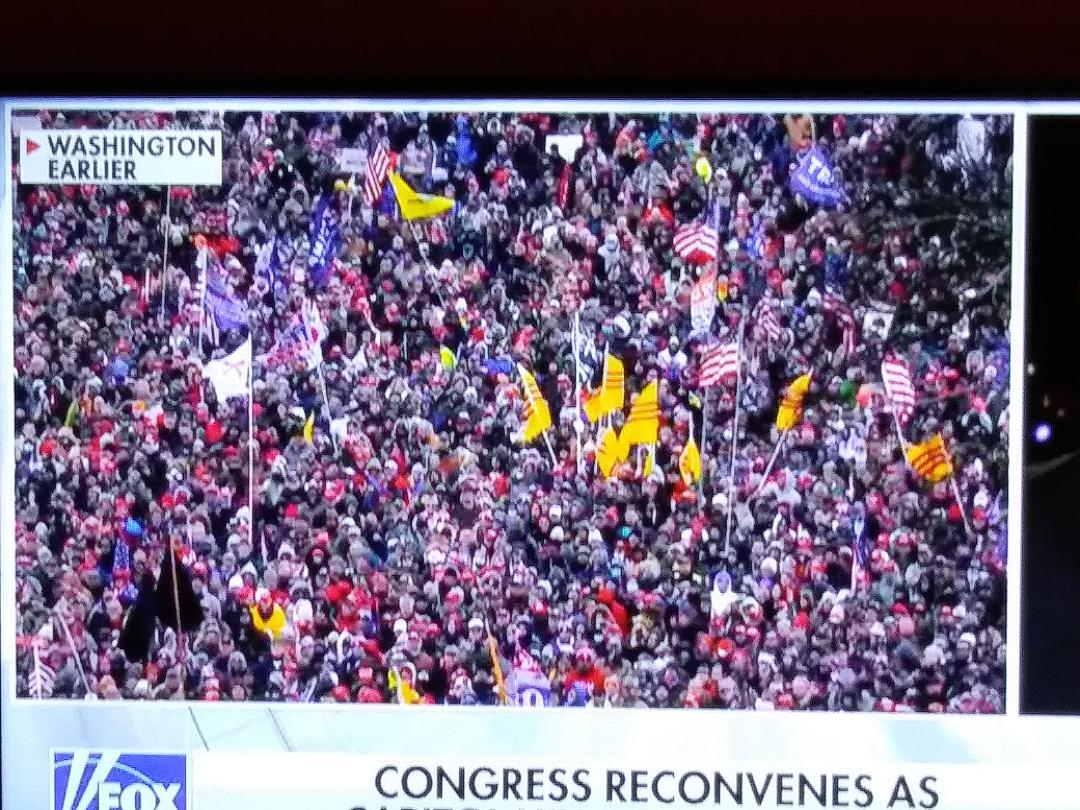 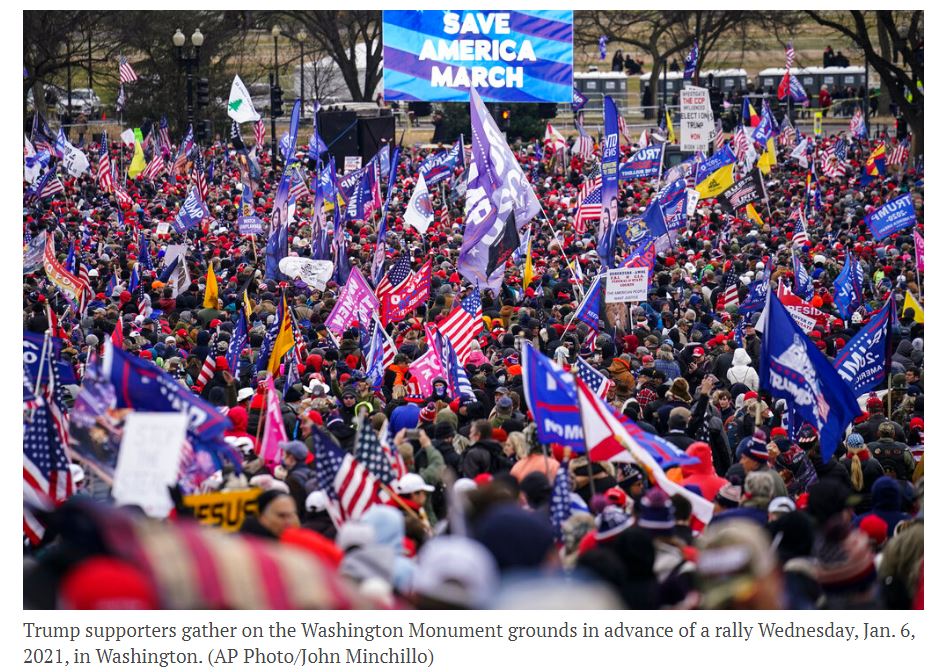 There was one major casualty; the Capitol police murdered an Air Force veteran who stood with a crowd outside the chambers.  You’re not the least fucking bit traumatized over that.

Brace yourself, Nancy. We the People will give you good reason to be traumatized as long as Biden occupies the White House.