While President Trump was in New York, Christopher Wray sent jackboots to Mar a Lago to retrieve boxes of material that the National Archives wants.

It’s all a shitshow.

FBI searched Melania’s wardrobe. Must have been a panty raid. Cheap thrills.

The FBI moved in to collect 15 boxes of classified White House documents moved to Trump’s private residence. Some reports, however, say that the documents had already been recovered back in January. CNN legal analyst Paul Callan said a presidential records violation is “not enough to warrant” the raid on the former president’s property.

While the media and the FBI is trying to deflect from real criminal misconduct, they’ve conveniently forgotten about the Dem malfeasants who keep getting a pass.

Hillary Clinton refused to comply with subpoenas to turn over classified documents she had on her home computer, and then destroyed those documents and wiped her computer of evidence. No FBI agents raided her home.  James Comey covered up for her crimes.

I was an intelligence analyst for the bulk of my Army career.  I had a TS/SCI clearance. If I had done a fraction of what this scrunt has gotten away with, I’d have been Court Martialed, given a dishonorable discharge, and thrown under Leavenworth.

Biden’s praetorian guards are working overtime to ignore real criminals and engage in political persecution. This will not end well for the corrupt FBI or the DOJ.

When are they going to raid the Biden Crime Family? Hunter’s laptop is a trove of evidence, including the illegal gun he waved around in the presence of a prostitute. The FBI took care of that too. They protected him. The FBI not only didn’t charge him, but they went so far as to pay a visit to the gun store, where Hunter Biden had lied on the Federal gun form, committing a felony, and tried to grab the paperwork so no one would know. No red flags. No alarm bells. Just a homicidal pedophile crackhead getting away with a federal crime, because Dad.

When are they going to investigate the inherent corruption of the Pelosi’s, especially their insider trading? 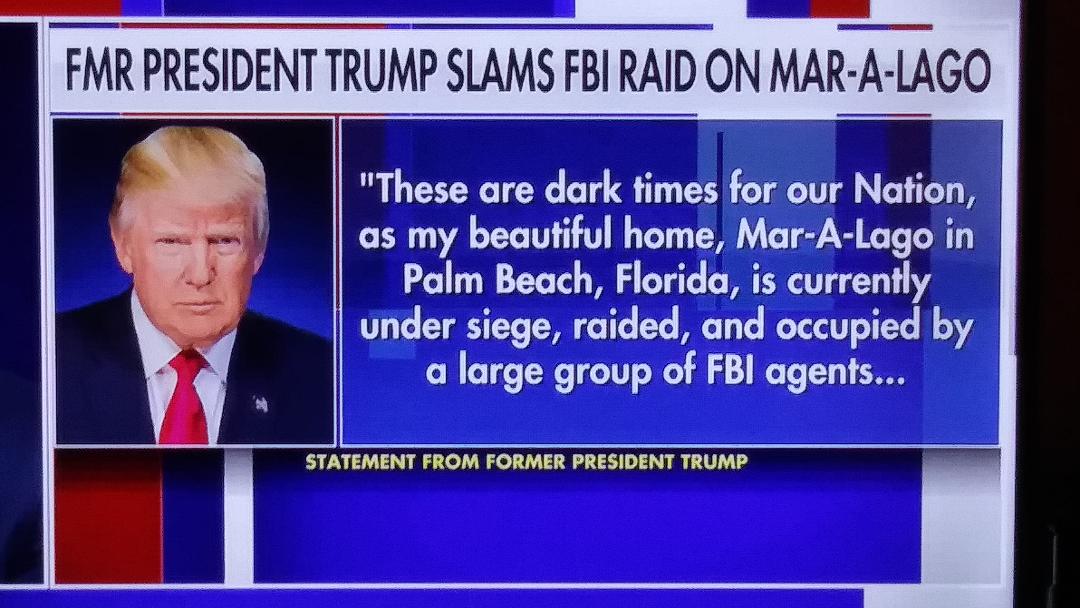 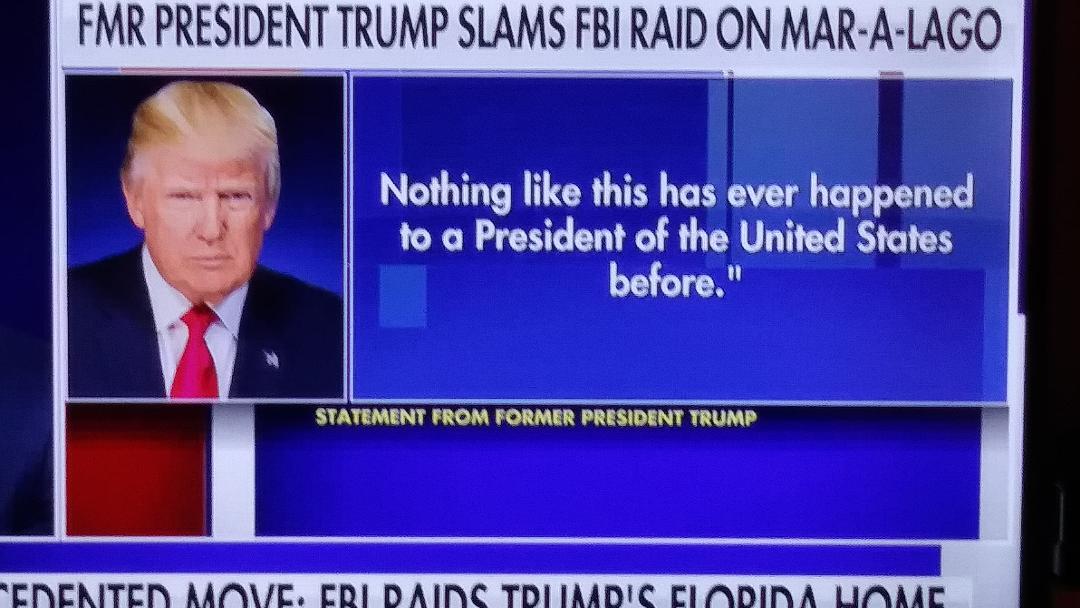 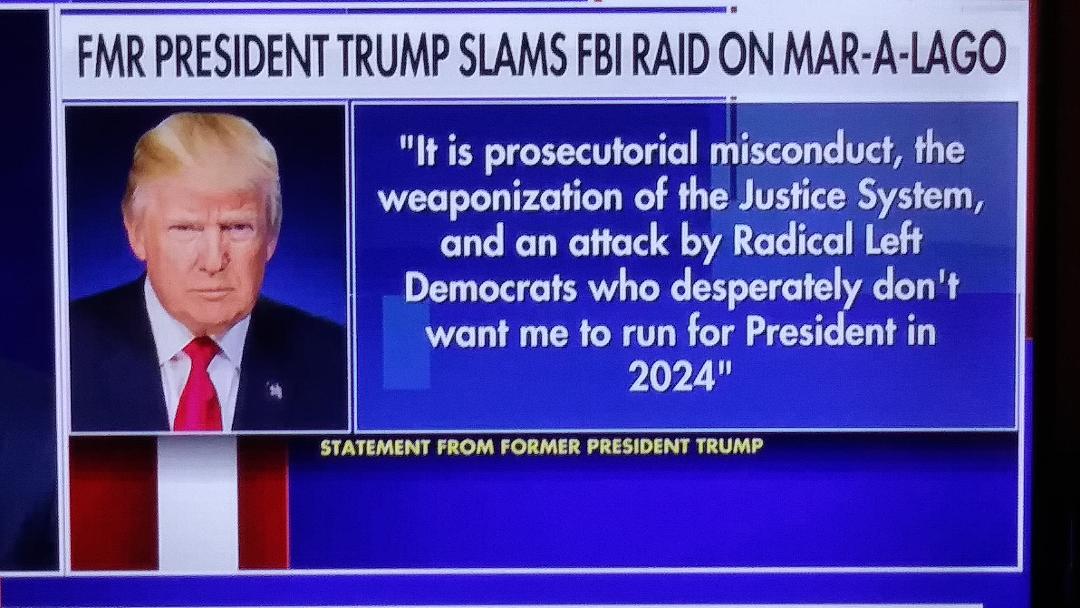 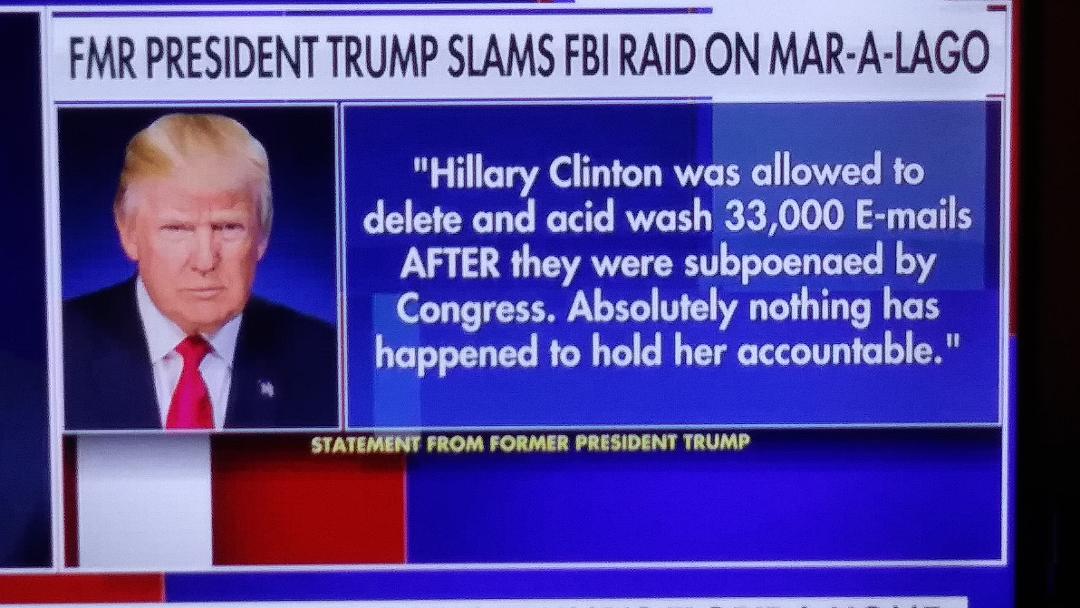 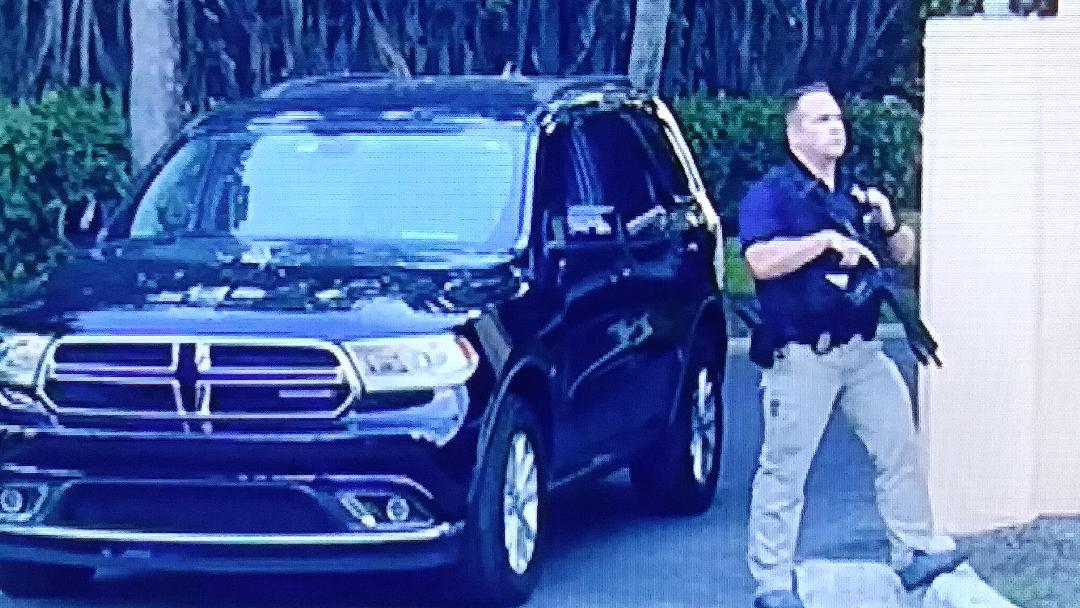 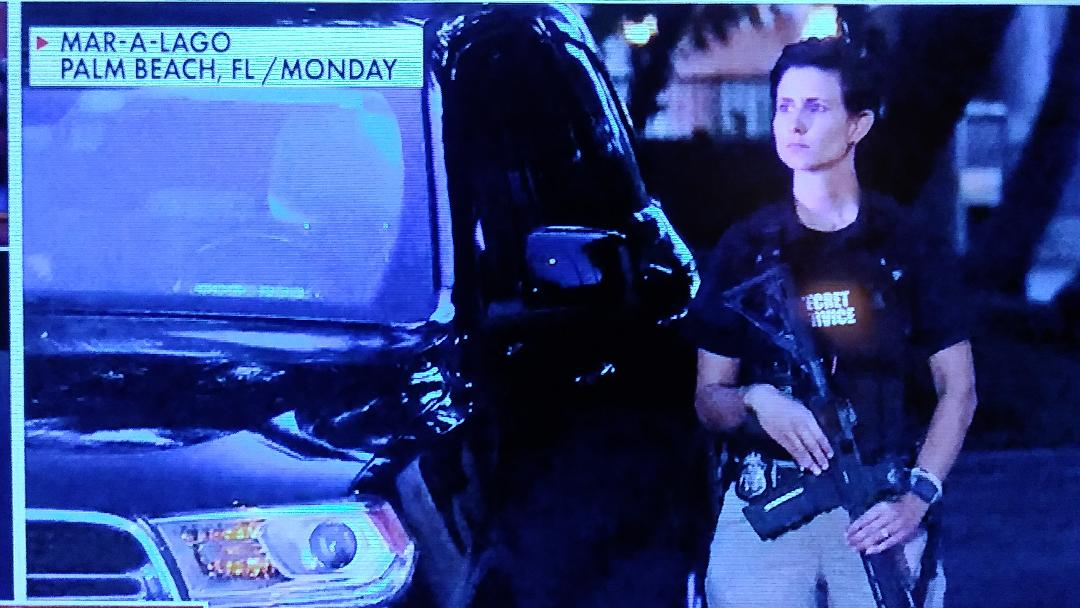 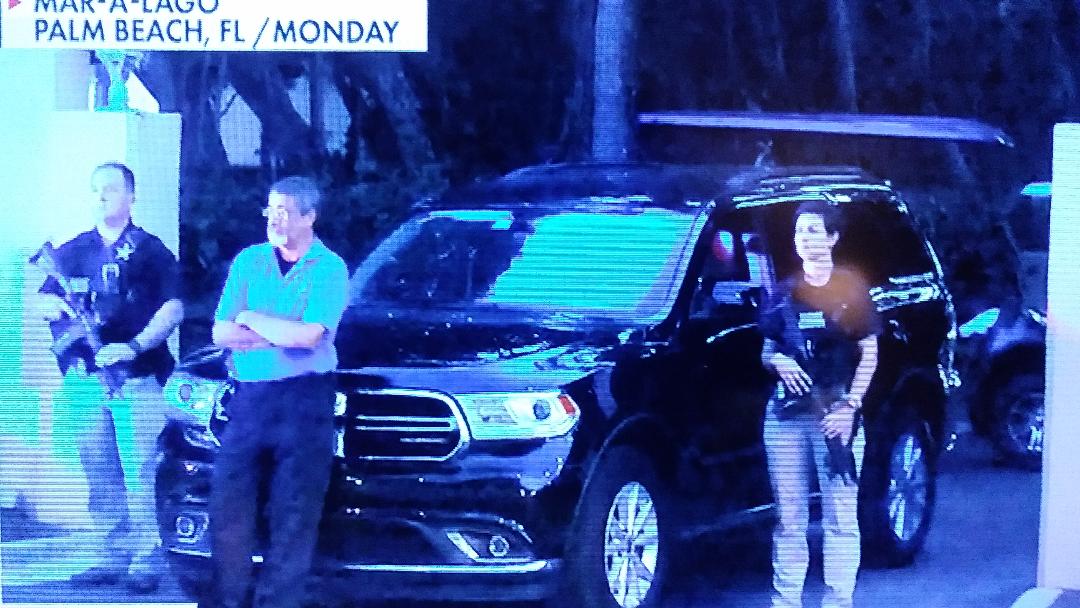 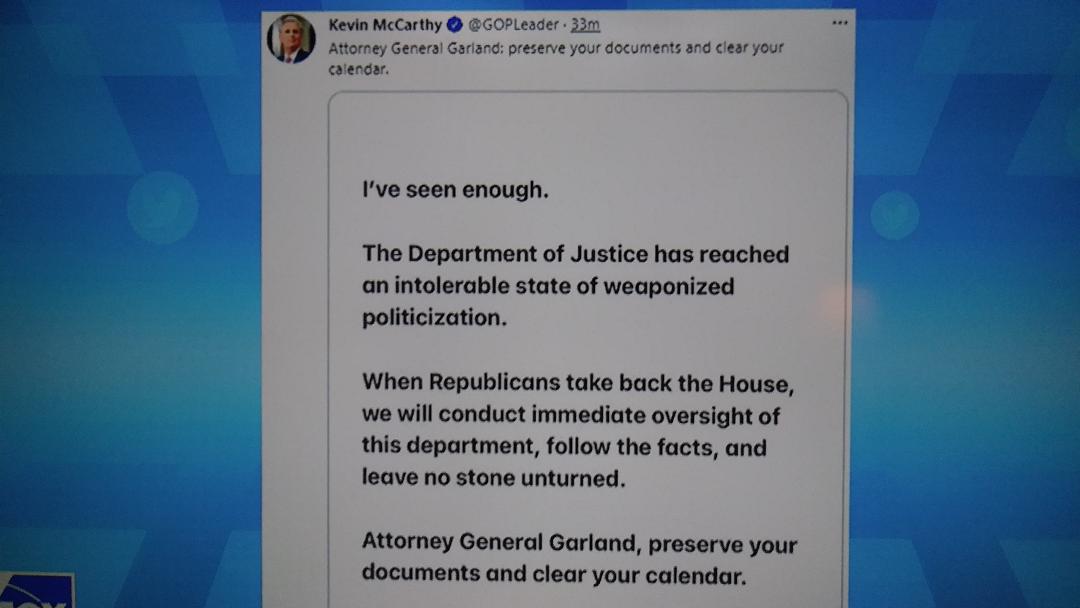 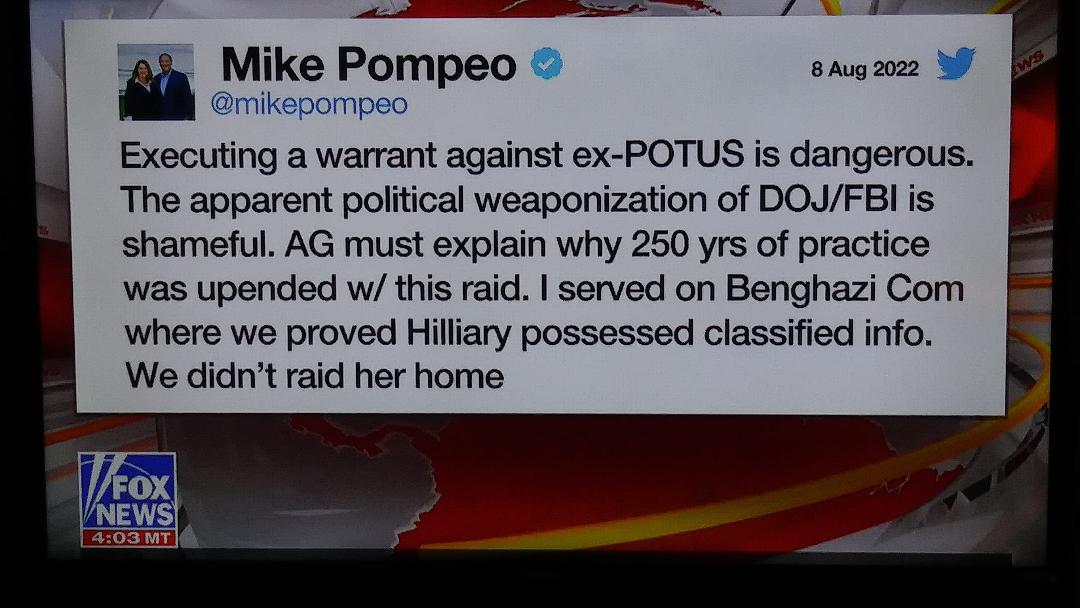 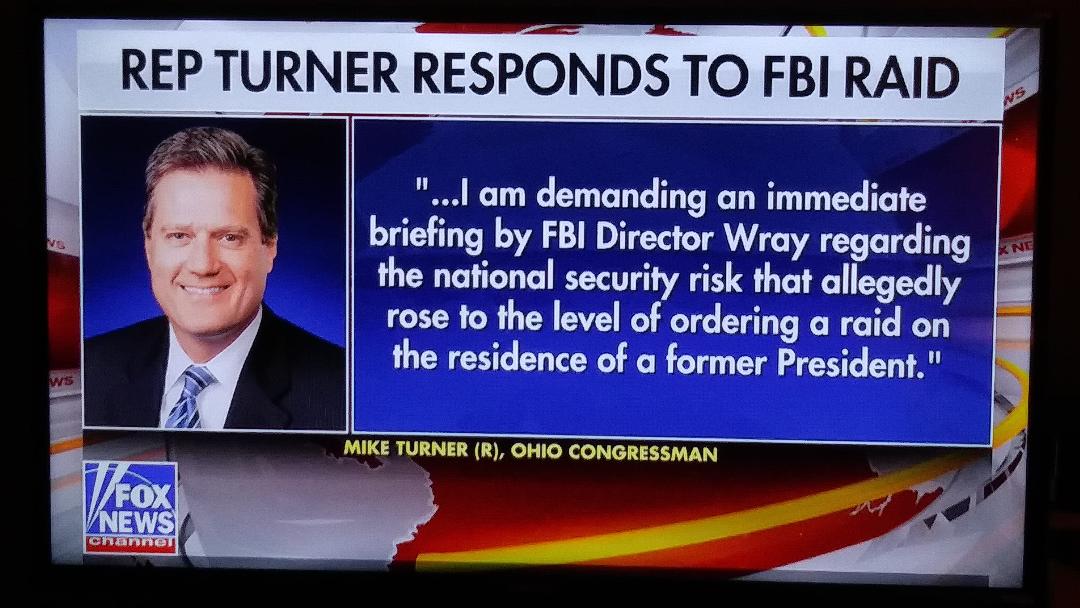 This is the same FBI that spied on the Trump campaign and pushed a “Russian collusion” hoax they knew was patently false. The entire bogus ‘collusion’  fell apart the first month of Trump’s tenure, but they wanted Trump gone by any means. Even if it involved illegal wiretaps, lying to the FISA court, perjury, and pushing a fake dossier.

The DOJ, FBI, and Obama were participants in an attempted coup d’état against president Trump. McCabe, Comey, Mueller, Stzrok, et al, should be hauled up in front of a grand jury.

Former acting Director of National Intelligence Ric Grenell warned President Trump in 2020 about Wray’s political manipulations and strongly suggested that he be fired. Trump should have listened.

Biden’s regime and his weaponized agencies are treating America like a Banana Republic. We should reciprocate.

The Biden regime denies knowledge of the FBI’s plans.   That’s a fucking lie.

BTW: The judge who signed off on the raid is a former Jeffrey Epstein lawyer.

Remember this shit in November: 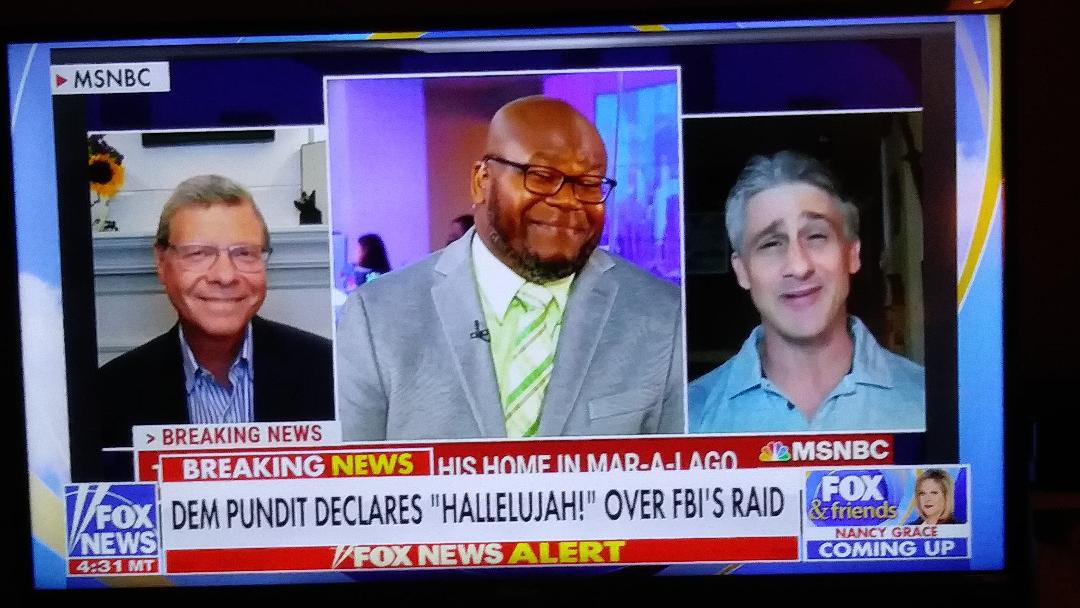 Bottom line: the Left’s “Orange Man Bad” mantra won’t help with the heartbreak they’ll feel when this latest farce amount to nothing.