The World Health Organization has bent over backward to defend China in the wake of the coronavirus outbreak that originated in that country, and in turn, China has defended the W.H.O.

Leftwing Anti-Trump network CNN cut the broadcast in China as soon as he started to criticize Beijing’s crackdown on freedoms: 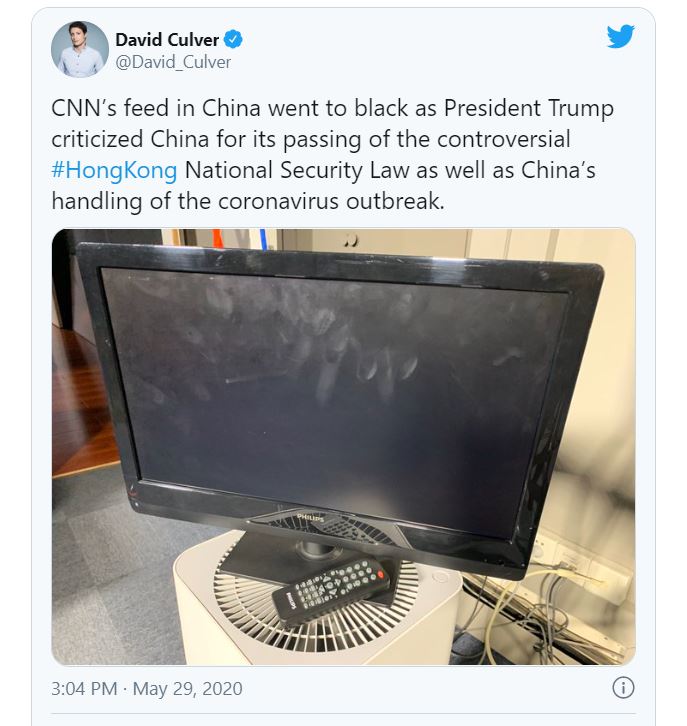 Their feelz were hurt.

WHO is run by a reprobate, Tedros Adhanom Ghebreyesus, who has a resume filled with atrocities:

The World Health Organization is an arm of the corrupt United Nations, which is enough of a reason to defund the agency and stop allowing it to have influence over our policies.