Fuck Roger Ebert. He stopped being a credible movie critic years ago. He was a bilious crank who vented his spleen with epithets and venomous comments toward people he didn’t like—mostly people who spoke out against leftwing malfeasance.

Just a few samples of his incomparable vitriol:

Comparing Arizona’s enforcement of immigration laws to the Holocaust.

Joking about Rush Limbaugh’s hospital stay for a heart condition.

Making the asinine comment that the Second Amendment was ratified to “preserve slavery”. 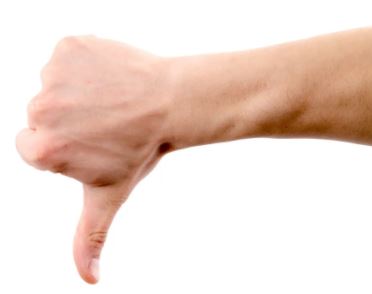 8 thoughts on “Roger Ebert Dies at 70 From Cancer and His Own Malevolence, But Mostly Cancer”