The thug was captured and will face a federal terrorism charge.

This motherfucker was on FBI’s terrorist radar until 2019. 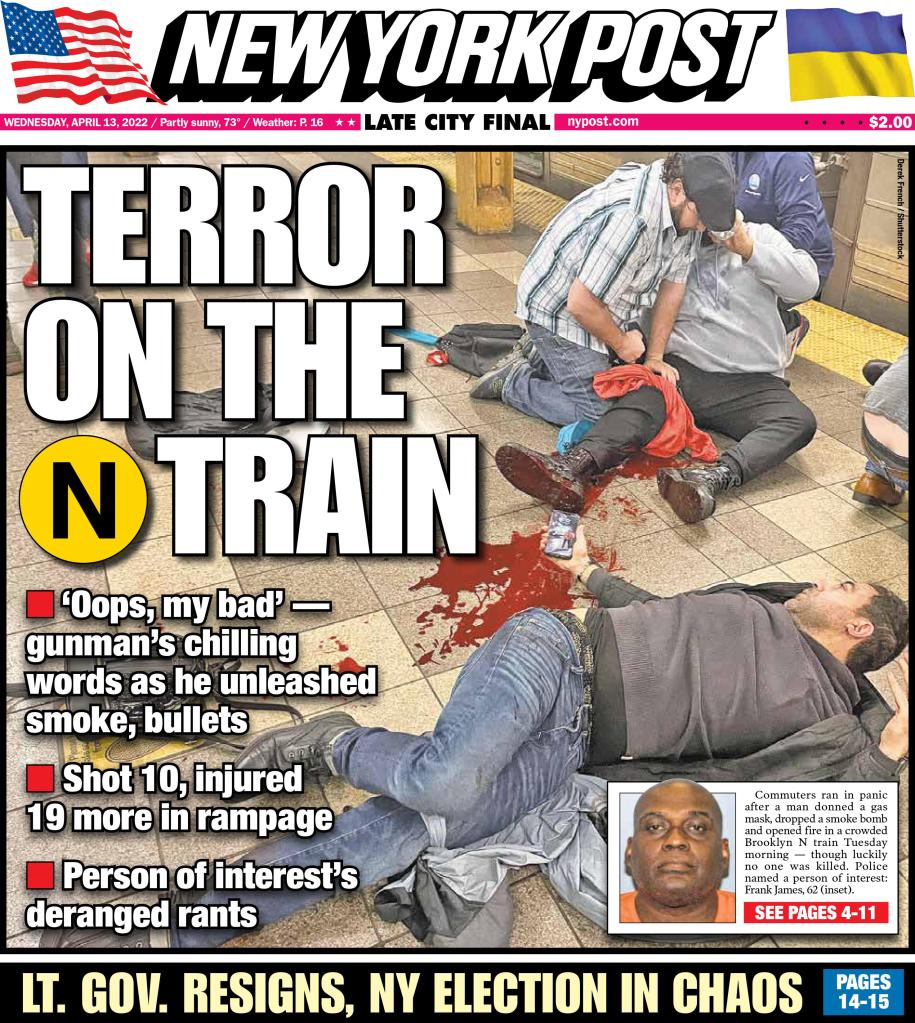 A federal law enforcement source told Newsweek the suspect was previously known to the FBI, having been entered into the Guardian Lead system in New Mexico.

The system is the FBI’s way of coordinating information from other law enforcement partners about potential terrorism-related threats and suspicious activity reports.

He was cleared after multiple interviews in 2019.

Remember Tamerlan and Dzhokhar Tsarnaev? They were the two muslim Chenchen terrorists who set off bombs at the 2013 Boston Marathon. The Fumbling Bumbling Idiots were notified by the Russians and informed that they had intercepted text messages between a Canadian jihadi and Tamerlan Tsarnaev. The FBI paid a visit to the Tsarnaev household in Cambridge, Massachusetts. Well, apparently they said it was an open and shut case.

The CIA was also told about alarming text messages and emails between Tamerlan Tsarnaev and well known jihadi and jihadi sympathizers here in Russia.  He was on multiple watchlists but was still able to to get in and out of the country with no problem.

The Intel agencies are worthless as fuck.

Police are seeking an apparent black nationalist in connection with the Tuesday subway attack in Brooklyn in which 10 victims were shot and at least 29 injured overall.

The man, identified as 63-year-old Frank James, had a volatile collection of social media postings, including one in which he said he was  “entering the danger zone,” according to the New York Post. 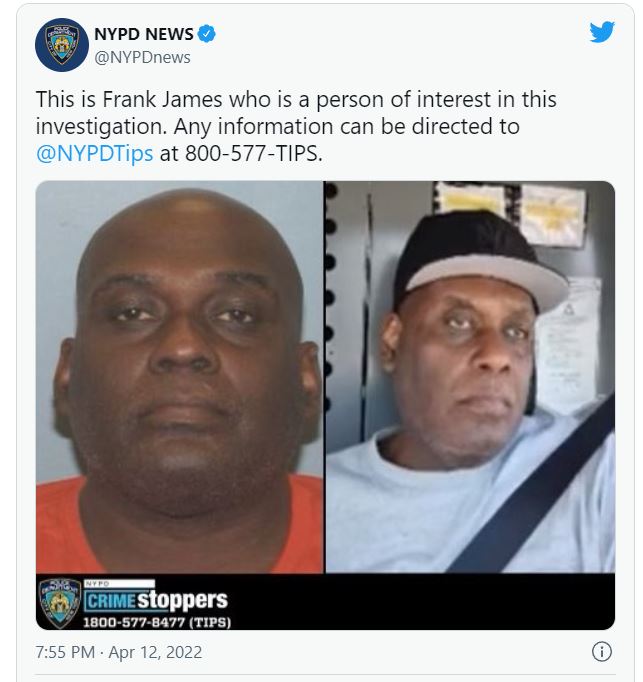 “White people and black people should not have any contact with each other,” he said, according to Rolling Stone. “Their anger is building up. Nothing can happen here differently than what happened over in Europe with the Jews. I want you to believe that that’s possible.”

…….James also posted support for Nation of Islam leader Louis Farrakhan and, like the anti-Semitic Farrakhan, espoused black nationalist ideas and targeted Jews in his rants.

In one tirade, he said Jews “have so much contempt for blacks,” according to Rolling Stone.

“These Jews obviously haven’t learned s*** from their experience,” he said, referring to the Holocaust. “You know, it hasn’t humbled them in the slightest. They’re all — or the majority of them — still arrogant and still feel they’re superior and something above black people.”

BREAKING: NYPD named person of interest Frank James posted on YouTube days ago that “blacks and whites should not even be in the same hemisphere” and made several threats to women who offended him saying their place is “off this f*cking planet”

"F— you & your white ass too, you white racist mother f—ker"
"Slant-eyed f—king piece of sh—"
"You're a crime against f—king nature, you Spanish speaking mother f—ker"

The person of interest in the #Brooklyn mass shooting posted a video of himself shouting racial insults in NYC. pic.twitter.com/ajBkMJJnbb

The shit spewers at CNN/MSNBC/ABC/CBS/NBC will probably claim that “whitey” drove him crazy and pushed him into a racial rampage.

If all goes well, he’ll either kill himself or do suicide by cop.