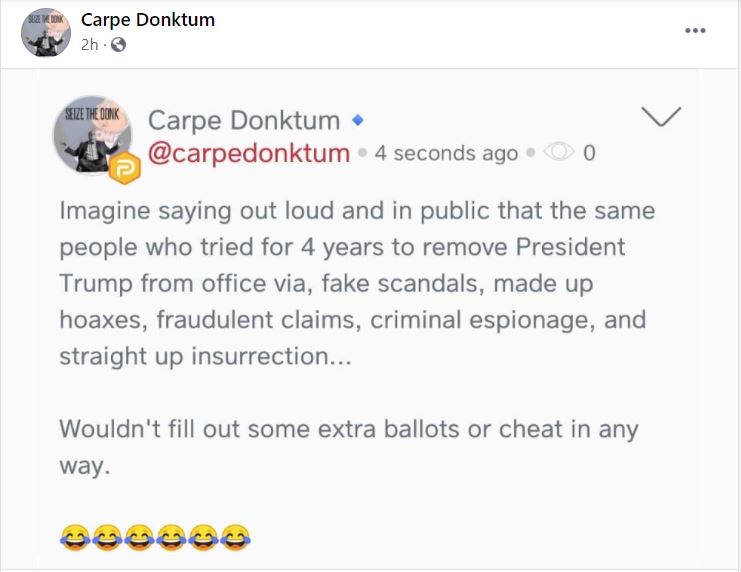 The voting systems used for this election were flawed beyond belief. They allow authorized and unauthorized users to cancel votes, shift votes, preload votes, and vote blank ballots, all in real-time.

Over 75 million people voted for Trump against an addle-brained socialist who hid in his basement and could barely draw a crowd when he ventured out into daylight.

In swing states, President Trump had sizable leads on election night. Then, counting was stopped and election observers were ushered out.  After that, huge, statistically impossible vote dumps occurred, giving Joe Biden the lead.

And we’re supposed to believe that the election was valid.

Nearly two-thirds of Trump Voters don’t accept the result. This level of distrust in election results is unprecedented….

83 percent of Trump voters believe the media is the enemy of the people…..

81 percent of Republican voters have less respect for Democrats than they did four years ago. 77 percent of Democrats feel the same.

Should we keep the Electoral College or use the popular vote to elect Presidents? 61 percent of Republicans said yes, 32 percent of Democrats said no.

59 percent of Democrats want to end the college and depend on the popular vote.

……Both Trump and Pence (separately) are front runners for the 2024 GOP nomination. Independents are looking at a broader range of GOP candidates including Ted Cruz and Nikki Haley.

You’re damned right we have no respect for Dems. The political well was poisoned by the Left a long time ago. Dems motivated the violence and inflammatory rhetoric against American patriots who dared to question the socialist “community organizer” who occupied the White House from 2008-2016. That malfeasance is reinforced by their willingness to break the law in order to foist their like-minded representatives into office. 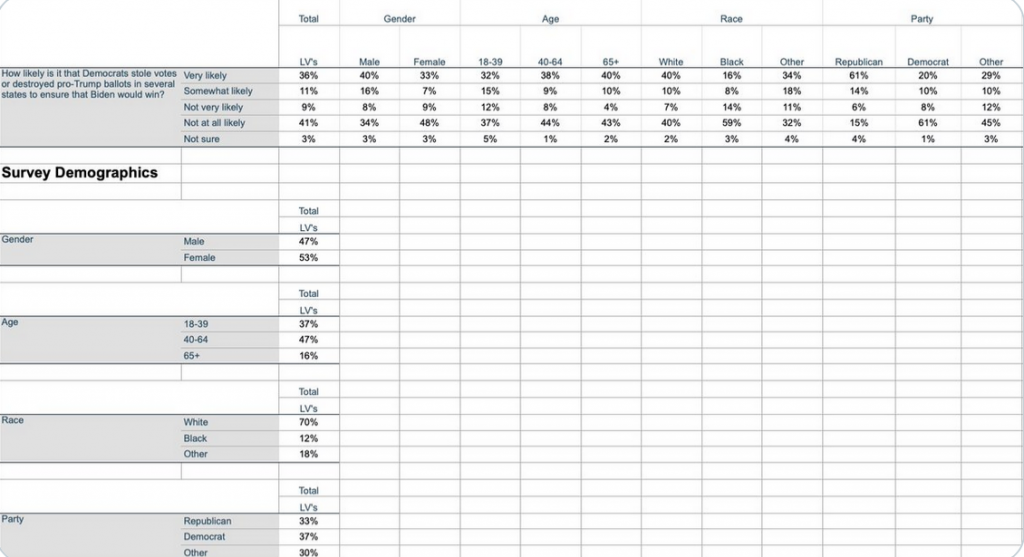 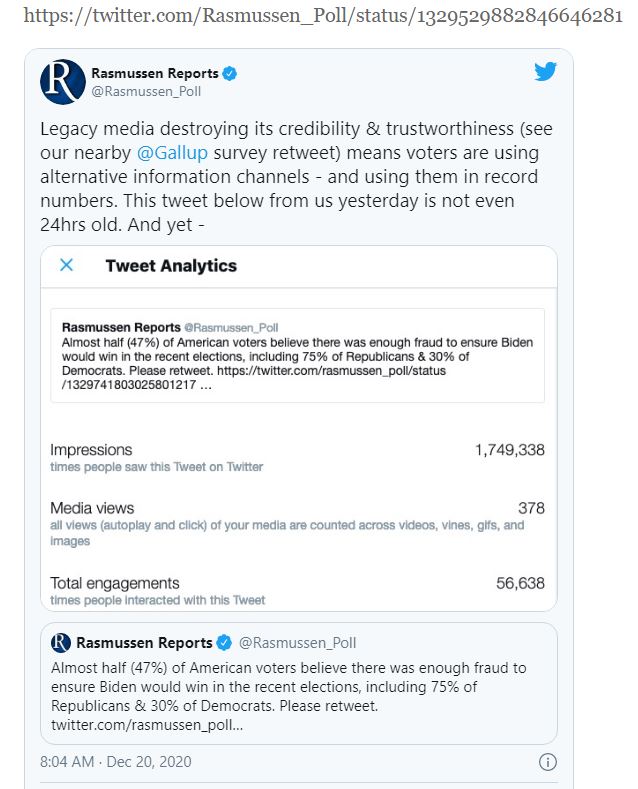 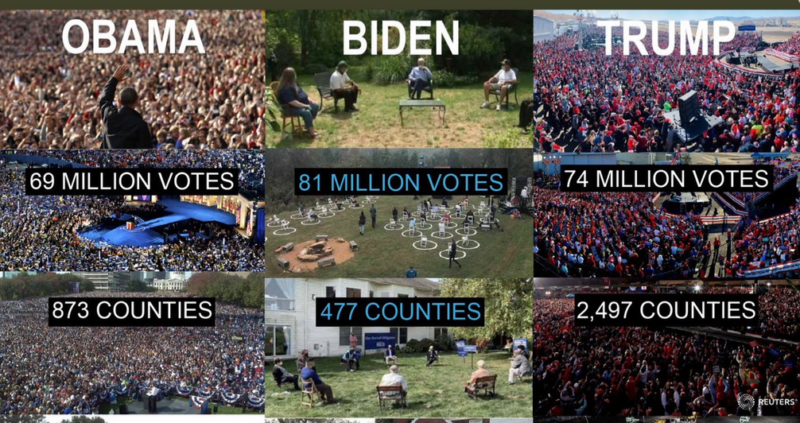 The FBI, which is as useless as tits on a bull, won’t bother to investigate.

Even the Chair of the Federal Election Commission acknowledged that there was voter fraud in several states. Big Tech oligarchs, Dem operatives, and corrupt government officials committed electoral larceny.

The fraud was so blatant that hundreds of affidavits were filed by poll workers who witnessed ballot tampering.

The same Progs who want to abolish the electoral college, advocate elites running elections instead of the unwashed masses.

Most of the 2020 Biden voters are either 6 feet under, fabricated, or retarded.  That’s why the prospect of a Biden regime is disastrous.