Organized on Twitter, the event began at 2:00 p.m. but wound up lasting into the night, eventually devolving into the mob walking down residential neighborhoods while chanting, “If we don’t get it, burn it down!”

To be clear, BLM extremists believe virtually everything is a form of “oppression,” including but not limited to the nuclear family, the scientific method, work ethic, politeness, proper English, self-reliance, logical thinking, time schedules, etc.

The adoption of BLM’s radical rhetoric by practically every corporation and institution in America easily disproves the latter claim, as does the election and reelection of Barack Hussein Obama, and election of Vice President Kamala Harris.

The march grew more volatile in the evening, with the extremists tussling with the police, bothering diners and chanting veritable calls to violence.

The last time Antifa and BLM followed though with the burn threats in D.C. this happened: 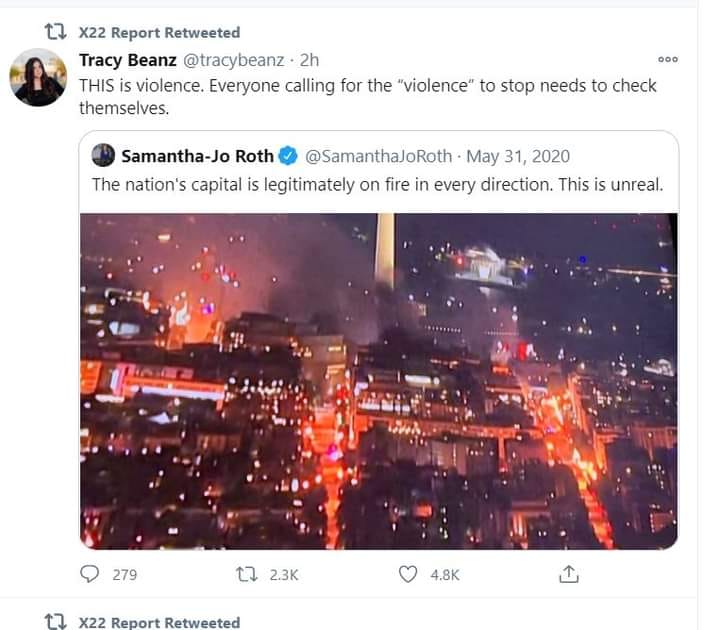 They should hit the neighborhoods where the DemProg politicians live for a change.