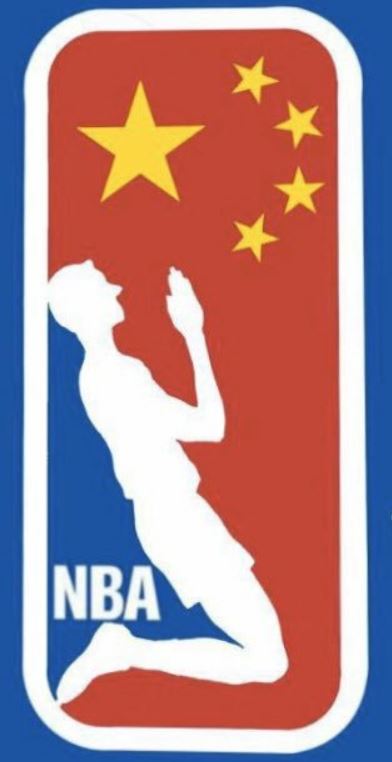 This lowlife shitbag uses his wealth and influence to aid and abet the brutal jackboots in Beijing. 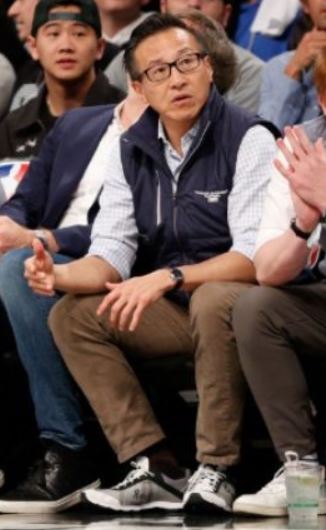 In a Thursday article, ESPN detailed the deep ties that billionaire Brooklyn Nets Owner Joe Tsai has to the authoritarian Chinese government and how those relationships “personify” the “compromise” of the NBA’s hypocritical relationship with China.

Tsai made his billions with the Chinese e-commerce company Alibaba. Since joining the NBA as an owner, he has been called “invaluable” to the NBA’s expansion in the communist nation.

But Tsai is also the poster boy for the NBA’s hypocrisy.

In an unusual random act of journalism, in its Thursday article, ESPN notes, “Tsai personifies the compromises embedded in the NBA-China relationship, which brings in billions of dollars but requires the league to do business with an authoritarian government and look past the kind of social justice issues it is fighting at home.”

Tsai has gone to lengths to serve two masters, both working at opposite ends. Tsai has pushed millions of dollars in the U.S. to fund dozens of woke campaigns against “racism.” Still, in China, his company works to support entities and agencies that the U.S. government blacklists for supporting a “campaign of repression, mass arbitrary detention and high-tech surveillance” by using racial profiling.

The NBA owner has also specifically defended China’s brutal crackdowns on political dissent, including the country’s destruction of free speech in Hong Kong, ESPN says in its long, in-depth piece.

…….Tsai even thinks China’s brutal crackdowns have been a good thing because “He believes China’s restrictions on personal freedoms have paved the way for economic development that has improved the lives of millions of its citizens.”

Tsai’s double-dealing, though, has not gone unnoticed. ESPN noted that the NBA owner had taken some criticism in the U.S.A.

“Joe Tsai is emblematic of U.S. sports and business figures who are critical of American imperfections, as we all should be, but who make excuses for human rights atrocities committed in China, where he makes money,” Matt Pottinger, a former deputy national security adviser and China specialist in the Trump administration, told ESPN. “We’re going to self-censor or even compliment the policies of a totalitarian dictatorship that’s committing crimes against humanity?”

Insiders even insisted that Tsai stretched his influence inside the NBA to get now-former Rockets General Manager Daryl Morey fired for his 2019 tweet supporting the pro-democracy movement in Hong Kong. Tsai and the NBA have denied those charges.

Since then, under Tsai’s leadership, Alibaba has helped the Chinese government build “an intrusive, omnipresent surveillance state that uses emerging technologies to track individuals with greater efficiency,” ESPN noted.

This is so fucking typical of leftwing elites. They support bloody communist dictators from the safety and security of a free country. They would never subject themselves to the political systems they advocate. Too bad Tsai isn’t trapped in Shanghai right now.