‘Faves’ being a considerable number of pedophiles in the Dem party.

Christine Pelosi, a Democratic National Committee official and daughter of House Speaker Nancy Pelosi, warned conspicuously on Saturday evening that it is “quite likely that some of our faves are implicated” in the “horrific” sex-trafficking case against politically connected financier Jeffrey Epstein.

……It was unclear exactly to whom Pelosi was referring, but Epstein has long been connected with high-profile figures, including Britain’s Prince Andrew and former President Bill Clinton. Court documents obtained by Fox News in 2016 showed that Clinton took at least 26 trips flying aboard Epstein’s private jet, known as the “Lolita Express,” and apparently ditched his Secret Service detail on some of the excursions. 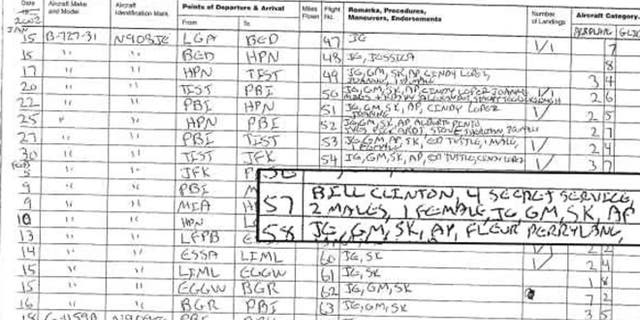 ……Billionaire financier and registered sex offender Jeffrey Epstein is due in court Monday following an arrest on new charges that he trafficked young girls across state lines including New York, the Virgin Islands, Florida and a ranch in New Mexico, according to a lawyer for the accusers.

Attorney David Boies told Fox News on Sunday that Epstein, a wealthy hedge fund manager, will be charged with sex trafficking and conspiracy to commit sex trafficking, and he expected that more superseding indictments would be added.

If every pedophile in the Dem party is exposed, their won’t be much of a party left.