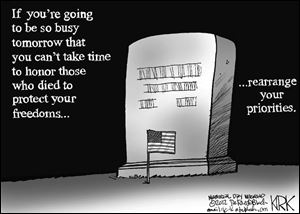 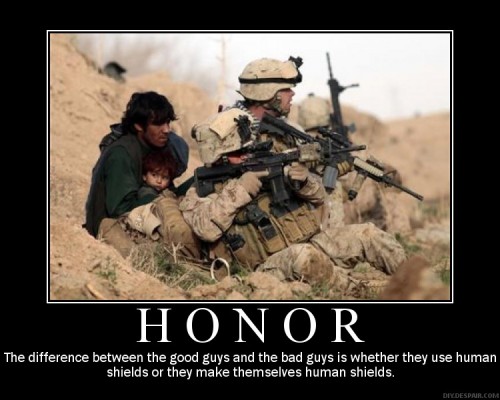 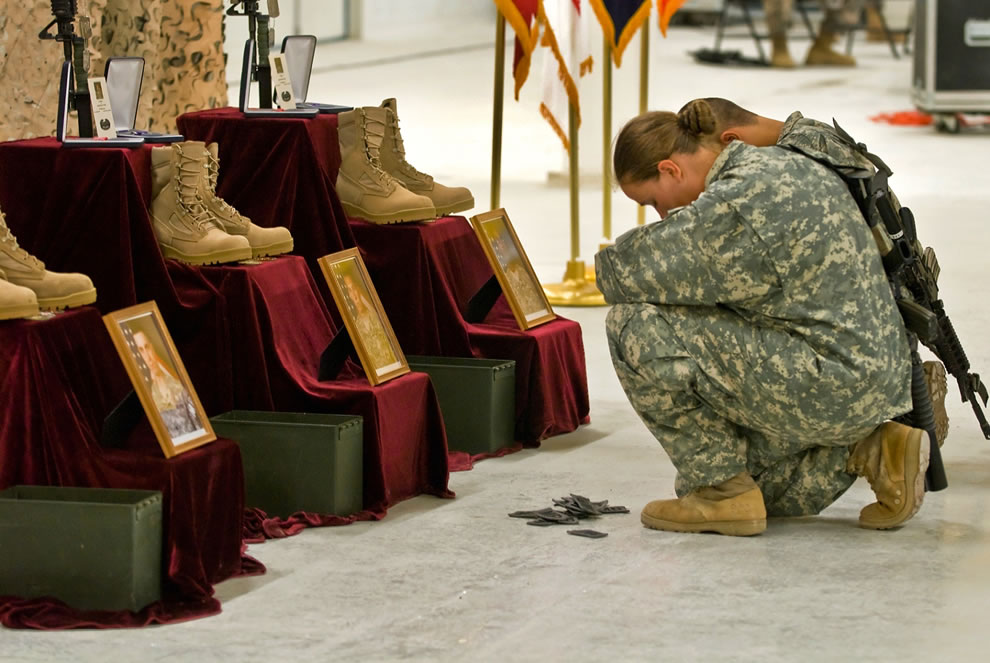 Our position as the world’s leading superpower has been earned through hard work, determination, guts, and ingenuity. It’s maintained and preserved by those sworn to protect and defend it.

Their contributions were and are immeasurable. From Valley Forge to the war against Islamofascist terrorism, Americans can sleep well knowing that their Soldiers are at the frontlines.

My Grandfather fought in World War II. I enlisted in the United States Army the year he officially retired—1976. It was a symbolic changing of the guard and I was proud to follow in the footsteps of his combat boots. Until I retired in 2006, I had the privilege of serving in peace and war, with some of the finest people ever to wear the uniform. Some of them did not come home, and I will never forget them.

With apologies to Rupert Brooke:

If I should die, think only this of me:
That there’s some corner of a foreign field
That is for ever America.

A big salute to all the Army, Navy, Air Force, Marines, and Coast Guard veterans, as well as those still serving.

How Memorial Day came to be.

While you’re enjoying your bar-b-que and beer, take a moment to remember those who gave their lives so that you can enjoy this day in peace.
Try to attend your local Memorial Day parade, stop by your VFW or American Legion, and hoist a few drinks in memory of our fallen comrades.