And just in time before he had to testify before Maxine Waters. 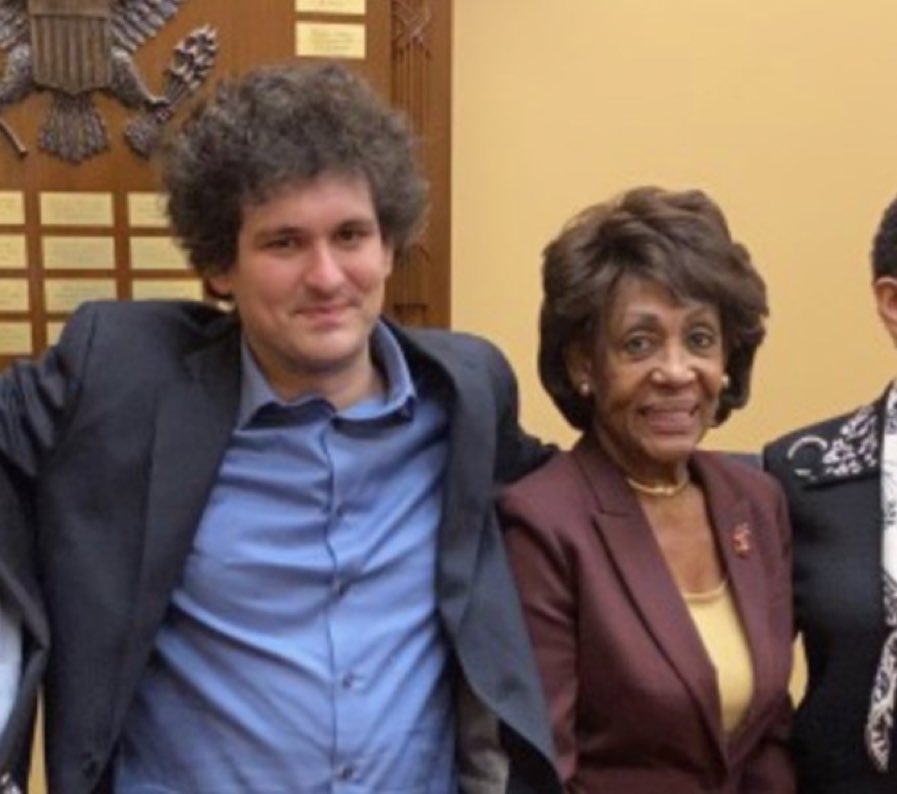 He’s been charged with  defrauding investors.

The cryptocurrency mogul drew the attention of international regulators and lawmakers alike following the November collapse of FTX. He had agreed to testify remotely before Congress on Tuesday.

Bahamian authorities arrested Bankman-Fried at the request of the United States, which has not yet unveiled its indictment or specified the charges, according to CNBC.

Bahamian Prime Minister Philip Davis indicated that Washington had sought the handover of the FTX founder, but that his government would continue its own investigation.

“The Bahamas and the United States have a shared interest in holding accountable all individuals associated with FTX who may have betrayed the public trust and broken the law,” he said in a statement. “While the United States is pursuing criminal charges against SBF individually, The Bahamas will continue its own regulatory and criminal investigations into the collapse of FTX, with the continued cooperation of its law enforcement and regulatory partners in the United States and elsewhere.”

It remains unclear if Bankman-Fried will still testify remotely on Tuesday.

FTX customers in November, fueled by fears of the firm’s instability, rapidly attempted to withdraw their stakes in the cryptocurrency, leaving FTX unable to fully remunerate its investors. Reports have since emerged of missing funds and suspicious transfers between FTX and its sister company, hedge fund Alameda Research.

Alameda CEO Caroline Ellison, Bankman-Fried’s ex-girlfriend, has reportedly hired legal counsel in anticipation of the FTX founder’s indictment and her near-certain involvement in any investigation of the digital currency’s collapse.

Bankman-Fried has publicly denied any wrongdoing but admitted that his firm did not have proper risk management safeguards in place.

SBF’s donation mostly went to Dems. Dems are the blue bars, Republicans are represented by the red ones: 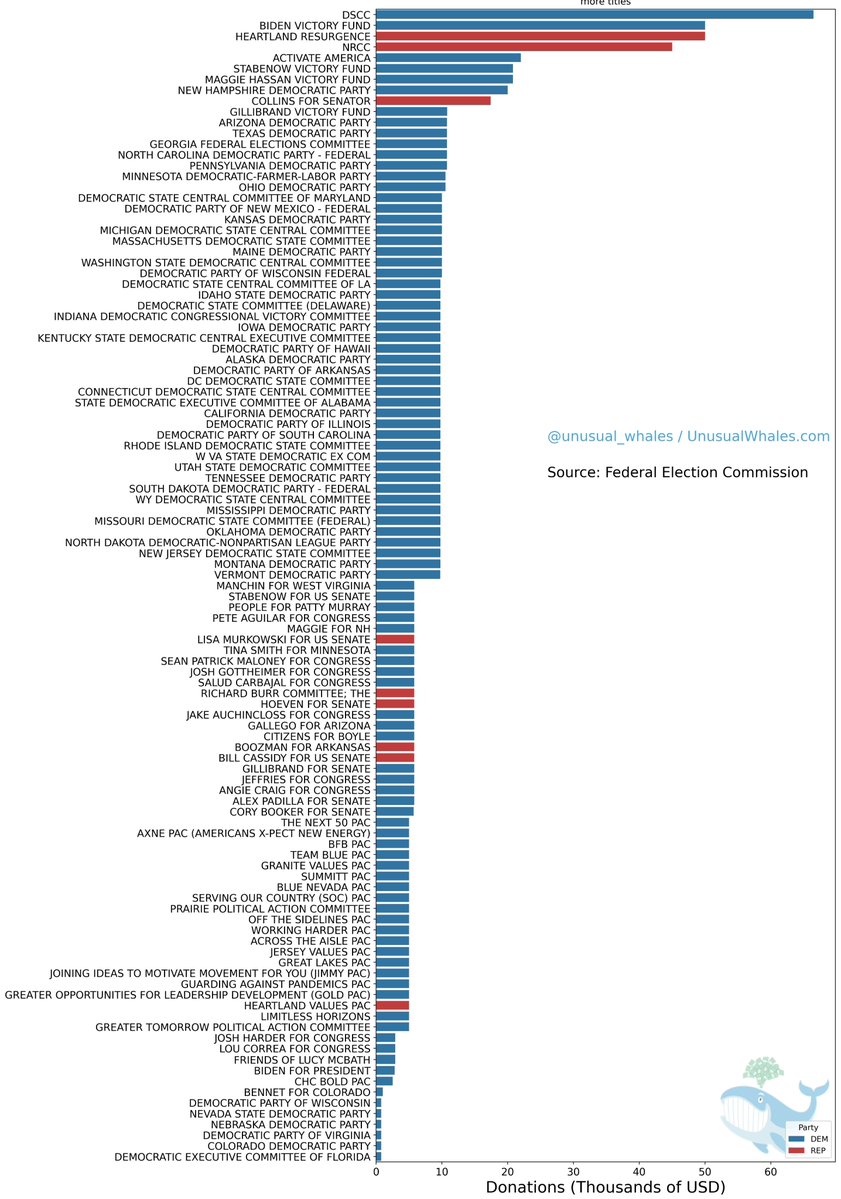