We’ve seen this before. 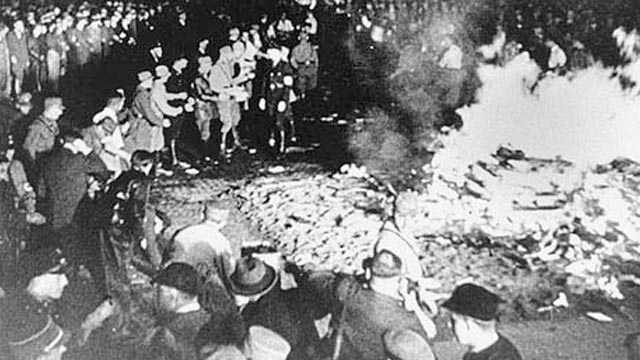 But Dr. Seuss is “offensive”.

Dr. Seuss Enterprises, L.P announced Tuesday that six of Dr. Seuss’ children’s books will no longer be published because of imagery the company deemed “racist,” the Associated Press reported.

Dr. Seuss Enterprises, L.P., the company that preserves Dr. Seuss’ legacy through the publishing of his books and maintenance of a children’s website called “Seussville,” told the Associated Press that, “these books portray people in ways that are hurtful and wrong.”

The six books that Dr. Seuss Enterprises will cease to publish are “And to Think That I Saw It on Mulberry Street,”  “If I Ran the Zoo,” “McElligot’s Pool,” “On Beyond Zebra!” “Scrambled Eggs Super!” and “The Cat’s Quizzer,” according to the AP.

Dr. Seuss Enterprises listened to educators and academics and also worked with a “panel of experts” to review the books and make a decision about their future….

The mural at the Amazing World of Dr. Seuss Museum in Springfield, Mass., will replace part of a mural that features a Chinese character from Seuss’s first children’s book called, “And To Think That I Saw That on Mullberry Street.” Authors, Mo Willems, Mike Curato and Lisa Yee signed a letter to explain why they are declining an invitation to the now-canceled Children’s Literature Festival Oct. 14, reported Fox News.

“We recently learned that a key component of this institution honoring Dr. Seuss features a mural depicting a scene from his first book, ‘And to Think That I Saw It on Mullberry Street,’ and within the selected art is a jarring racial stereotype of a Chinese man, who is depicted with chopsticks, a pointed hat and slanted slit eyes,” said the complaint.”We find this caricature of ‘the Chinaman’ deeply hurtful, and we have concerns about children’s exposure to it.” 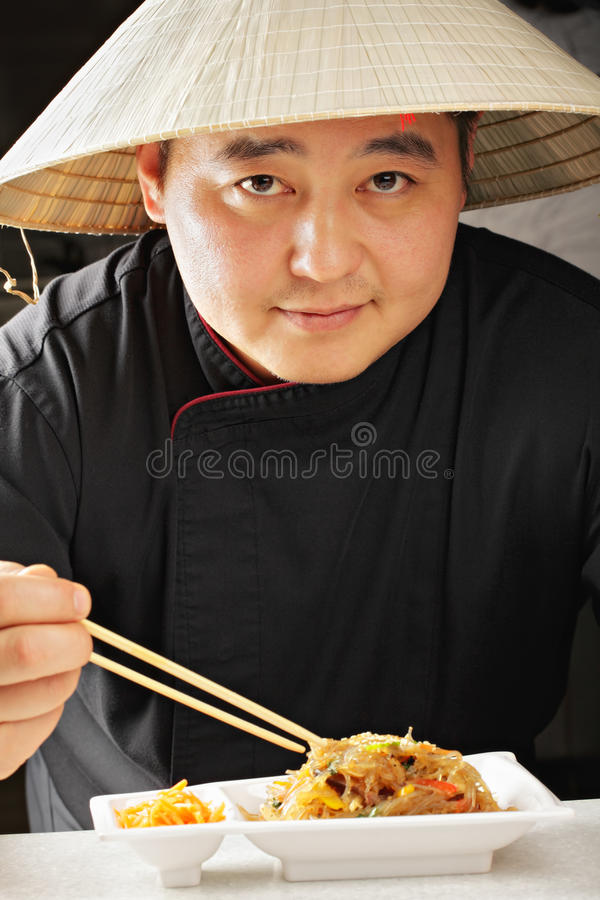 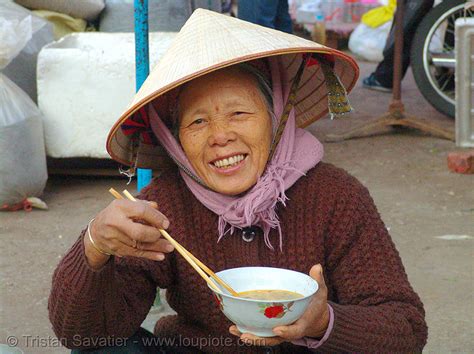 Those are real Asians eating with chopsticks and wearing conical hats.

It was okay for Obama and Kammy Harris to praise Dr. Seuss without the Left getting triggered over it.

What kind of monster would read such racist literature to schoolchildren? 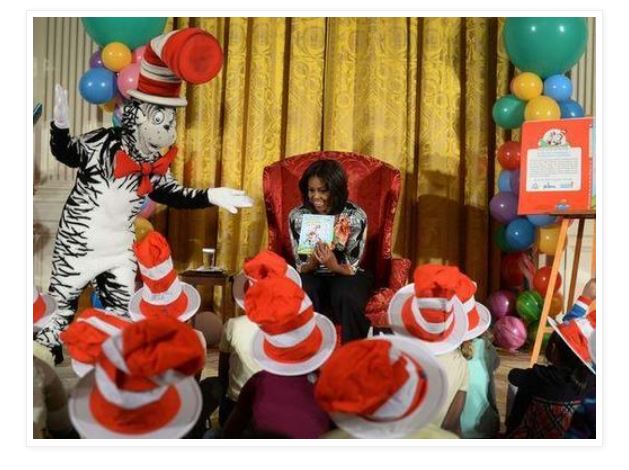 Dr. Seuss was not a racist,  he was an evangelist against bigotry. He wrote an entire shelf of books against racism, and not in a subtle way. They were clearly, explicitly against racism. That was the whole point of writing them, to teach children not to be racist.

The Left has gotten so insanely stupid that everything triggers them into spasms of outrage.  The only reason they’re getting away with these jackbooted tactics is that corporations and politicians don’t have the guts to tell them to fuck off.

At least ONE entity gets it:

The New York Public Library will keep Dr. Seuss books on shelves after Dr. Seuss Enterprises announced earlier this week that it will cease publication and licensing of six of its books citing racist themes.

“As with all public libraries the New York Public Library does not censor books,” library spokeswoman Angela Montefinise said, according to The New York Post.

“In this case, the six titles in question are being pulled out of print by Dr. Seuss Enterprises, so the very few copies we have of these titles will continue to circulate until they are no longer in acceptable condition,” Montefinise said.

Amazon has adopted a rule against books that contain anything the company labels as “hate speech.” It appears there was no announcement of the new rule. It was only noticed by media after the online retailer recently banned a book that criticizes transgender ideology.

It isn’t clear what Amazon means by “hate speech” or even if it used that label to drop that particular book. In general parlance, Americans hold widely diverging views on what constitutes hate speech, a 2017 Cato poll found. Some tech platforms describe it as speech that disparages people based on characteristics such as race, gender, and sexual proclivities. But insider evidence indicates the companies aren’t clear on where to draw the lines, perpetually redraw them, and at least in some instances ignore violations when politically convenient.

……The Amazon spokesperson wouldn’t respond to emailed questions on when the policy was adopted, what constitutes “hate speech,” and how Amazon’s customers were informed about the change.

The change apparently occurred prior to Feb. 24 when JustTheNews reported on the new policy. The report followed the banning of “When Harry Became Sally: Responding to the Transgender Moment,” a 2018 book by Ryan Anderson, president of the Washington-based think tank Ethics and Public Policy Center.

Amazon purged the book around Feb. 21, though the exact timing is hard to pinpoint since the book’s author only learned about the move from people who were looking for the book, he told the Daily Caller.

Anderson couldn’t get an explanation from Amazon on why his book was banned.

The reason Anderson’s book was banned is that Amazon, like the rest of the “woke” industry, is now the purveyor of all things involving cancel culture.

The Left sees the spectre of “racism” everywhere; under their beds, behind every door, their shadows, and in the air we breathe.