On Monday, Jack Dorsey announced he would resign from the CEO role.  The new head honcho is a douche by the name of Parag Agrawal.

Agrawal, Twitter’s former chief technology officer, made clear his position on free speech, saying that Twitter’s role is “not to be bound by the First Amendment.”

Oh, and he also expressed his pro-Islamofascist doctrine when he tweeted: “If they are not gonna make a distinction between muslims and extremists, then why should I distinguish between white people and racists.” 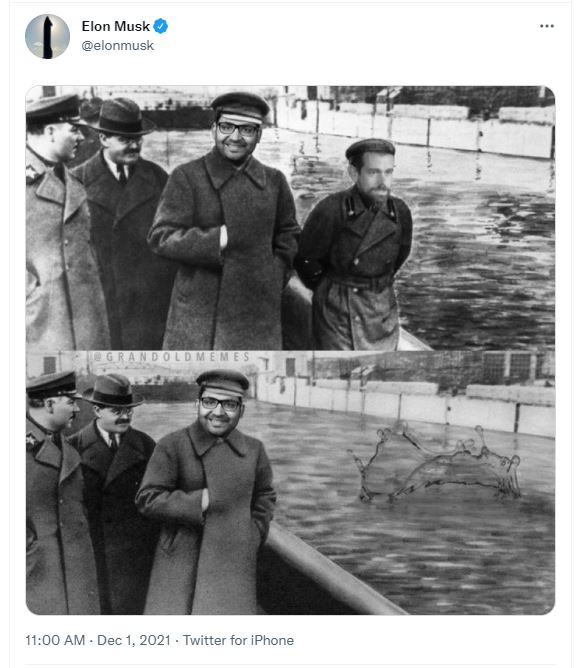 If you think Dorsey was an unhinged censorship nazi, just wait until Agrawal gets the reins.