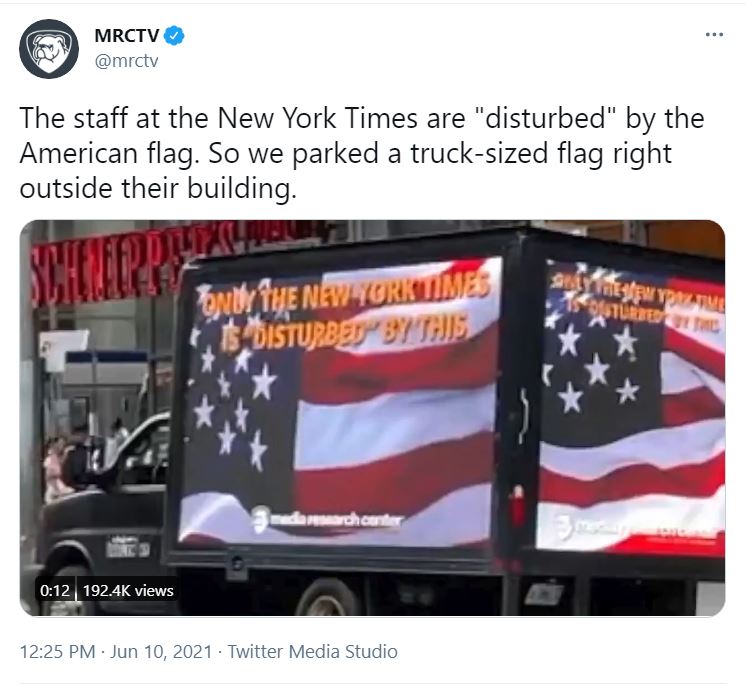 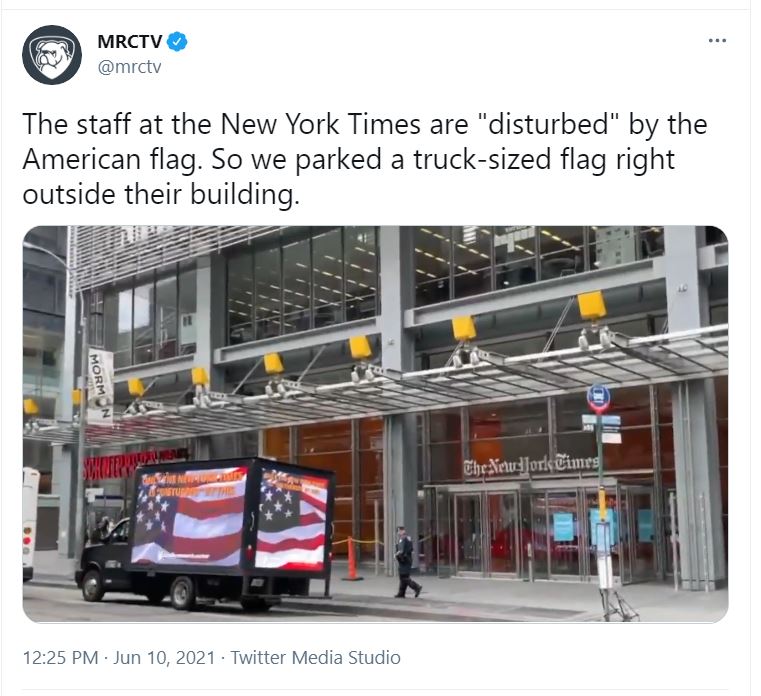 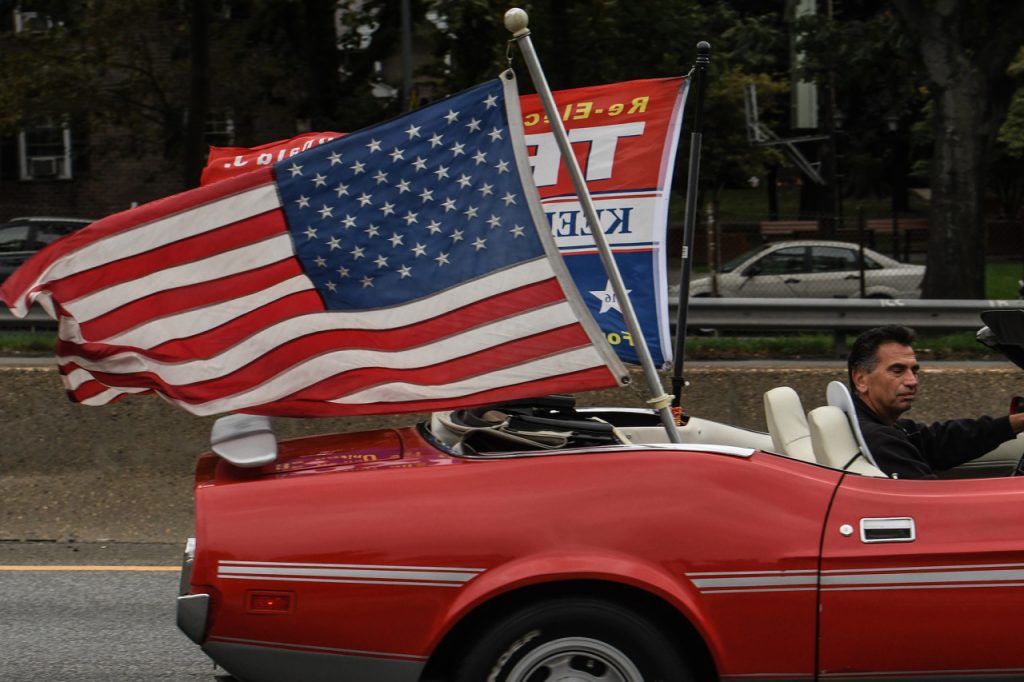 The New York Times is vigorously defending editorial board member Mara Gray after she was widely ripped for saying she was “disturbed” at the sight of “dozens of American flags” flying in Long Island.

Gray had herself complained about the attacks that followed her appearance on MSNBC early Tuesday in which she said Trump supporters flew the flag to say that “this is my country … not your country.”

After outrage grew throughout the day, the Times’ PR team tweeted a statement late Tuesday insisting that her clearly heard comments had been “irresponsibly taken out of context.”

“I watched the entire interview. Nothing was taken out of context,” another follower wrote, while one person tweeted, “It wasn’t in print and misconstrued, we all heard it.”

……Another Twitter user asked simply, “You know we heard the interview, right?”

Someone needs to tell the little snowflake that the 4th of July is coming.