The Department of Justice (DOJ) issued a subpoena probing Twitter for information on Tara Reade’s accounts in 2020 months after she issued allegations about being sexually assaulted by President Joe Biden in 1993, documents obtained by the Daily Caller show.

The DOJ asked Twitter to testify before a grand jury on Dec. 16 of 2020 and provide “all subscriber information” from Reade’s accounts, according to emails and subpoena documents obtained by the Caller.

The subpoena shows that Twitter was asked to provide information on two of Reade’s Twitter accounts, including @ReadeAlexandra and @TaraMcCabe.

The requested information included the accounts’:

The DOJ, Twitter and Perkins Coie, the law firm representing Twitter for the subpoena, did not respond to the Caller when asked to verify the authenticity of the subpoena.

Reade said she doesn’t “know why” her Twitter accounts were of interest to the FBI.

“Other than coming forward about Joe Biden, there would be no reason for them to do that,” she said.

The initial grand jury date was July 9 of 2020, but a lawyer representing Twitter, Hayden Schottlaender of Perkins Coie, spoke with Reade on Dec. 8 of 2020 to inform her of the subpoena, emails show.

Schottlaender told Reade over the phone that Twitter fought the subpoena in court and “then had to file a motion” to inform her it “was happening,” Reade told the Caller, saying that’s why it took months for the social media company to go forward with the subpoena.

Schottlaender asked her if she intends to file a motion to “quash” the subpoena, and said that Twitter otherwise intended “to comply.”

“To recap our conversations to date, I represent Twitter and have contacted you to inform you that Twitter received the attached subpoena from the United States Department of Justice, seeking data related to your Twitter account(s). The subpoena issues in a sealed proceeding,” Schottlaender wrote to Reade over email.

“As I mentioned, Twitter intends to comply with this subpoena on December 16, 2020, unless it receives notice from you that a motion to quash or otherwise invalidate this subpoena has been filed. If you do file any such motions, please send a copy directly to me at this email address. If, on the other hand, you have no concerns with Twitter producing the requested data, please similarly let me know,” Schottlaender added in his email to Reade.

Reade told the Caller that she did not file a motion to “quash” the proceeding, because she did not have the money or the proper attorney.

The initial grand jury date was scheduled a few months after Reade said she filed a police report in April of 2020 about Biden allegedly sexually assaulting her. She said she filed an internal sexual harassment report after the alleged incident in 1993, and finally came forward to the police in 2020 after speaking to a trauma expert.

Reade alleged that Biden sexually assaulted her in a Senate corridor in 1993 when she was his Senate aide by pinging her against a wall and reaching under her clothing before sexually violating her.

To corroborate her claims, Reade has pointed out that several people close to her have said she told them about the alleged sexual assault over the years. She also said her mother called into “Larry King Live” in August of 1993 and asked host Larry King what her daughter could do other than go to the press with “problems” she encountered after working for a “prominent Senator.”

Audio confirms that a woman did call in to the show at the time, and Reade has claimed that the woman on the line is her mother. 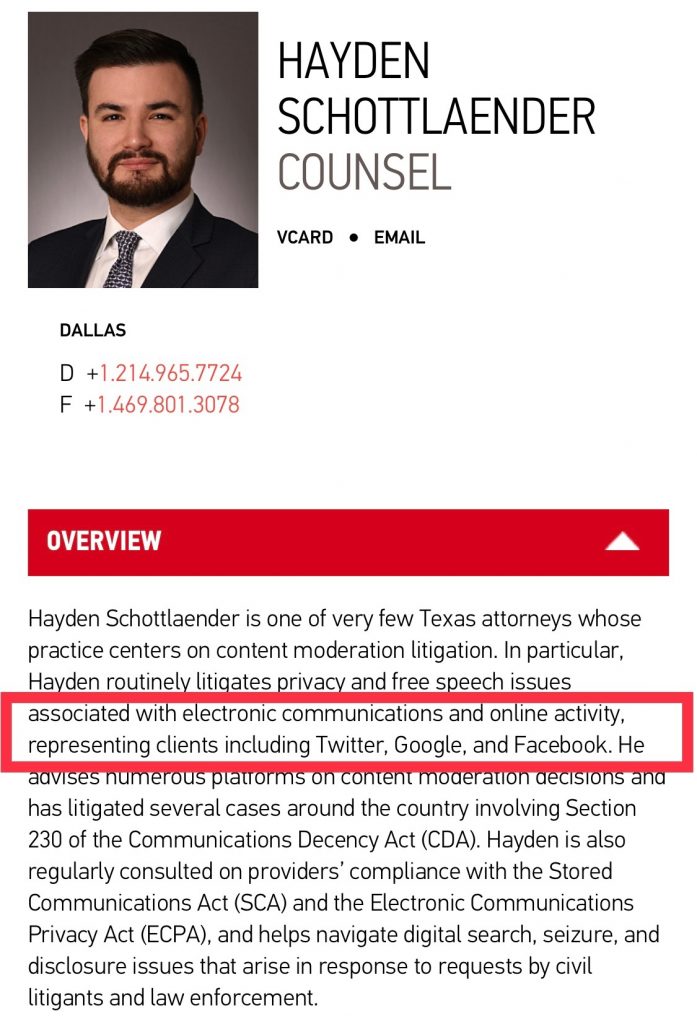 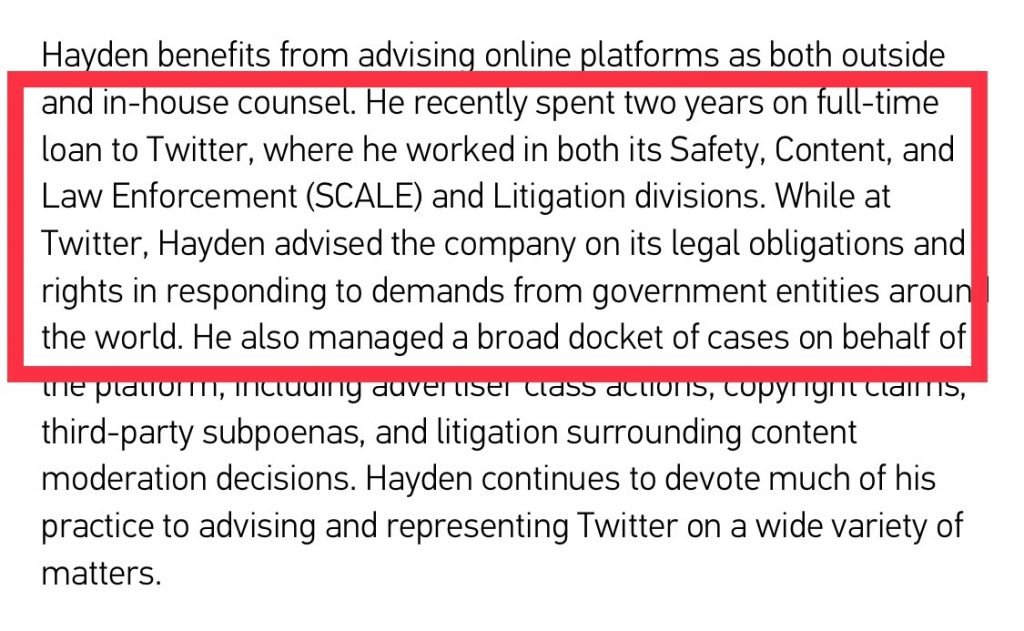 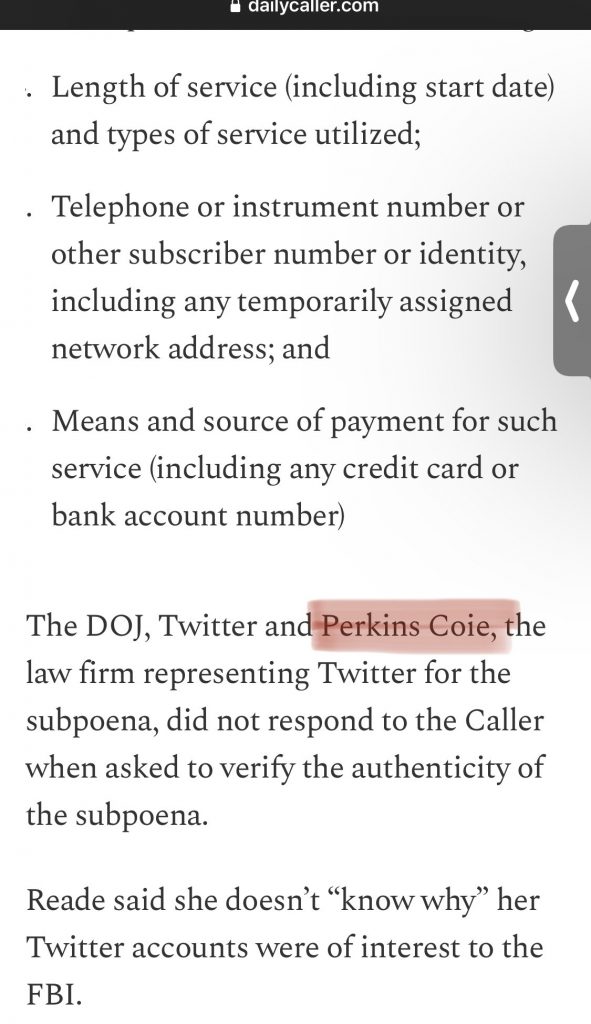 DNC law firm Perkins Coie has an “FBI workspace” in its DC offices.  And Former Hillary Clinton campaign lawyer Michael Sussmann was in charge of this FBI workspace.

In April of 2020, Tara Reade filed a criminal complaint against Biden. Of course, the Dem machine has seen to it that it goes nowhere.