They sent 23,000 more military personnel to the Capitol to protect themselves against unarmed citizen protesters than were sent to Kabul. 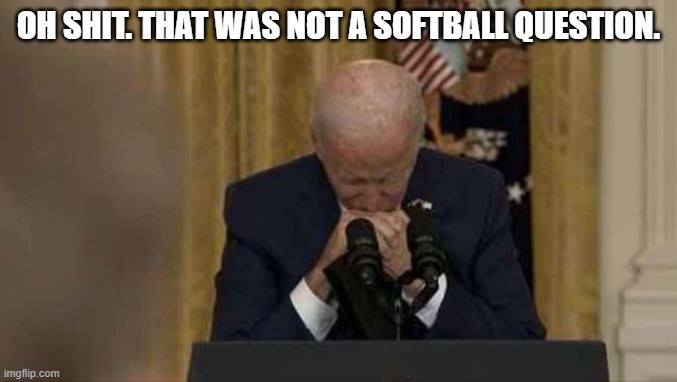 Biden ignored warnings to keep at least 2,500 troops on the ground in Afghanistan to help with negotiations between Afghanistan and the Taliban. Trump would have never pulled out in a way that left the Taliban with American weapons and equipment or placed American lives in jeopardy.  The common sense tactical thing to do is have troops and close air support in place before evacuation. Let the enemy know that if they make any moves toward the embassy and airport, they will get turned into mush by AC-130s and Apache attack helicopters. Then you start running the planes 24/7.  Last ones to leave turn out the lights