When their argument fails, they go bonkers.

From the Washington Examiner.

Sen. Ted Cruz, R-Texas, believes the sharp rhetoric coming from Democrats about the government shutdown proves Tea Party Republicans are beginning to achieve changes that threaten the business-as-usual mentality in the nation’s capital.

“Why are they screaming so loudly? Why are they getting so personal? Why are they so filled with hate and fear?” Cruz asked during an phone interview with Glenn Beck on his radio show Thursday.

Cruz suggested that it was because the American people were finally mobilizing against Obamacare.

“That has the Left terrified out of their minds,” Cruz said.

The more people realize what a clusterfuck ObamaCare really is, the more we will witness the mental derangement of Dem politicians and their supporters.  How dare the rank and file peons question the superiority of the Dems and their rock star leader? Just who in the hell do we think we are?

Last I checked, it’s We the People. 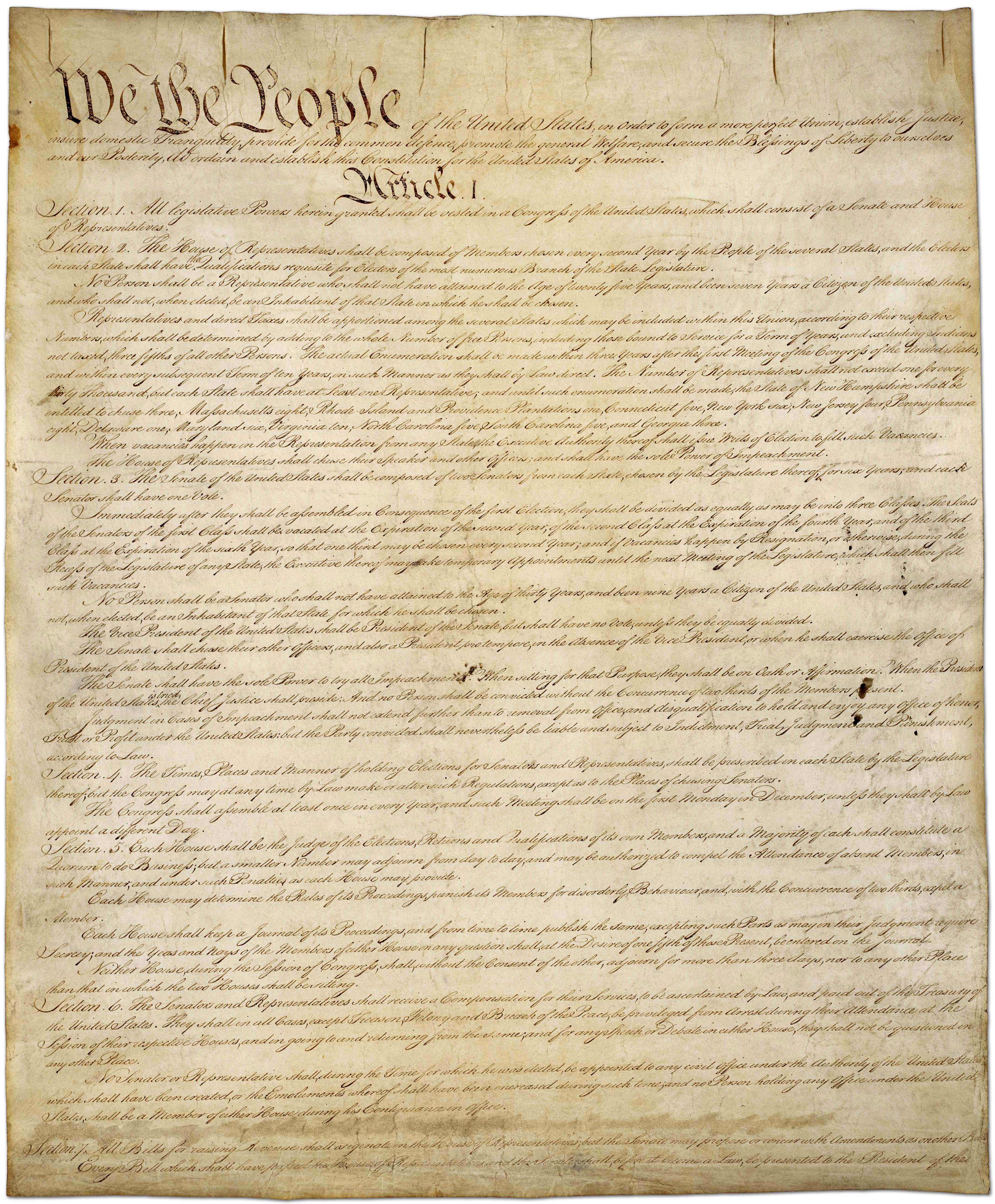 3 thoughts on “The More Terrified the Dems Become, the More Crazy They Are”