One of my colleagues did mass spectrometry on 5 vaccine vials from Moderna and Pfizer.

He found PEG, but no phosphorus which means he found the lipid nanoparticles, but no payload. A bunch of blanks. No mRNA.

Some people speculate that it’s because there was breakdown of the mRNA because it wasn’t kept at temperature. Nice theory, but that would violate the laws of physics. If there was mRNA in the vials, we’d find phosphorus, it doesn’t matter if the strands are broken or degraded. Stable elements don’t degrade.

I’m amazed that no medical researcher wants to know what is inside the vials. I’ll happily provide the grant money!

I’ll happily provide the grant money for any scientist at a US-based university lab who wants to do this study as it might explain why the vaccines don’t work.

This would be a critically important study that could save lives.

I’m pretty sure that no scientist at UCSF, MIT, Caltech, Harvard, and Stanford will take my money to fund the study. I’d be amazed if I’m wrong on that.

But that tells you everything you need to know, doesn’t it? Who ever heard of a university turning down grant money? It does happen of course, but it is rare (usually because some strings are attached to the grant like you have to publish the results no matter which way they turn out).

I’m guessing there will be no takers.

The CDC never commissioned such a study. The only reason I can think of that they didn’t do this is that they know if anyone found out the truth, it would create huge vaccine hesitancy.

Is it really the responsibility of misinformation superspreaders such as myself to fund the QA work on the vaccine program?

I’m willing to fund it, but for it to have credibility, it must be done at a US university.

Does anyone know of any such institution in the US who will take my money? If you find one, please let me know in the comments.

Here’s some evidence he can look at for starters: 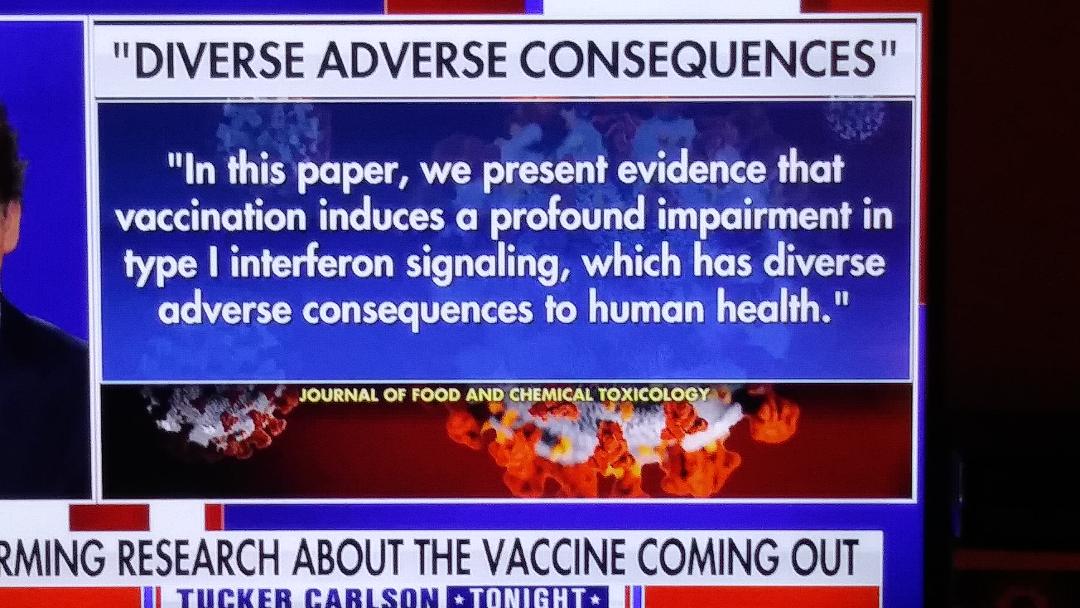 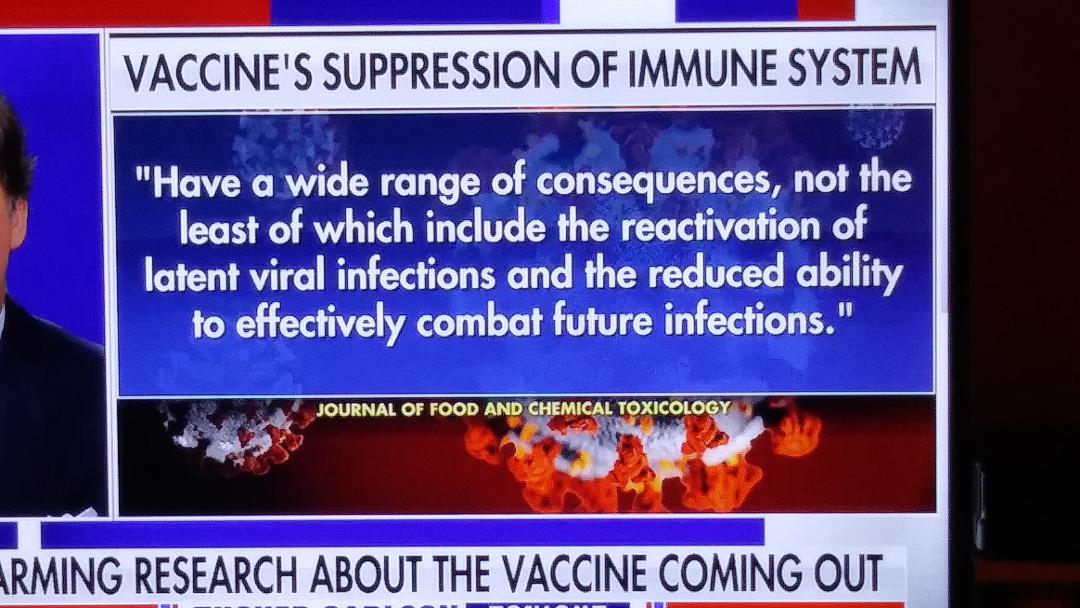 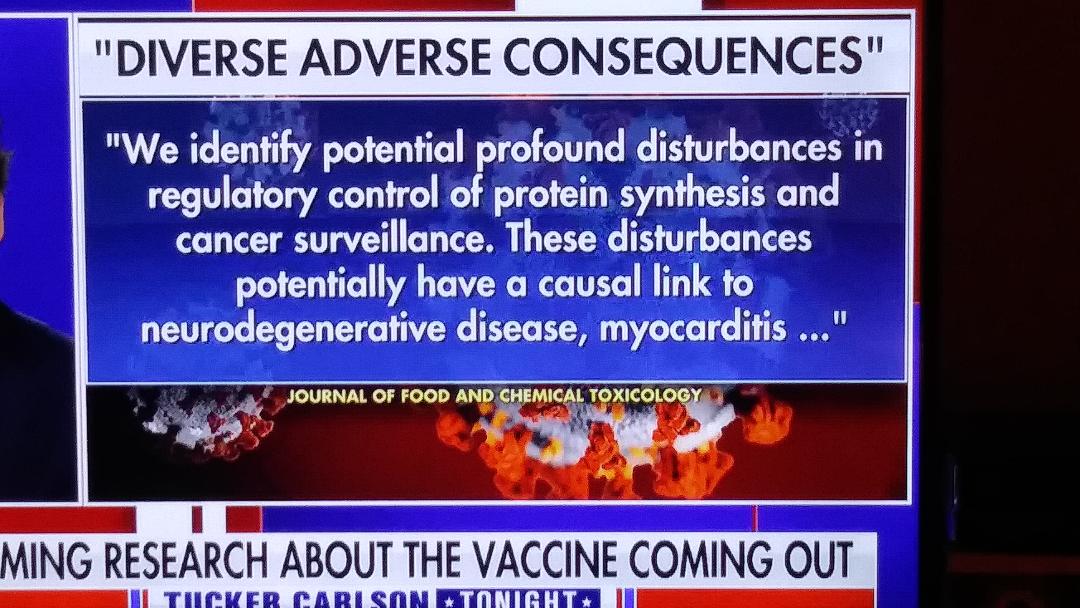 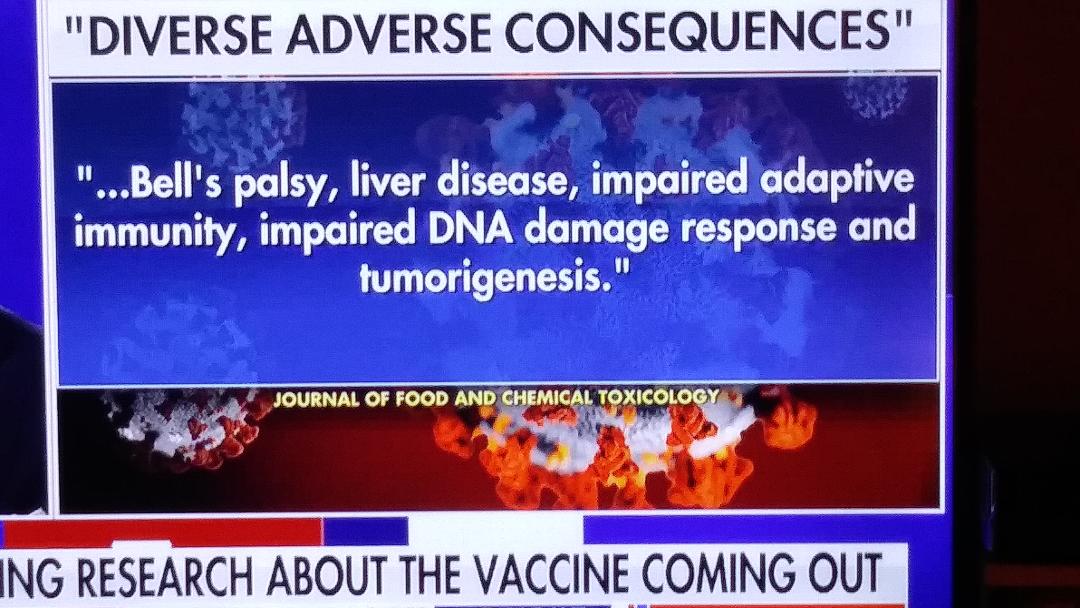 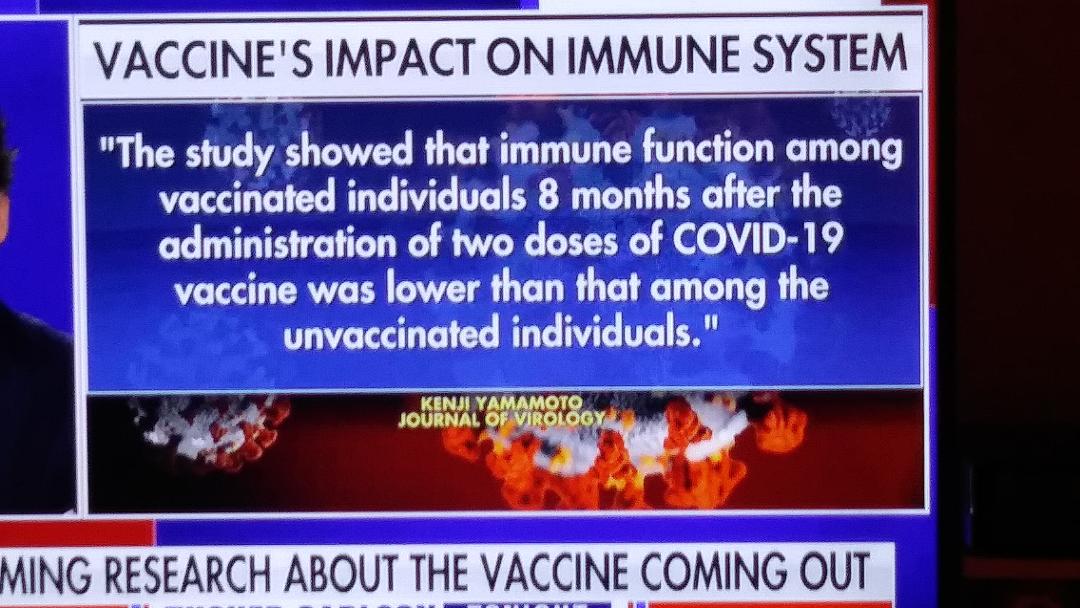 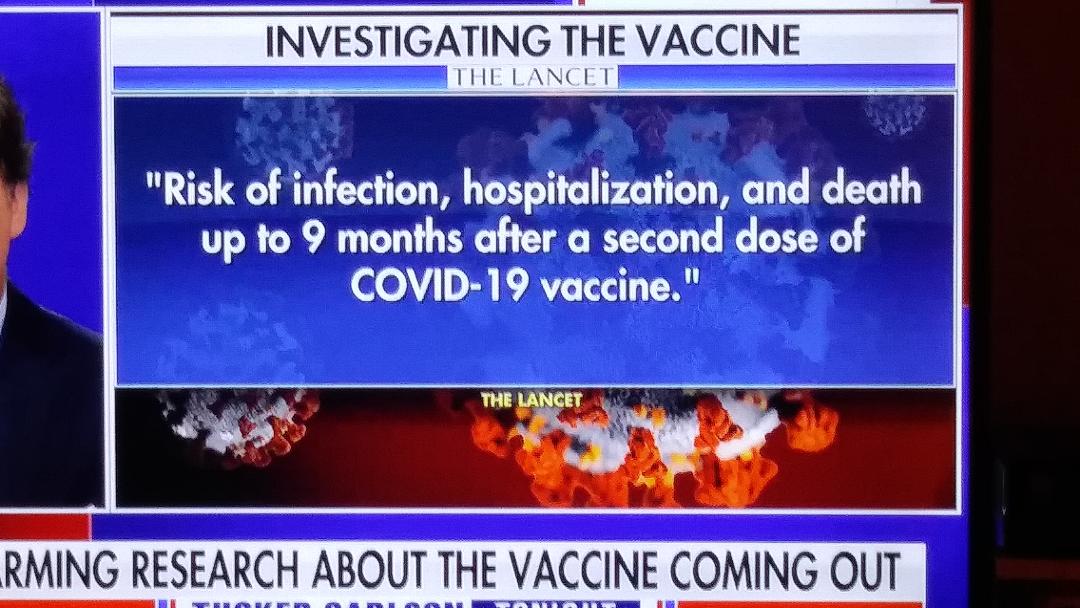 Thousands of ‘fully vaccinated’ people have died or suffered debilitating effects after taking the vax.  The “died suddenly” pandemic among healthy athletes and teenagers should send a big red flag up the ass of the pro-vax morons.

22-year-old man died from atrial myocarditis after his first dose of the BNT162b2 mRNA vaccine.
17-year old female died from a heart attack after receiving second Pfizer vax.
The death toll of elderly and young patients alike has risen after taking the mRNA vax.
Fully vaxxed people drop like flies from The Coof.
49 people fully vaxxed people died of COVID in N.J.
30 fully vaccinated Louisiana residents have died with COVID-19.
A “pro-vaccine and pro-science” mom who signed her kids up for Pfizer’s experimental mRNA covid vaccine trial said at a public hearing that her 12-year-old daughter suffered “severe” reactions to the shot and had to be hospitalized for months. Big Tech Twitter blocked users from viewing the testimony.

I would love to see a report about all the toxins in the covid vax.