Over the past few years Twitter has shifted their stance on free speech and started playing Thought Police, suspending and shadowbanning tens of thousands of conservative and right-leaning accounts for subjective and ambiguous reasons; like “hate speech.” The Media has attacked conservatives for “hate speech,” targeting their families, employers, and friends. It’s time for the double standards, hypocrisy, and hate of the media and Silicon Valley elites to be exposed.

To be clear: Gab absolutely supports all of these individuals and the right to say what they have said about white people. That is well within their first amendment rights. What is not okay, and what must be exposed, is the double standards and hypocrisy of the left, media elites, and Silicon Valley tech companies who all allow and even encourage hatred against whites in mass volumes.

Folks who work for Buzzfeed, CNN, Shareblue, and the New York Times have all expressed their hate for whites publicly on Twitter. Hundreds of “verified” accounts have done the same. It’s time to surface this hatred and hypocrisy and bring it to the attention of millions of people. 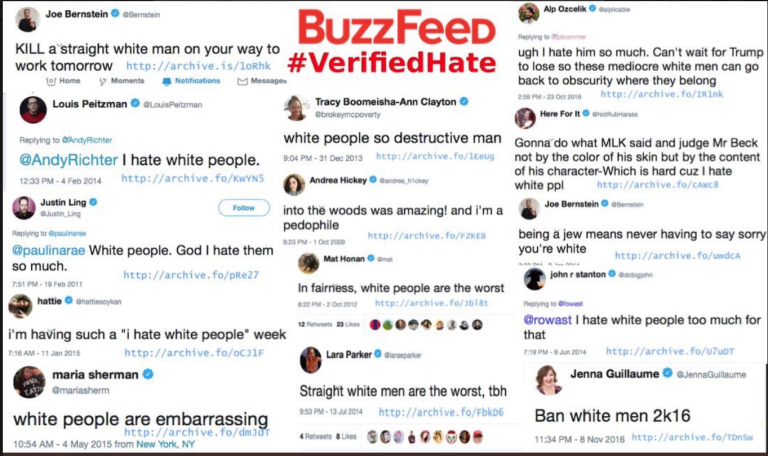 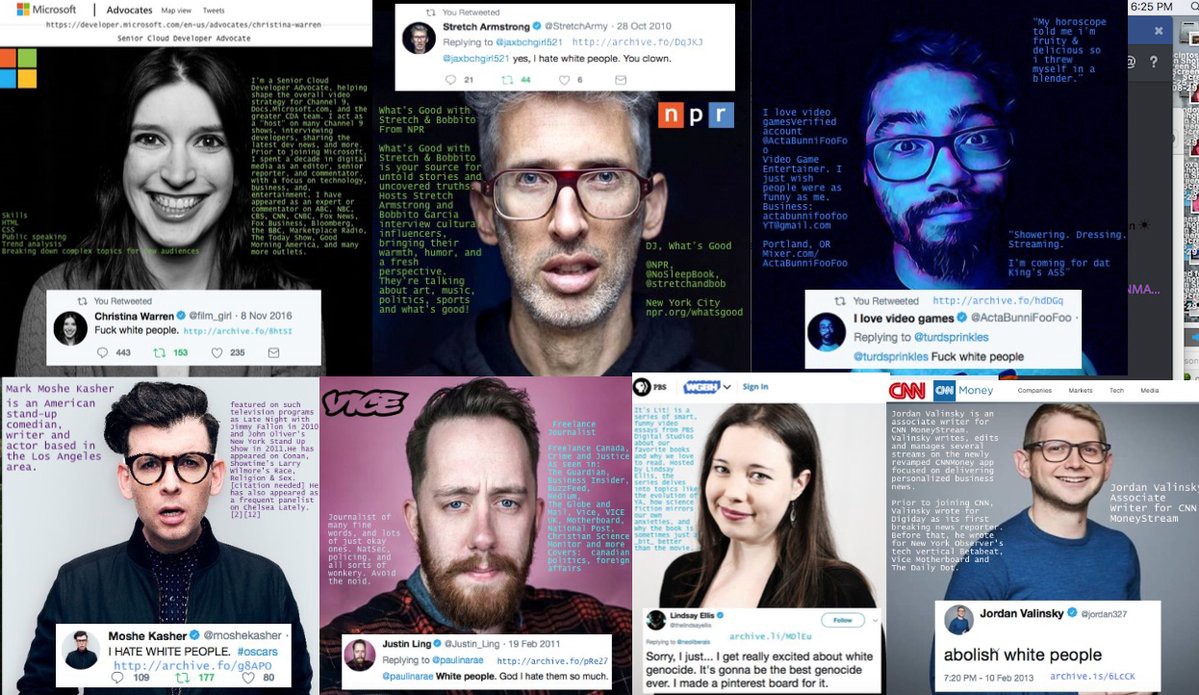 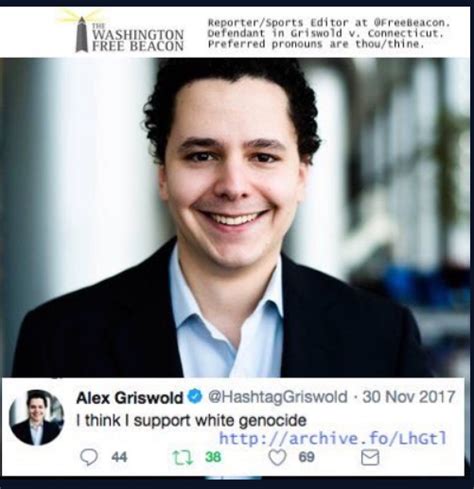 Some of those laughable anti-white bigots need to look in the mirror. They’re as white as the fucking driven snow. If they really want a ‘white genocide’ they can start by putting a gun to their heads. The sooner they remove themselves from the gene pool, the better.