Nice to know that they did this after they stood down and allowed these punks to assault people in a peaceful demonstration. 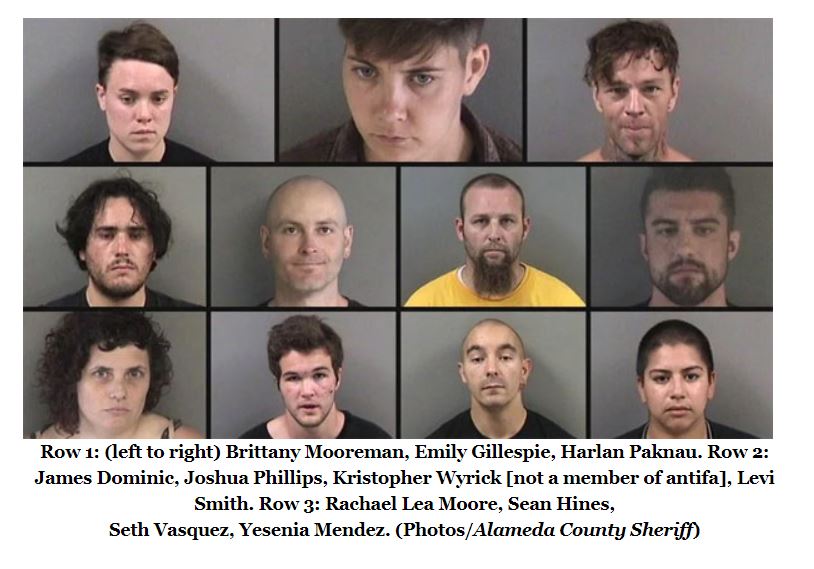 Berkeley Police released mugshots Tuesday of 11 of the 13 persons arrested at Sunday’s violent political riots in the university town.

Charges include assault with a deadly weapon, felony assault and various municipal code violations.
The rallies Sunday saw approximately 4,000 Antifa agitators and other leftists shut down a “No to Marxism” rally and prayer vigil being held by about 400 conservative Christians. The leftists took over Martin Luther King Jr. Park near the University of California Berkeley campus and beat several of the anti-Marxist protesters.

One officer was injured while making an arrest and several others were struck with paint and bottles.
The San Francisco Chronicle, a very mainstream, left-leaning newspaper, had reporters on the scene Sunday and described the rally as follows, referring to the Antifa crowd as anarchists:
“The masked counterprotesters, often referred to as antifa or antifascists, significantly outnumbered the people who had come for the rally, many of whom wore red clothing indicating support for President Trump. The anarchists chased away the right-wingers, and in one case four or five pummeled a man with fists and sticks before a radio host for Reveal, Al Letson, jumped in to shield the victim. Anarchists also attacked reporters who documented their actions.”

The average age of the 13 people arrested is 30.

Clare Lopez, vice president of research and analysis for the Center for Security Policy, said the mugshots reveal that these were mostly professional agitators behind the Antifa masks, not local college kids.
“With an average age of 30, those arrested during the violent Berkeley riots of Sunday 27 August do not fit the profile of the average college undergrad,” Lopez told WND. 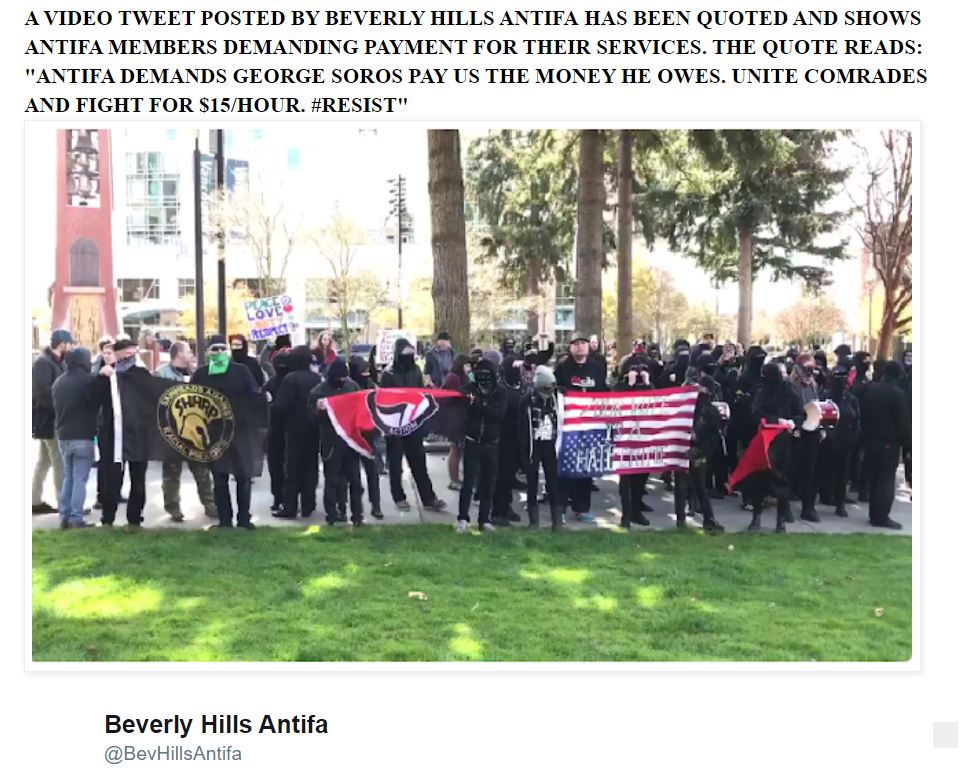