Gipe said that his intention is to radicalize students into supporting Marxist ideas by using the public school system as an avenue to incentivize them to participate in fringe extracurricular events.

“I have 180 days to turn them [students] into revolutionaries…Scare the f*ck out of them,” Gipe said.

“I post a calendar every week…I’ve had students show up for protests, community events, tabling, food distribution, all sorts of things…When they go, they take pictures, write up a reflection — that’s their extra credit,” he said. 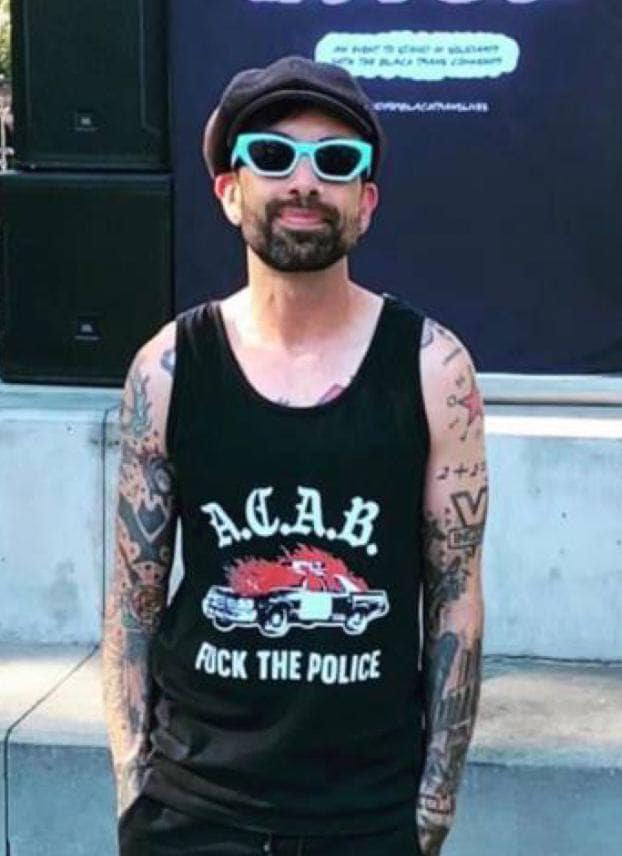 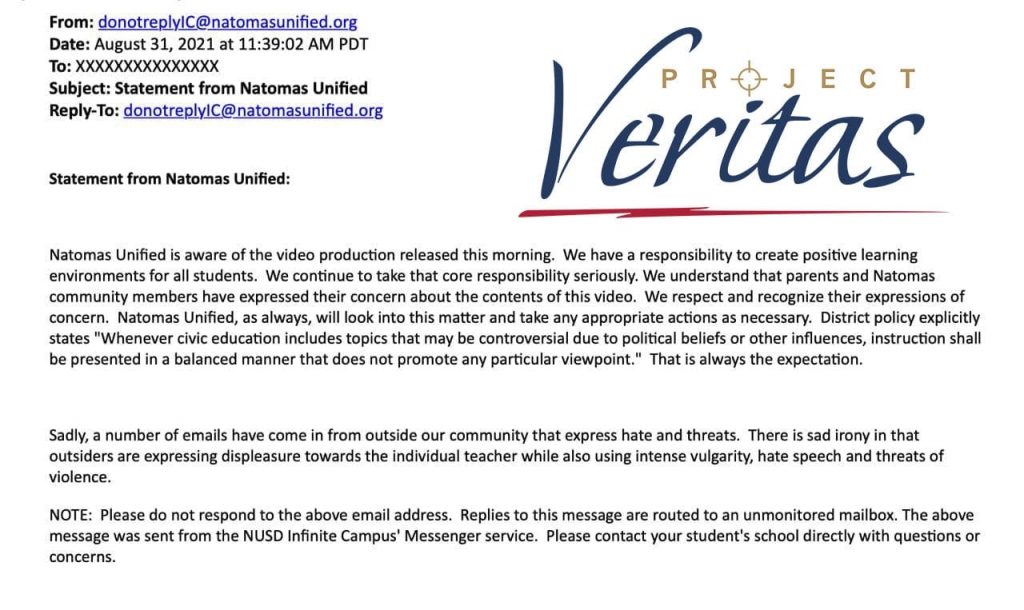 In other words, criticize the Marxist indoctrination of children and you’re guilty of ‘hatespeech’.

None of these neo communist pigs have ever lived, experienced, or suffered under real communism.  The Khmer Rouge, Mao’s bloody campaign, the Soviet gulags, and Stalin’s atrocities, are to be admired. He’s a big fan of Antifa terrorists, as well.