The Taliban are now brazenly showing off the US military equipment — including Black Hawk helicopters, dozens of armored vehicles and weapons — abandoned by US troops amid President Biden’s chaotic final exit from Afghanistan.

Videos showed heavily armed Taliban fighters standing on top of a long line of captured Humvees and other tactical vehicles as they drive along a highway.

In embarrassing scenes for the US, a Black Hawk helicopter even flies circles overhead.

Many Taliban militants could also be seen cradling American M16 rifles and other weapons used by US, NATO and Afghan forces during the 20-year war.

The value of the weapons and equipment abandoned by the US was not immediately known, but it is likely to be in the tens of millions of dollars and potentially arms an enemy combatant. 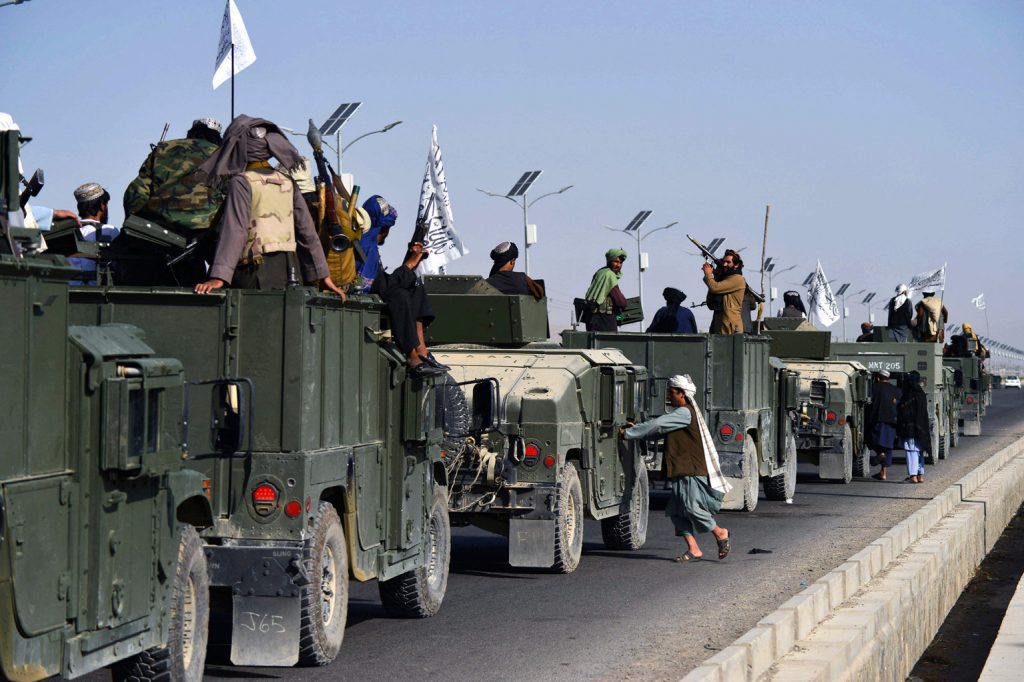 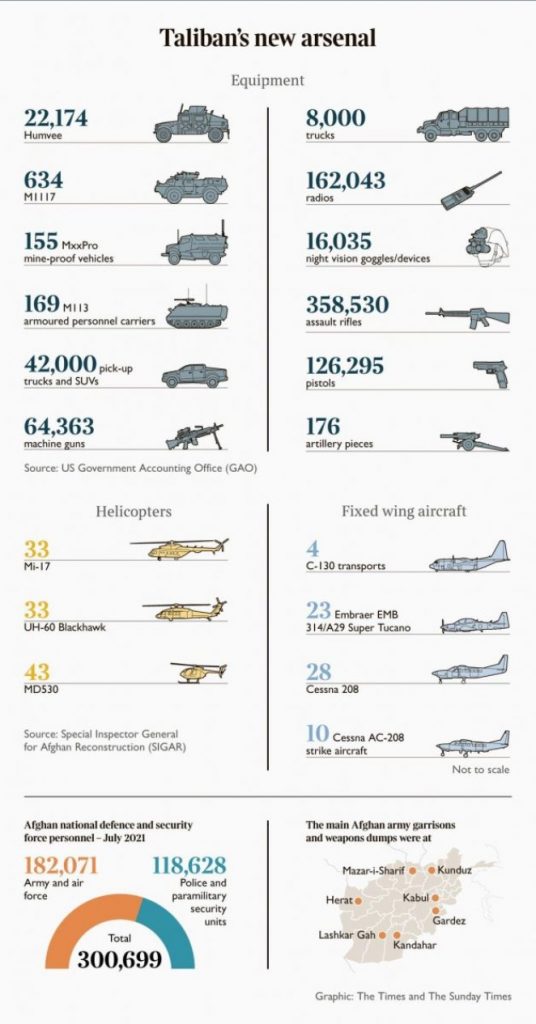 Biden has disgraced and embarrassed America on an epic scale.

The muzzie jihadists are rejoicing.