Maybe he can hire Gloria Allred as his defense attorney.

Since being propped up by MSM in March, Avenatti has lied about potential evidence, manipulated his client’s statement, failed to pay millions in taxes, & was ordered to pay $10M judgement to a former associate. Now he's charged w/felony domestic battery. https://t.co/g5l68e16ig

TMZ says of the woman involved in the alleged incident, “We’re told her face was ‘swollen and bruised.’ Our sources say the alleged incident occurred Tuesday, but there was a confrontation Wednesday between the two at an exclusive apartment building in the Century City area of L.A.”

Avenatti rose to national prominence as the legal representative of Daniels, who has alleged she had intercourse with President Donald Trump years before entering the Oval Office. 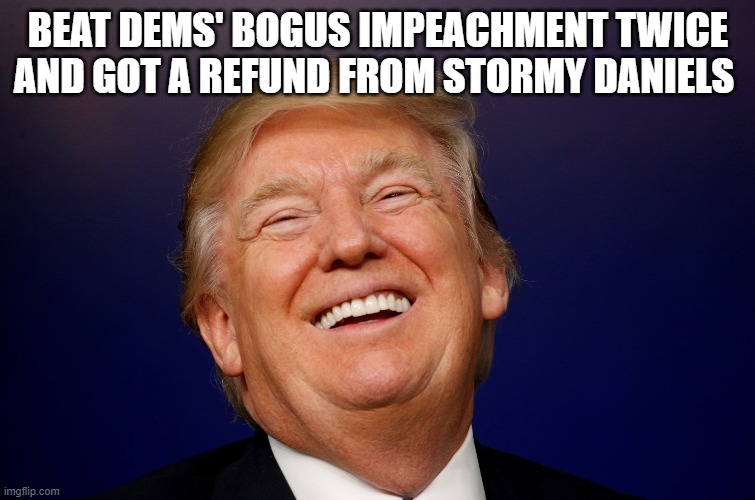 If you need a good example of just how much of a pig Avenatti really is, he’s representing a leftie activist pouf who verbally harassed Tucker Carlson’s 19 year old daughter, calling her a  “whore” and a “fucking cunt” at the Farmington Country Club in Charlottesville, Virginia.