Brooks is a typical rapping thug who includes
‘Drugs, guns, murder’ and ‘fuck Donald Trump’ in his rants.

Of course, the fucking twats at CNN and MSNBC won’t give this a second thought.

An 8-year-old boy injured in the Waukesha Holiday Parade tragedy has died. This, according to a GoFundMe page.

Eight-year-old Jackson Sparks, along with his 12-year-old brother, were both seriously hurt after a driver plowed through the Christmas parade Sunday, Nov. 21.

Both boys were taken to Children’s Wisconsin for treatment.

According to the GoFundMe page, Jackson underwent brain surgery following the incident. Tuesday, Nov. 23, an update said Jackson succumbed to his injuries and passed away.

The family is asking for privacy at this time.

Five other people were killed during the parade tragedy, ranging in age from 52-81. Jackson will be the youngest victim added to the list — bringing the total to six.

And in case you need further proof of the intentions of the ratfuck who did this:

“This was an intentional act to strike and hurt as many people as possible.” 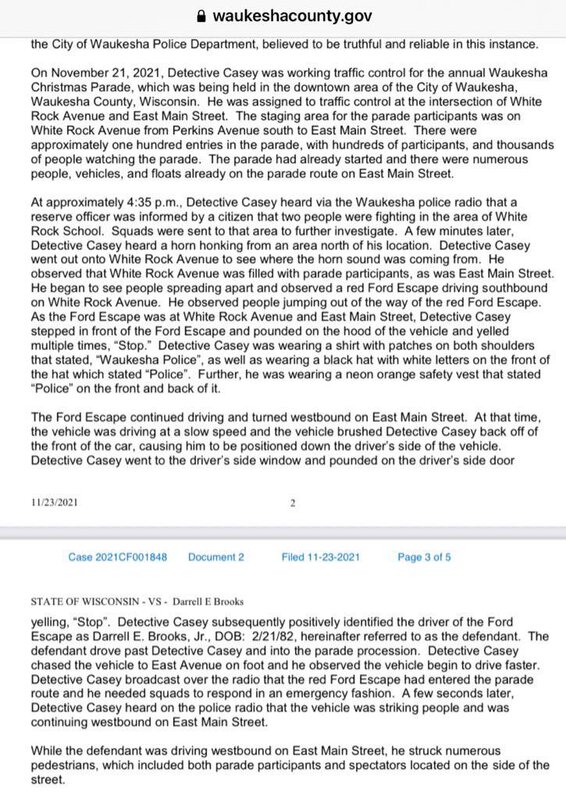 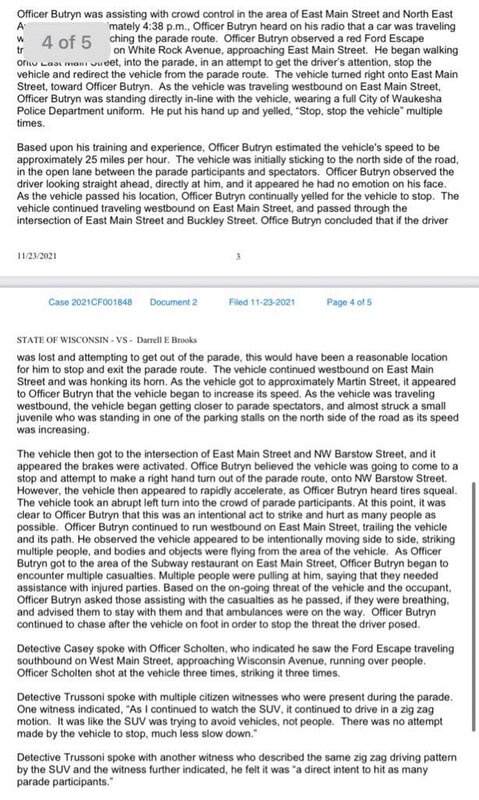 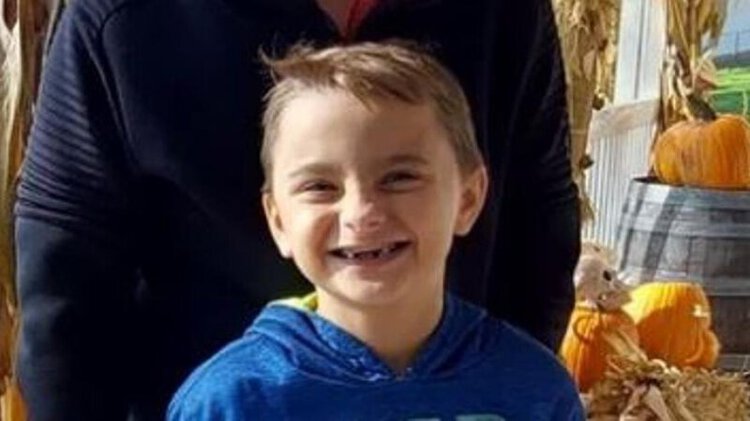 Don’t bother wasting taxpayers’ money giving this motherfucker a trial. Take his ass out and shoot him. 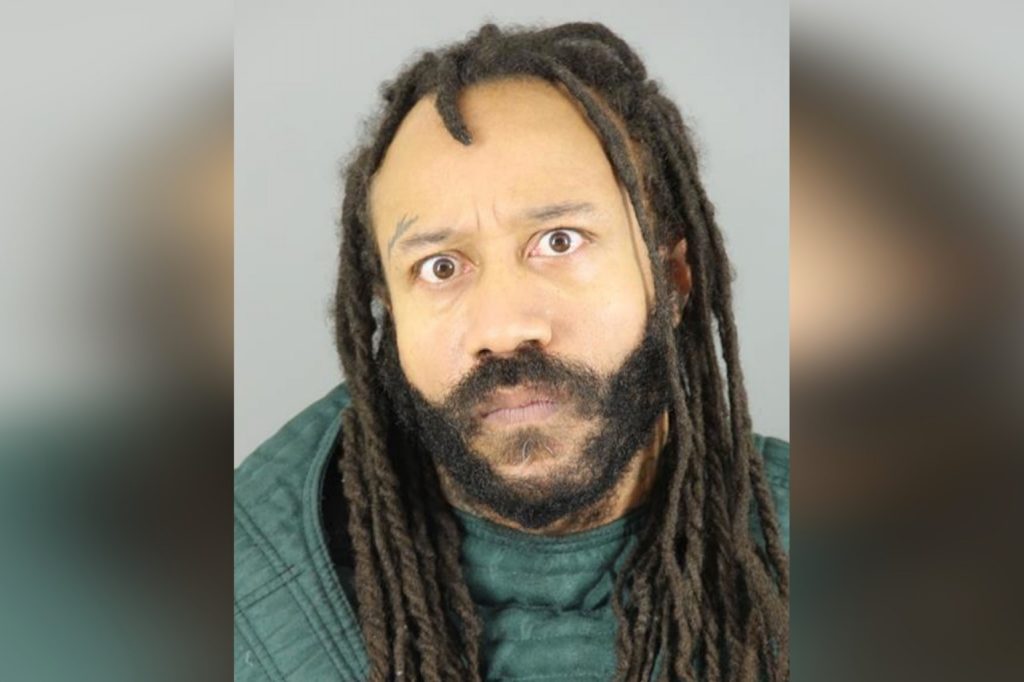