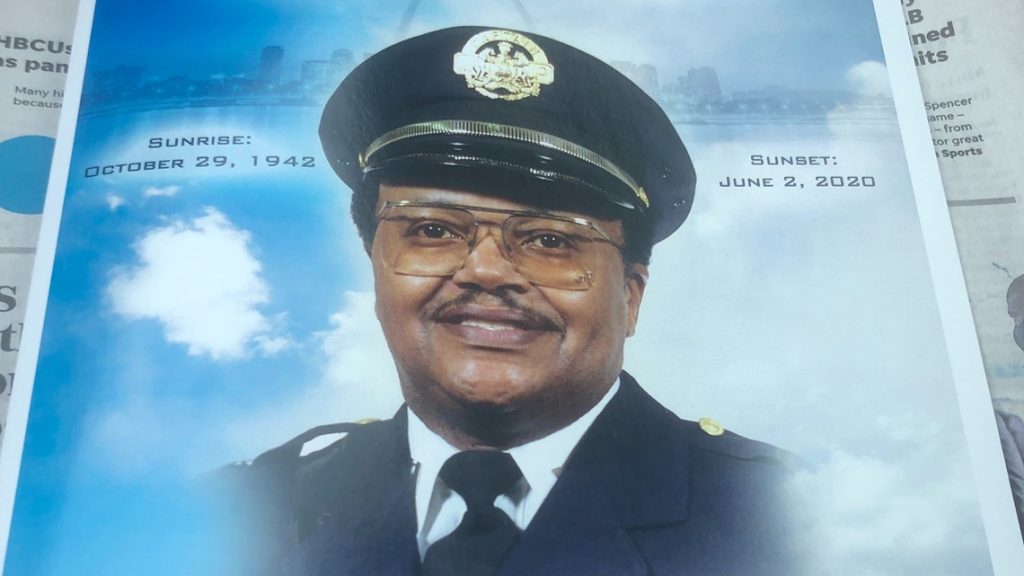 He was shot and killed by suspected looters while working security outside of a pawn shop June 2.

Multiple members of Dorn’s family and close friends told 5 On Your Side’s Brandon Merano that we shouldn’t remember his tragic death after being shot outside that pawn shop, instead we should celebrate his life. That’s what hundreds of people did outside Friendly Temple Church Wednesday.

“He was the first person to give me a summer job to keep me out of trouble,” explained Franklin. “Wasn’t no three strikes and you’re out, just one strike. And I kept that summer job for like four years.”

“He was a great cop, you know what I’m saying, and great cops do exist and this was one of them,” added Dorn’s great nephew Travis Kyles.

The punk ass who killed him has quite the criminal record: 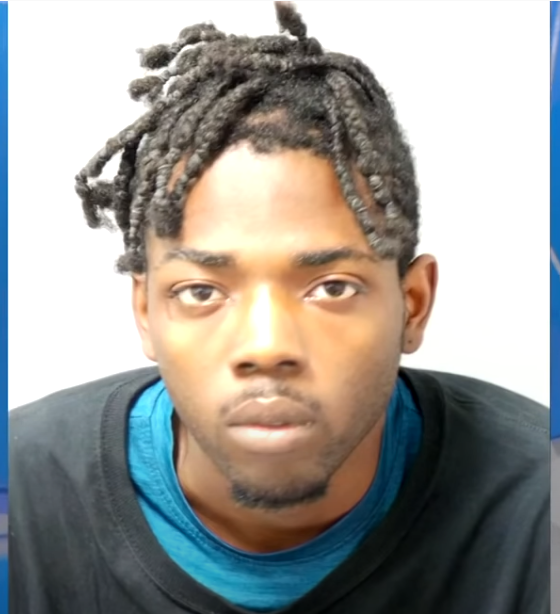 Police believe Stephan Cannon, 24, fired the fatal shots. He has been charged with first-degree murder; Judge Thomas McCarthy has ordered he be held without bail.

Surveillance videos from Lee’s Pawn and Jewelry show him stealing several TVs to the door and passing them to an unknown accomplice. Police said Cannon can be seen approaching the corner of the store with a gun and that multiple plumes of smoke can be seen coming from the area where only Cannon was standing.

Once Dorn was shot and fell to the ground, police said Cannon can be seen approaching the door to the pawn shop, and that witnesses said after shots were fired, someone yelled into the store to let the others know they could leave.

Police found one of the stolen TVs at Cannon’s residence. He told police he was at the pawn shop on the night of the murder and that he had cut his hair to change his appearance after seeing his photo being distributed.

Race hustler Al Sharpton led a 3 ring circus at the funeral of a criminal, but couldn’t be bothered to say a few words for a retired cop who made an honest living.

1 thought on “Hey Al Sharpton, BLM: This Man’s Life Mattered. Where the Fuck Were YOU?”