They blamed it on “white supremacy” but totally missed the black guy.

The Lincoln Project has taken responsibility for the hoax.

This is desperation, folks. 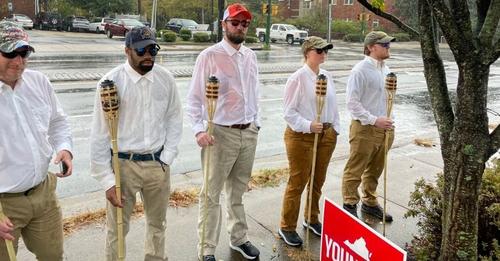 “In my capacity as a communications consultant, I worked w @ProjectLincoln to coordinate today’s Youngkin action in Charlottesville,” Windsor tweeted. “I join them in the fight to defend our democracy from rightwing extremists and call for Glenn Youngkin to denounce Trump’s ‘very fine people.”

The tiki torch hoax alluded to the 2017 Charlottesville protests by having five people hold tiki torches while posing in front of Glenn Youngkin’s campaign bus.

This stunt attempted to push the false narrative that Youngkin’s candidacy is synonymous with racism and white supremacy.

Reporters and politicians were quick to highlight the tiki hoax, giving the stunt credibility. However, many users on social media questioned its authenticity.

Photos have surfaced on social media depicting “white supremacists” at a Glenn Youngkin campaign stop in Charlottesville, Virginia, which were revealed to be members of the Virginia Democrats.

A group of people were photographed outside the Republican gubernatorial candidate’s bus dressed in khakis, white button up shirts, baseball caps, and holding tiki torches, which were prominently seen during the tragic events that unfolded during a white supremacist rally in the city in 2017.

……After having allegations thrown against him, Camden Layton, the man identified, then locked all his social media as a response.

Alec Sears then identified the sole female member of the group as Colleen Wachenfeld. Her twitter originally stated that she is part of the Virginia Democrats.Since then, her account has changed appearance many times, including numerous changes to profile photos, and changes to her username and display name. 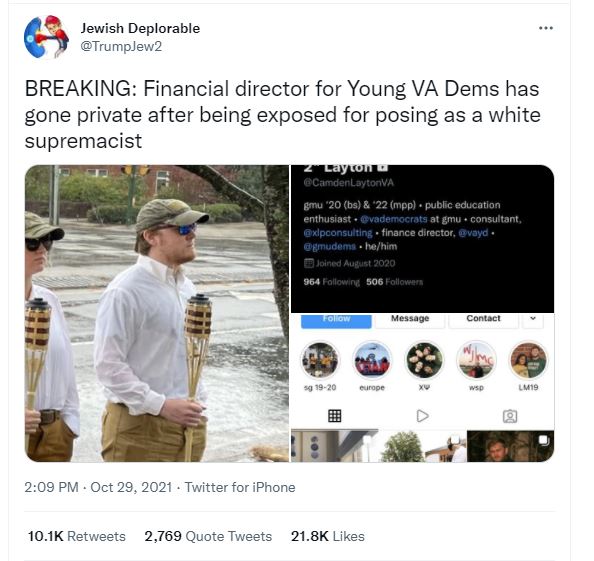 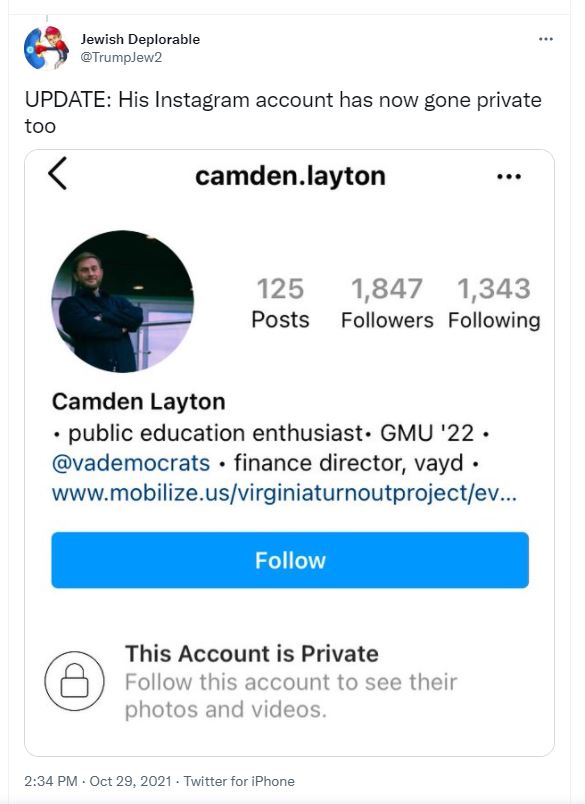 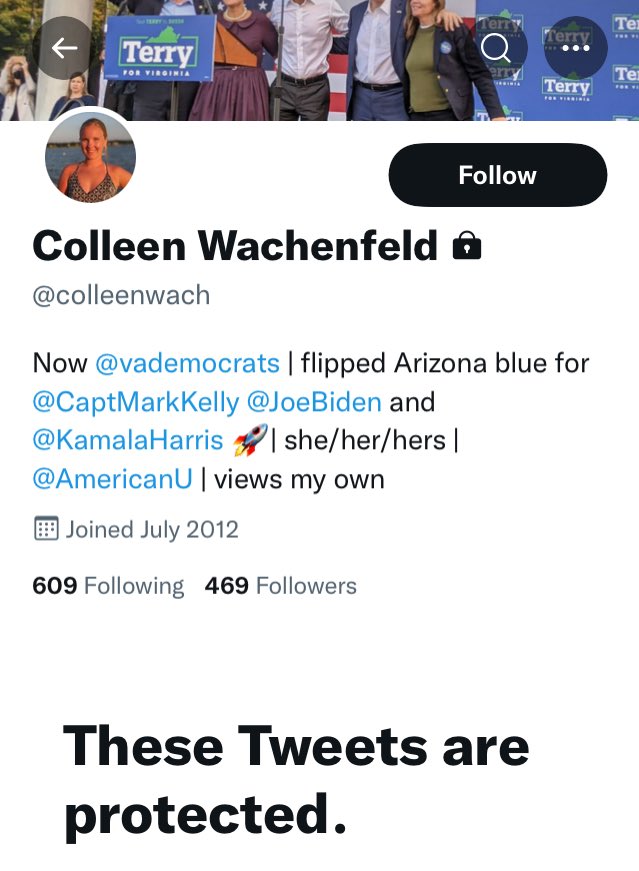 Colleen Wachenfeld rebranded her Twitter account handle several times after being exposed for posing as a neo-Nazi pic.twitter.com/DhltQl7mhF

They pull a retarded antic like that, then scatter like cockroaches when the light gets turned on.

Of course, McAuliffe jumped all over it then had to back track when he found out it was a hoax.