Long a relatively staid and unremarkable quarter of the political world, school boards have increasingly become a nexus of debate and strife, particularly as public educational practices have become more and more publicized throughout the country.

A growing number of individual parents and parental groups have begun turning up to school board meetings intent on criticizing board members for controversial curriculums and demanding an end to extreme classroom content such as sexually explicit materials and racially inflammatory lessons.

Board members and educators have often pushed back, asserting their prerogative as educators to determine what children will learn in the classroom. At times, politicians at higher levels of government have stepped in to the fray. 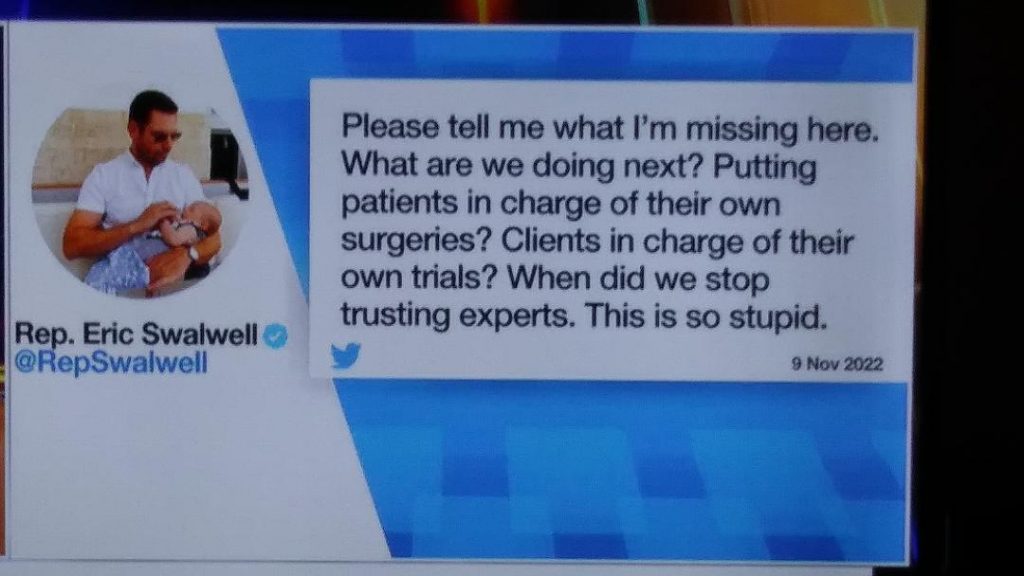 How dare those parents demand accountability and oversight of their kids’ education. 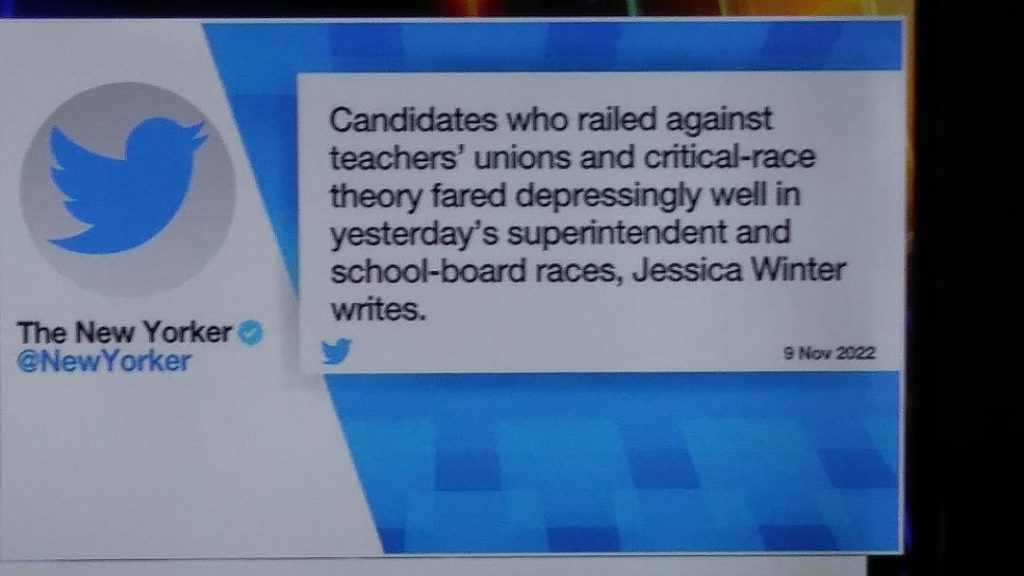 Yet the parental backlash has continued, with a sophisticated political network organizing to effect policy change beyond letter-writing and protests. On Tuesday, activists hailed several wins on that front as conservative parents and advocates notched multiple wins at school boards around the country.

Moms for Liberty, a group which seeks to “unite parents who are ready to fight those that stand in the way of liberty,” reported on its Facebook page throughout the week the “flipping” of multiple school boards, with candidates endorsed by the group at times securing up to four seats on individual school boards.

Among the states in which the group counted wins were South Carolina, New Jersey, North Carolina, and Florida.

The 1776 Project PAC, which bills itself as “dedicated to electing school board members committed to abolishing [critical race theory] from the public school curriculum,” also pointed to multiple wins on election night for its endorsed candidates.

The group posted on its Twitter account early on Wednesday: “All of our candidates in Brandywine, Michigan have won their elections. We just flipped the Brandywine school board from liberal to conservative.”

The group also claimed wins in Maryland and Florida.

The victories could signal a seismic shift in local education policy in the United States. Long the province of left-leaning activists and policymakers, local and regional education governance has for years largely been ignored by Republicans and conservatives in favor of higher levels of politics.

Data have demonstrated for years that teaching is overwhelmingly done by Democrats. Analysis several years ago from Verdant Labs showed that based on campaign contributions reported to the FEC, 85% of elementary school teachers were Democrats.

Critics have alleged that the lopsided presence of progressive educators in American school systems has slanted the curriculum in favor of radical concepts such as critical race theory, gender ideology, and other left-wing academic theories, including the highly controversial “1619 Project,” which seeks to recenter American history largely on the subjects of slavery and racism.

The latest wave of conservative activists, meanwhile, are vowing to continue fighting against what they view as the pernicious influence of those ideas.

The 1776 Project PAC “is pushing back against this growing crisis in our public education system by campaigning on behalf of school board candidates that vow to overturn any teaching of the 1619 Project or critical race theory in their school districts,” the group says on its website.

“We will also support any type of education reform that promotes a patriotic vision of America and its history,” the group adds

The State knows what’s best for your children: 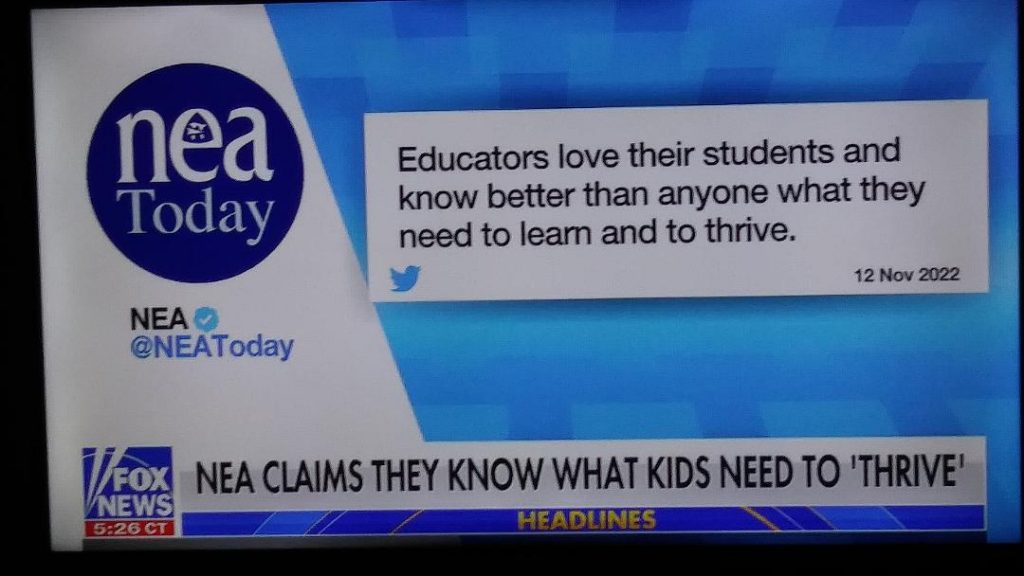 Squires is the type of malignancy that has spread throughout the American school system. The State knows what’s best for your kids.

This is why parents are taking back their responsibility:

Kids are being groomed, sexualized and indoctrinated by perverted LGBTQ+ABCDEF (insert the rest of the acronyms here)  and pedophiles who use their teaching positions to push this shit on K-12 children.

Parents are fed up and fighting back.