President Trump responded to reports Friday that his administration proposed releasing immigrant detainees in sanctuary cities by not only confirming the plan but saying it remains under “strong” consideration.
Further, the president tweeted that relocating illegal immigrants to these districts should make the “Radical Left” happy.
The comments came after The Washington Post first reported that the White House proposed sending the detainees to sanctuary cities twice in the last six months. The proposal was first floated in November amid reports of a large migrant caravan from Central America making its way to the southern border. The idea was again considered in February, amid the standoff with Congress over a border wall.

……“Due to the fact that Democrats are unwilling to change our very dangerous immigration laws, we are indeed, as reported, giving strong considerations to placing Illegal Immigrants in Sanctuary Cities only,” Trump tweeted.

“The Radical Left always seems to have an Open Borders, Open Arms policy—so this should make them very happy!” he continued.

Trump repeated the remarks later at the White House: “We can give them an unlimited supply…let’s see if they have open arms.”

The president doubled down as Democrats fumed over the relocation idea.

It’s brilliant. Since the Dems are always bragging about the adoration they have for illegals, then they can have as many as their bleeding hearts desire, right in their own fucking back yards.

Start with dropping them off at Obama’s new house in the Kalorama neighborhood of Washington D.C. 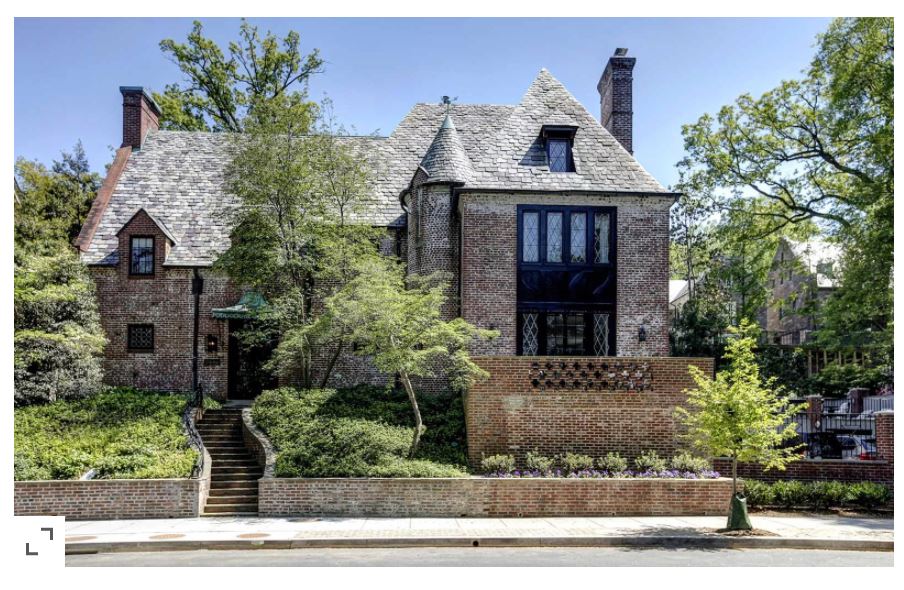 Looks large enough to fit a few dozen at the residence.

Or Nancy Pelosi’s mansion in California: 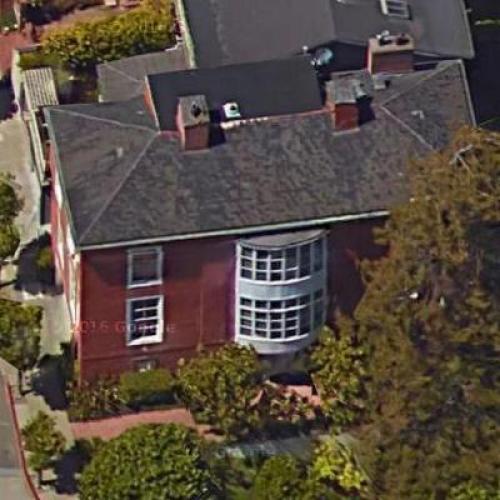 I bet she could fit some in there, as well.

Pro-illegal alien Chuckie Schumer lives in a fancy apartment at 9 Park West in New York. It’s no mansion, but I bet one of his walk-in closets is large enough to house a small number of Mexican illegals. 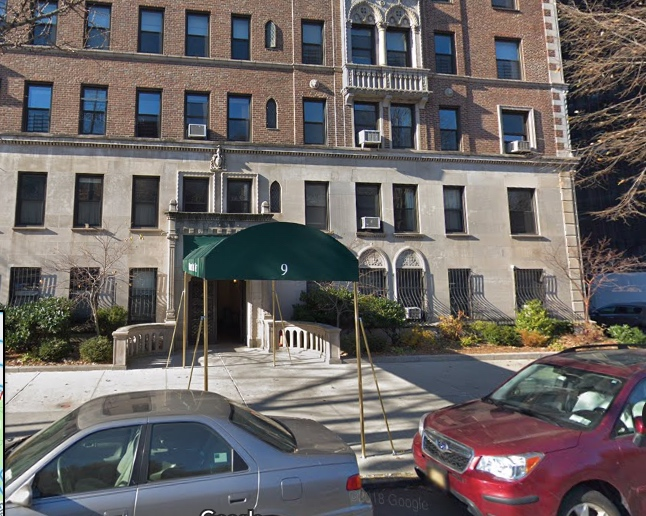 It’s time to send the illegal vermin into the wealthy liberals’ neighborhoods by the busloads.

Any libturd who opens their piehole in support of illegals should be required to back up their bullshit by dealing with the consequences.