It wasn’t unexpected but it still sucks.

A true American Patriot has passed. 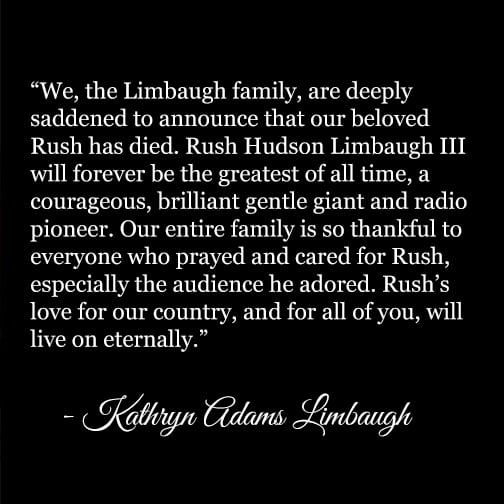 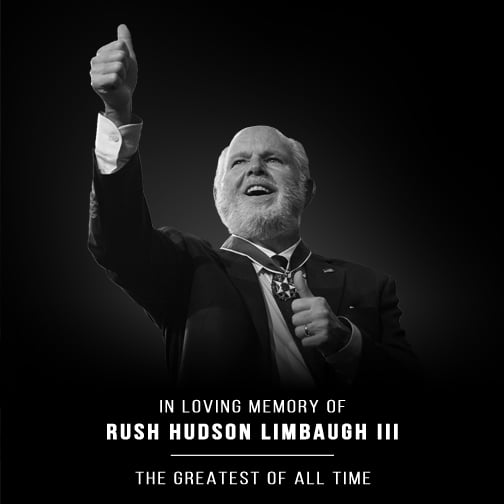 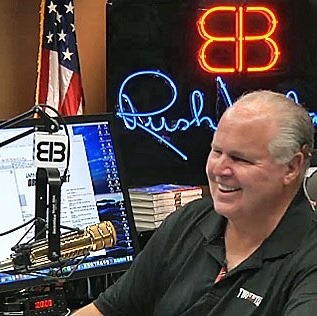 Rush Limbaugh, the monumentally influential media icon who transformed talk radio and politics in his decades behind the microphone, helping shape the modern-day Republican Party, died Wednesday morning at the age of 70 after a battle with lung cancer, his family announced.

Limbaugh’s wife, Kathryn, made the announcement on his radio show. “Losing a loved one is terribly difficult, even more so when that loved one is larger than life,” she said. “Rush will forever be the greatest of all time.”

The radio icon learned he had Stage IV lung cancer in January 2020 and was awarded the Presidential Medal of Freedom by President Trump at the State of the Union address days later. First lady Melania Trump then presented America’s highest civilian honor to Limbaugh in an emotional moment on the heels of his devastating cancer diagnosis.

“Rush Limbaugh: Thank you for your decades of tireless devotion to our country,” President Trump said during the address.

Limbaugh is considered one of the most influential media figures in American history and has played a consequential role in conservative politics since “The Rush Limbaugh Show” began in 1988. Perched behind his Golden EIB (Excellence in Broadcasting) Microphone, Limbaugh spent over three decades as arguably both the most beloved and polarizing person in American media.

The program that began 33 years ago on national syndication with only 56 radio stations grew to be the most listened-to radio show in the United States, airing on more than 600 stations, according to the show’s website. Up to 27 million people tuned in on a weekly basis and Limbaugh has lovingly referred to his passionate fan base as “Dittoheads,” as they would often say “ditto” when agreeing with the iconic radio host.

Of course, the LeftProgs are quite happy. That’s the way the political game is played.

His is pioneering talk radio legacy will live on. He had a powerful influence on American politics and media. He provided commentary and information the mainstream media conveniently ignored. Limbaugh was a big thorn in the side of the pompous corrupt Obama regime and the leftwing conglomerate.

He was a leading crusader against the SWAMP and never backed down.

His wit, intelligence, and political savvy are unmatched in talk radio.

He proudly declared his devotion to the principles of the Constitution, America, and the military.

He raised $5 million for the Tunnels2Towers foundation that helps disabled veterans and Gold Star families.

There’s a legion of patriots in this country that will continue the fight against reprobate politicians, the contemptible media, and the violent radical factions that rampage and destroy communities.

Thanks Rush.  We’ll take it from here.

BTW: Rush Limbaugh’s success was due in part to James Golden, aka “Bo Snerdley”, Limbaugh’s screener, producer, and engineer.  The brainless idiots at the New York Times didn’t even know he existed, even though he was mentioned every day on the show:

Wikipedia states that Golden, aka Bo Snerdley, “has been a Producer/Executive for Premiere Networks, the largest radio syndication company in the United States” since 2001.   BTW: Golden is a black man; a fact that the “anti-racist” liberal media conveniently omitted. 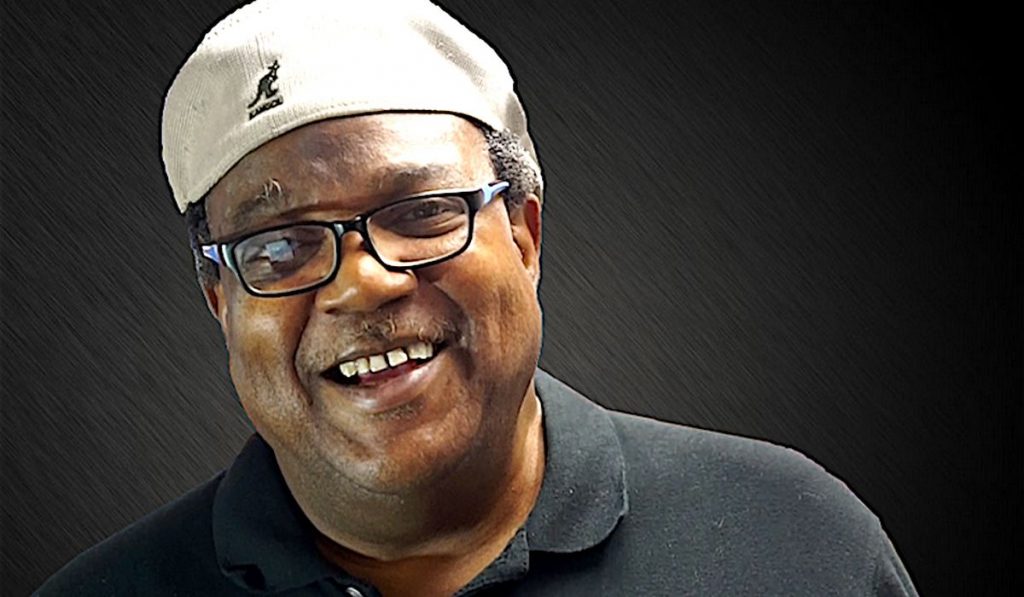 Transcripts of his last broadcast in 2021, HERE