Joanné Dion, an albino plus-size model, said she’s often been accused of having “white privilege” because of her fair skin – despite the fact that she’s ethnically black.

In a short video published by the BBC, Dion explains she’s often judged on her light skin color, a condition of albinism, regardless of the fact that both of her parents are black.

“Black people naturally assume that I have white privilege, which is definitely not the case. I was told many times that I wouldn’t be able to model,” she said. 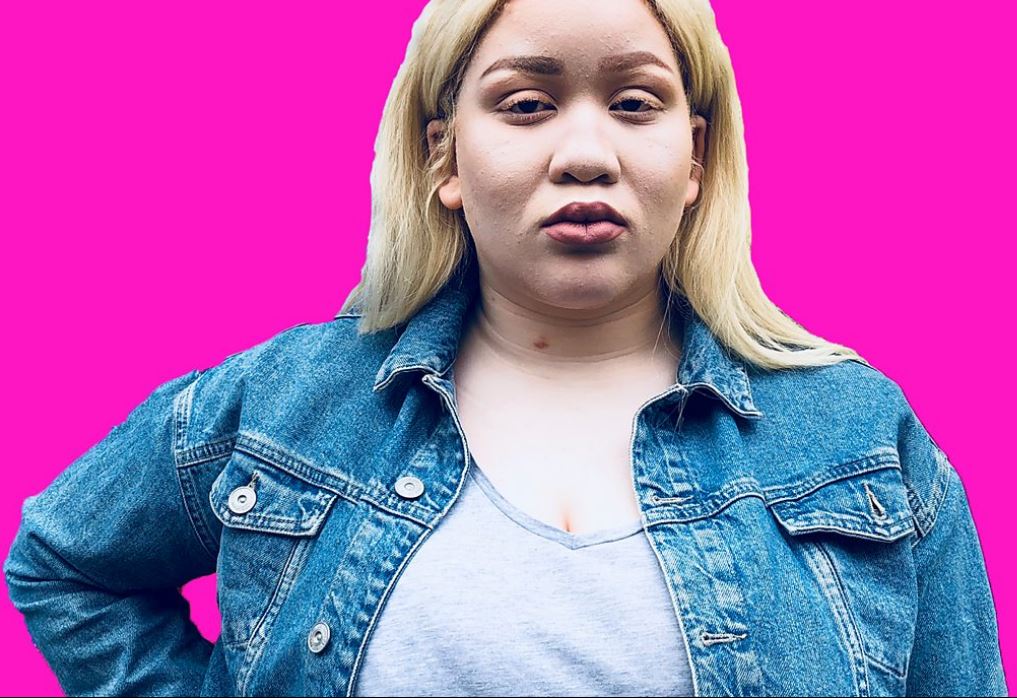 Dion said she was a victim of bullying throughout her childhood, but ultimately learned to embrace her uniqueness and channeled it into a successful modeling career. Still, she says, it’s been a struggle to figure out where she fits in society, as many members of the black community don’t consider her to be one of them.

Dion’s story brings up two important issues that, ridiculously, we still haven’t solved by 2018 – the first being that her rare physical traits made her a target of bullying rather than being seen as a spectacularly awesome and unique human being.

But it’s also interesting that “white privilege” is no longer relegated only to white people – apparently, it also extends to black people whose skin is considered a little too light. Which really flies in the face of the progressive notion that “blackness” is a cultural and ethnic heritage to be celebrated for its history, yeah?

It turns out the outrage over white privilege really is only skin-deep.

No one does racism like the Left and black radicals.  Within the black community, there’s a caste system based on skin color and politics.  If you’re a light-skinned black person,  you catch hell for being “too white”. Militant blacks bring the racist haterade whenever a black conservative speaks their mind and dares to step off the DemProg plantation.

As for the concept of “white privilege” I want to know where the hell I can get mine.