All you shitbags who voted for Biden can pat yourselves on the back.

This is the flood of excrement at the border: 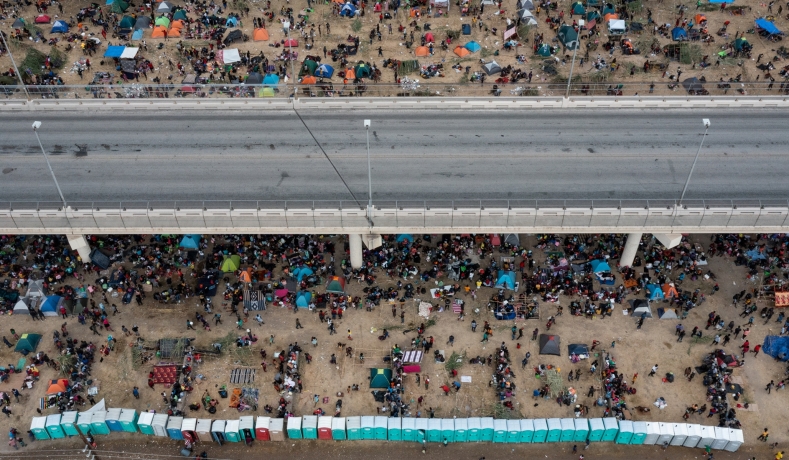 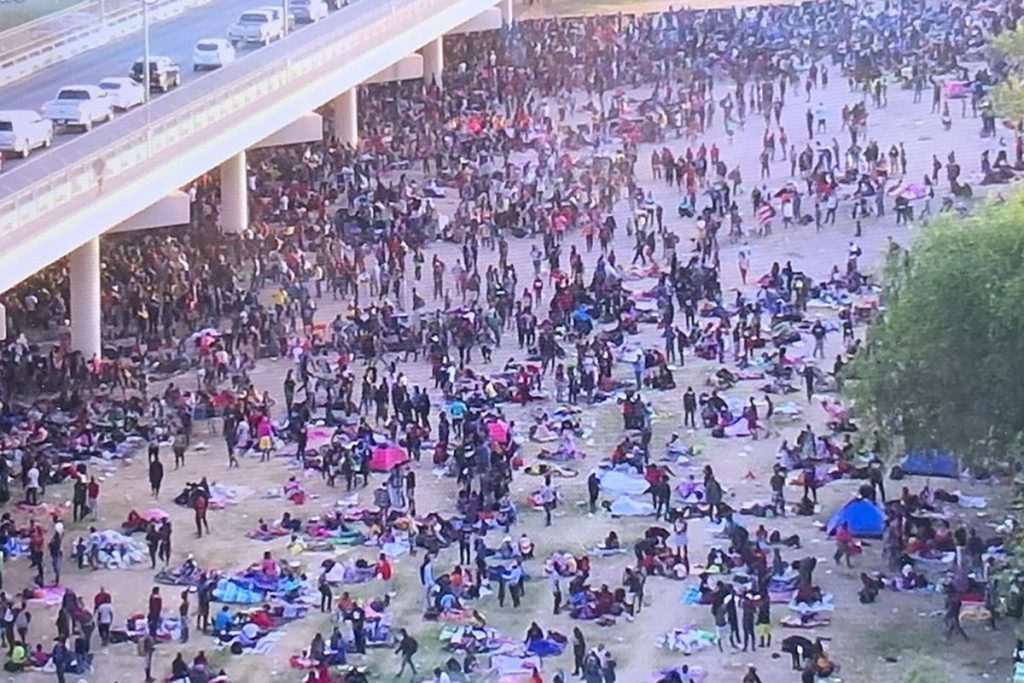 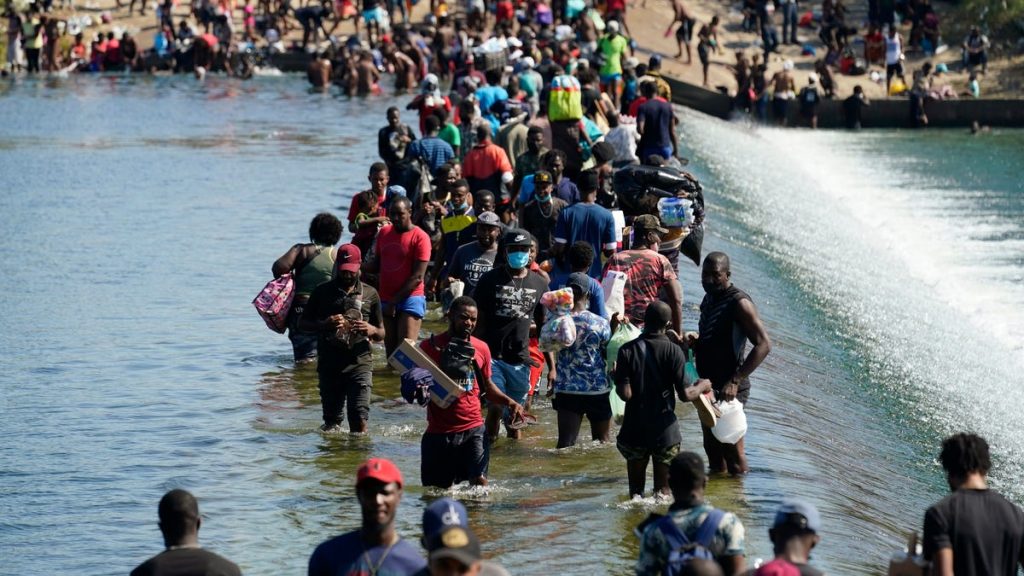 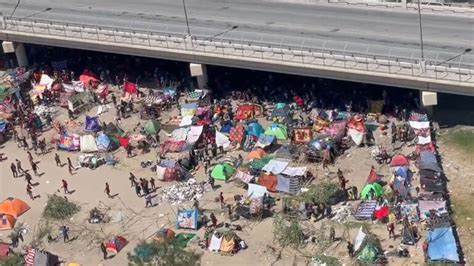 This is the kind of shit his regime is pulling:

Illegal aliens are being released far from the border.

The number of admissions for Afghan ‘refugees’ will increase to 125,000.

The Afghans are bringing in disease, including measles. malaria and tuberculosis.

The thousands of Haitians at the border don’t like the prospect of being deported. Some of them attacked pilots and ICE agents on the way out.

The Dem agenda is pretty clear.

How completely out of control is our southern border in Texas? For one example, on Friday, the Border Patrol checkpoint near El Indio, Texas, directly across the Rio Grande river from Mexico, was completely unmanned. There was nobody there. You could have driven a truck full of fentanyl or illegal aliens directly into the United States without being stopped or questioned or checked or anything. No doubt, people did that. Two days later, this Sunday, the border patrol checkpoint on US Highway 57 just east of Eagle Pass, Texas was also totally unmanned. Again, no one there. Eighteen-wheelers drove right over the bridge from a country in the middle of a drug war and sped off into the interior of the United States. God knows what was in those trucks. We’ll never know. Joe Biden really has opened our borders to the world. That’s not a Republican talking point. It is completely real.

Tonight, there are many more coming. Several large groups of Haitians are coming up from various countries in Latin America, where they have been living, to come here. To be perfectly clear: These are not refugees. They are not being persecuted by any government. That’s why they haven’t applied for asylum in any of the countries between Haiti and the United States. These are economic migrants — rich enough for a plane ticket and a smartphone, but eager for the free healthcare, education, housing vouchers, food stamps and much more Joe Biden has promised them if they make it. Of course, they’re coming from Haiti and the rest of the world. You would too. They’d be crazy not to come. Once they get here, the Biden administration plans to give them voting rights. That’s in the works right now. They could very well be choosing your president at some point down the road. This manufactured crisis is an attempt to change the demographics of the United States in order to give permanent power to the Democratic Party. That’s all it is, no matter what they tell you.

……Thousands of Haitians have swarmed the small town of Del Rio, Texas. As of this morning, there were close to 7,000 so-called “family units” under the bridge there. More than 300 of them included pregnant women. All of these migrants, says the Biden administration, will be allowed into the United States, no questions asked. The children born here will instantly become American citizens. None of these people, you should know, will undergo any kind of background check, like the background check you endure when you try to buy a .12 gauge, according to your Constitutional rights. None of them will be forced to abide by vaccine mandates. You need the shot to work as a nurse or for the sanitation department, or anywhere, but you don’t need a shot to come to our country illegally at the request of the Biden administration.

We have Afghanistanized the border as well, turning the United States into a pre-state whose badlands borders are absolutely porous and fluid. There is no audit of newcomers, no vaccinations required, no COVID-19 tests—none of the requirements that millions of citizens must meet either entering the United States or working at their jobs. Our Bagram abandonment is matched by abruptly abandoning the border wall in mid-course.

Yet where the barrier exists, there is some order; where Joe Biden abandoned the wall, there is a veritable stampede of illegal migration.

Texas Gov. Greg Abbott (R) gave remarks at the Del Rio border crossing to address the ongoing crisis as thousands of Haitian migrants have flooded that area of the border. During his speech on Tuesday, Abbott slammed the Biden administration for its open border policies.

Around 8,600 migrants have remained at the Del Rio crossing, which was down from a peak of 15,000 over the weekend as federal officials rushed to send people back to their home countries. Abbott said the state has spent upwards of $3 billion on protecting the border in the absence of any help from the Biden administration.

Mayorkis claims that illegals will be deported.  He said that shit with a straight face.

Since the Dems think the influx of thousands of illegals is such a good idea, send them to Biden’s home state of Delaware and see if the liberals like having the consequences of their ideology in their own neighborhoods.