Biden was seen holding a cue card explaining when to take his seat, when to talk, and when to depart from a meeting with wind industry executives.

He also has cue cards that tell him when to ties his shoes and wipe his ass. 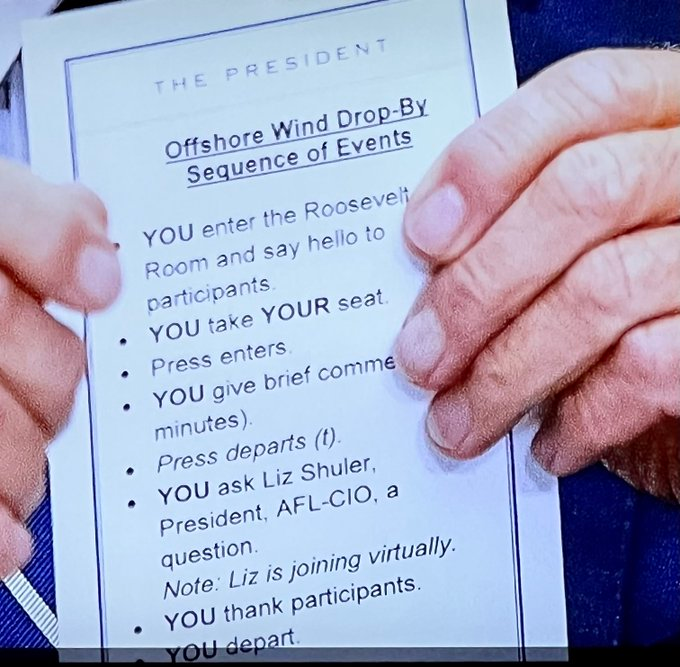 Fresh concerns over U.S. President Joe Biden’s welfare and mental capacity were expressed on Thursday after the Democrat leader inadvertently exposed a note card to the public on which his advisors had written out basic commands ahead of a meeting with wind industry executives at the White House.

The 79-year-old, who is the oldest person elected to the White House, was provided with a note card instructing him on when he should enter the room, take his seat, speak, thank participants, and depart, with the the word “YOU” in all caps throughout.

The president was also instructed to “say hello” to the participants and told when to ask specific attendees a question.

The talks with the wind execs were intended to promote the launch of a formal partnership of governors on the East Coast who had come together to boost offshore wind energy as part of Biden’s plan to tackle climate change. However, the U.S. president handed the conservative press the perfect opportunity to once again question his fitness for office.

“Why does Joe Biden need a cue card to walk him through basic events?” tweeted the Daily Caller, while senior advisor to Donald Trump, Stephen Miller, called for “emergency hearings next year on the 25th amendment,” which provides the procedures for replacing the president or vice president in the event of death, removal, resignation, or incapacitation.

Throughout his time in office, questions have repeatedly been raised about Joe Biden’s competence and ability to lead after a litany of mistakes.

Since his inauguration in January of last year, the U.S. president has referred to Kamala Harris, as “President Harris;” he has forgotten the name of his Secretary of Defense Lloyd Austin, as well as the Australian Prime Minister Scott Morrison, who he referred to during a press conference as “that fella down under;” he has fallen up the stairs of Air Force One on multiple occasions; and he referred to Syria as Libya no less than three times in the same speech.

In March this year, Biden warned Russian President Vladimir Putin that his invasion would “never gain the hearts and souls of the ‘Iranian’ people,” despite the fact that Russia hadn’t invaded Iran, but rather Ukraine.

He also used a “cheat sheet” of prepared answers for a key question during his White House news briefing about Russia’s invasion of Ukraine. 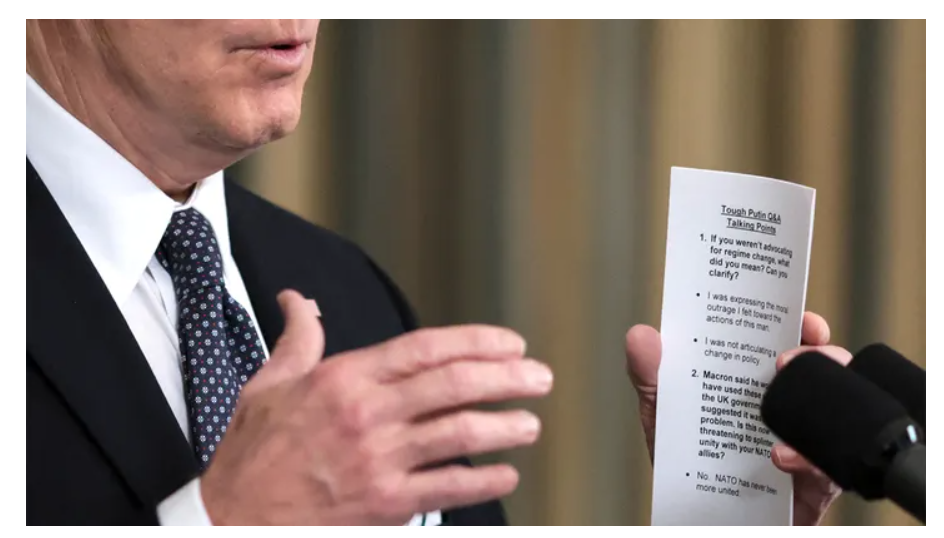 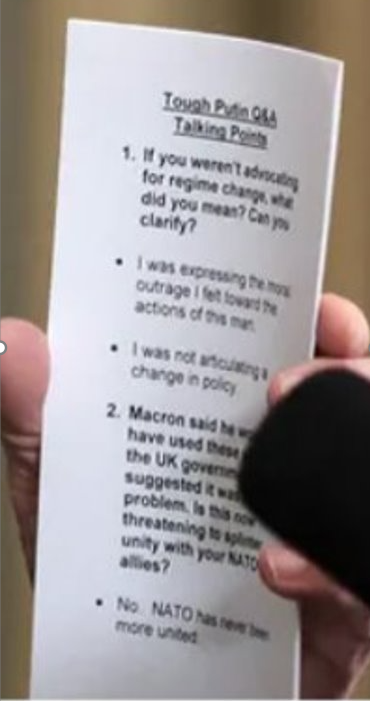 It didn’t do any good. He still tripped over his own decomposing brain. 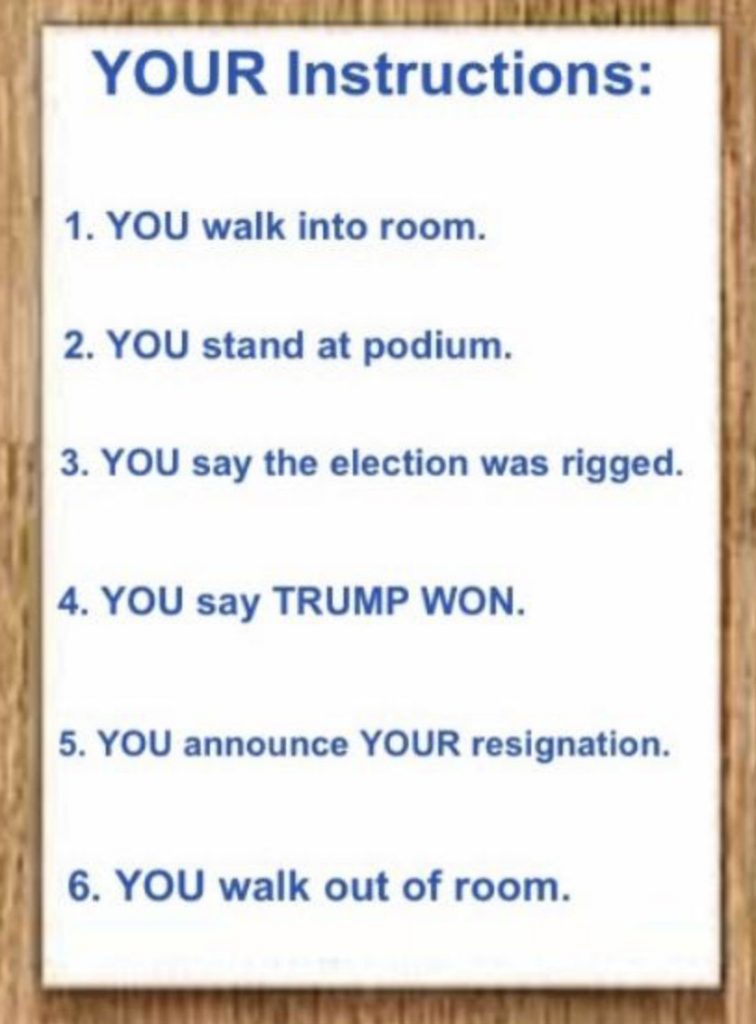