Libs are the very essence of the “white privilege” they keep harping about.

The head of a California teachers union has been blasted as a hypocrite after he was caught dropping off his 2-year-old daughter at her private preschool — despite saying it was unsafe for children to be back in classrooms, according to a report.

“Meet Matt Meyer.  White man with dreads and president of the local teachers’ union. He’s been saying it is unsafe for *your kid* to be back at school, all the while dropping his kid off at private school,” a group known as Guerilla Momz said on Twitter.

Meyer, president of the Berkeley Federation of Teachers, has fought for what he called the “gold standard” for the educators — saying the schools should only reopen to in-person learning when the teachers are vaccinated, among other criteria, KQED reported. 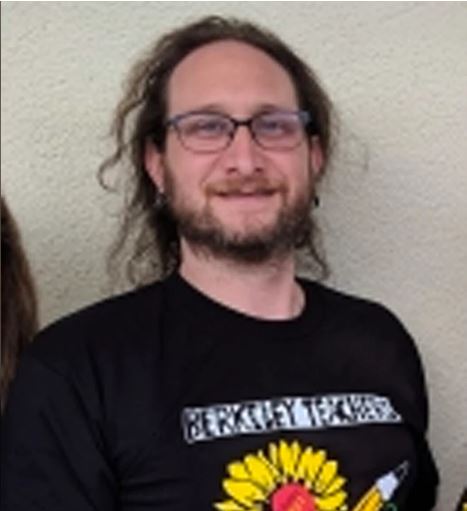 Unwashed and disheveled. What an example,

A group called Reopen California Schools reacted to the footage on Twitter.

“Why is it safe for him but not the rest of BUSD families???” the group added.

It’s not about public health and safety, it’s about power and control.