While Biden puts an early lid on activities every day for his diaper change, sippy cup, and nap time, and the military is in tatters with a sideshow of the “diversity” and “inclusiveness” of gender and race identity fruitcakes, the ChiComs are busy marching ahead with their military buildup.

In a stunning report published Saturday, the Financial Times revealed via unnamed sources that the Chinese Communist Party “tested a nuclear-capable hypersonic missile in August that circled the globe before speeding towards its target.”

The missile’s capabilities were so beyond the United States’ current know-how that word of the launch “caught US intelligence by surprise,” according to the Times.

“We have no idea how they did this,” one source bluntly said.

The only potential good news is that the missile reportedly missed its targets “by about two-dozen miles,” according to the Times, though the paper’s sources stressed that China is nevertheless now “far more advanced than US officials realized.”

The risk posed by this feat cannot be overstated.

……“Taylor Fravel, an expert on Chinese nuclear weapons policy who was unaware of the test, said a hypersonic glide vehicle armed with a nuclear warhead could help China ‘negate’ US missile defense systems which are designed to destroy incoming ballistic missiles,” the Times noted.

“Fravel added that it would be ‘destabilizing’ if China fully developed and deployed such a weapon, but he cautioned that a test did not necessarily mean that Beijing would deploy the capability.”

Indeed, in a statement to the Times, Liu Pengyu, the spokesperson for the Chinese Embassy in the U.S., claimed China’s military policy is “defensive in nature” and that its missile had not involved targeting any countries.

But what if escalating tensions between China and Taiwan, a U.S. ally, theoretically trigger a war and the Asian nation does one day feel compelled to target the U.S.? What then?

If such a scenario were to play out, conservative commentator John Cardillo appears to believe America would be “fucked.” 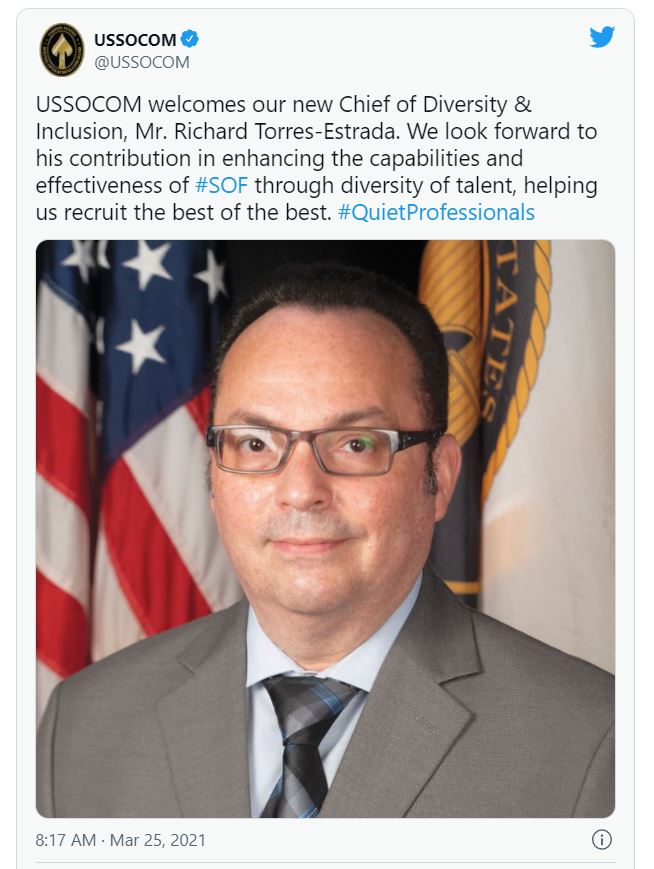 This is the priority of an Army general: 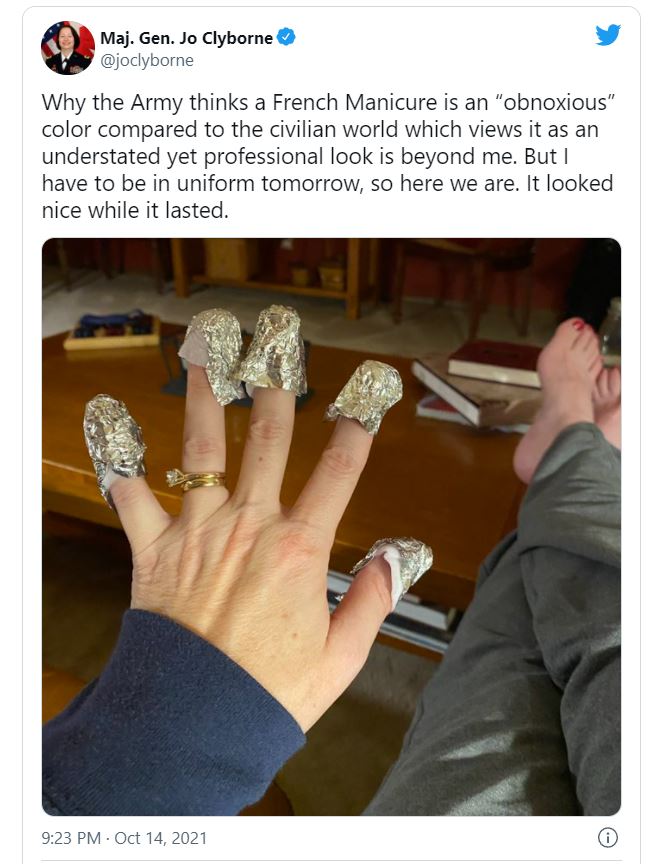 During the Alaska summit between China and American diplomats, the Chinese openly mocked and attacked U.S. policy.  They literally laughed at the U.S. delegation and pointed out that we are in no position to bargain. Thanks to Biden.